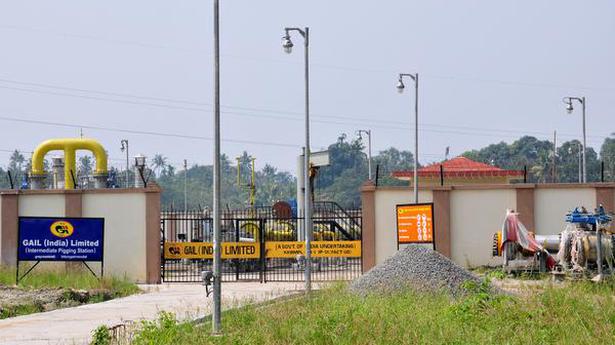 
The Oil Ministry has put on hold a plan to bifurcate state-owned gas utility GAIL (India) Ltd so as not to dilute the firm’s ability to finance the massive infrastructure building plan, a top official said on Thursday.

GAIL is India’s biggest natural gas marketing and trading firm and owns 60 %of the country’s 26,284-km gas pipeline network, giving it a stranglehold on the market.

To resolve the issue, it was proposed that GAIL’s pipeline business should be hived off into a separate entity.

“GAIL has massive plans to double its pipeline network to 34,000-km and there is a realisation that its ability to borrow funds to fund these should not be hampered,” the ministry official involved in the decision-making process said.

The plan was to transfer pipeline business into a subsidiary, while GAIL was to hold the core business of marketing natural gas and petrochemical production.

“The subsidiary may not have been able to raise the funds at rates which a combined balance sheet of GAIL can get,” the official, who wished not to be named, said.

Creating pipeline infrastructure, which will take the environment-friendly fuel to unconnected places in the country, is key to the government objective of making India a gas-based economy. The government is targeting raising the share of natural gas in its energy basket to 15 % by 2030 from the current 6.2 %.

The official said GAIL will monetise some of its pipelines by selling a minority stake through instruments like Infrastructure Investment Trust (InvIT).

“The idea is transfer pipelines with steady revenue stream into a trust whose units can be sold to investors and the same can be traded on the stock exchange,” he said, adding GAIL will upfront get money from such a sale that can be used for capital expenditure.

To start with, GAIL plans to monetise Dahej-Uran-Panvel-Dabhol pipeline and Dabhol-Bengaluru pipeline.

InvITs are like a mutual fund, which enables direct investment of small amounts of money from possible individual / institutional investors in infrastructure to earn a small portion of the income as a return.

GAIL will retain a majority stake in the pipelines that run from Dahej in Gujarat to Dabhol in Maharashtra and from there to Bengaluru in Karnataka.

The InvIT may involve selling a 10-20 % stake initially, he said.

GAIL owns and operates a natural gas pipeline network that spans 15,673.3 kilometres, mostly in the western, southern and northern parts of the country. It is building more pipelines in the eastern part of the country.

The official said the bifurcation of GAIL was planned to address complaints of natural gas users about not getting fair access to the GAIL pipeline network to transport their fuel.

The conflict arising out of the same entity owning two jobs will get resolved with the setting up of an independent transport system operator (TSO), which will manage the common carrier capacity of GAIL and other pipelines in the country, he said. 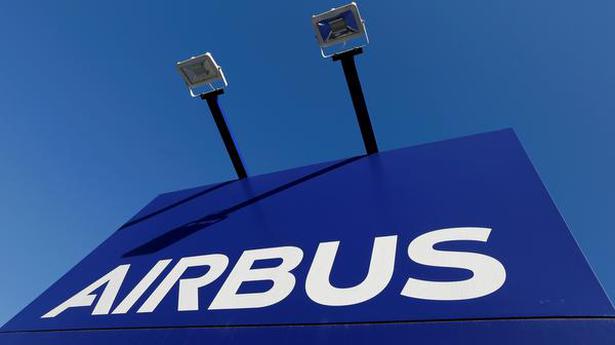 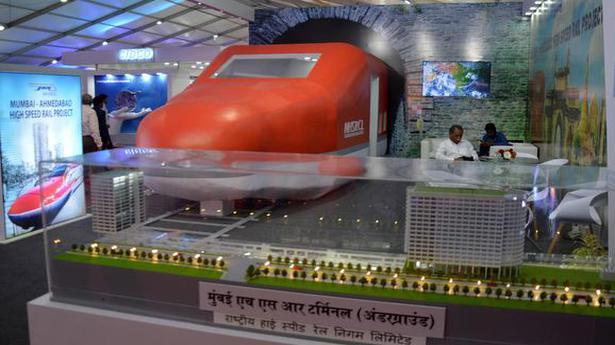