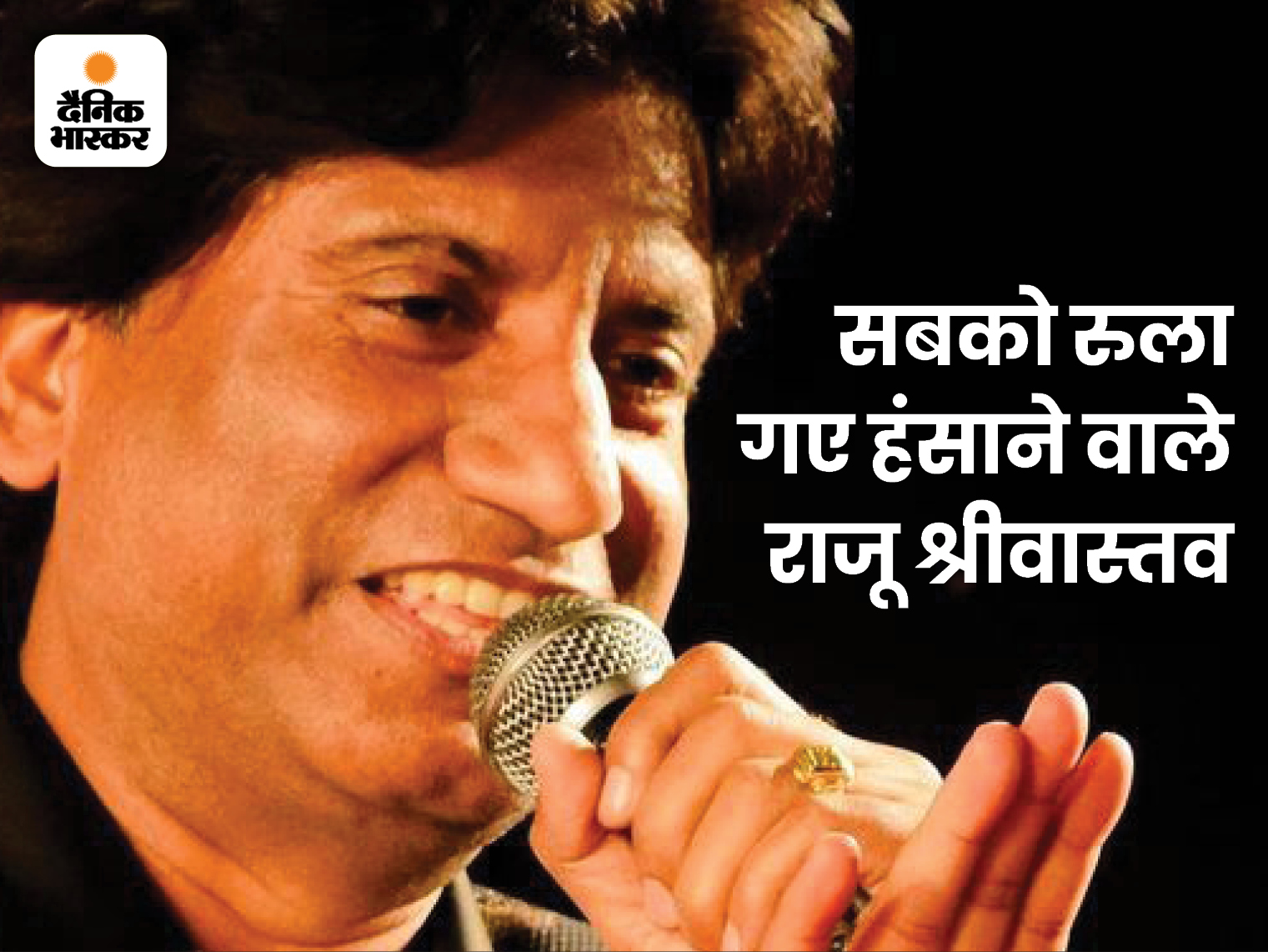 Famous comedian Raju Srivastava passed away on September 21. In his beautiful career spanning 29 years, Raju not only made Indians but people of 100 countries laugh a lot with stage shows. Raju, who made people laugh by doing more than 4000 shows, moistened everyone’s eyes as he went.

As a child, Raju wanted to become a hero like Amitabh Bachchan, not a comedian. One day Raju came to Mumbai from Kanpur with courage to fulfill his dream, but this journey was not easy. Here Raju had to run the expenses by driving an auto. If he had talent, Raju used to make his passengers laugh a lot too. One such day, Raju, who was enjoying the ride, got his first job, for which he got a fee of only 50 rupees. Soon, Raju earned a lot of name with his skills and made a wealth of 20 crores.

Seeing Amitabh’s wall, Raju came to Mumbai to become a hero: Auto driver made in the days of Struggle, it was the ride who gave him the first job in the industry

After the death of Raju, his wife Shikha was in sorrow: Said – he fought courageously, hoped that everything would be fine 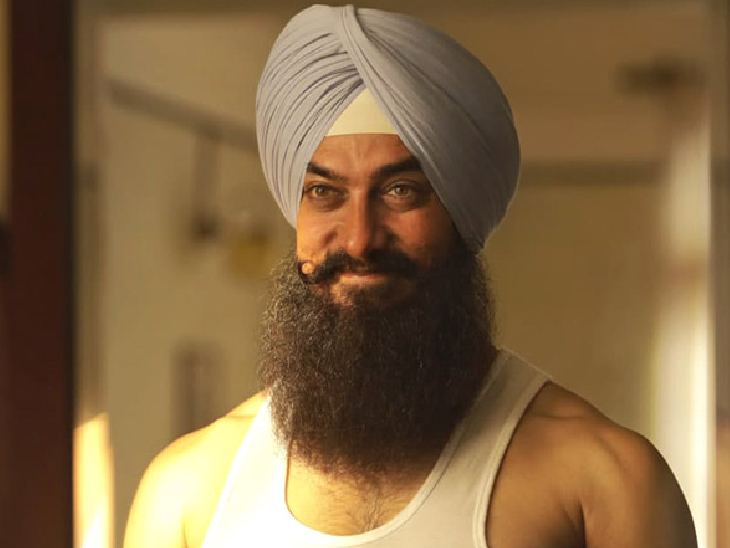 Aamir on US vacation after Lal Singh flop: Will also start work on a new film, it will be an official remake of a Spanish film 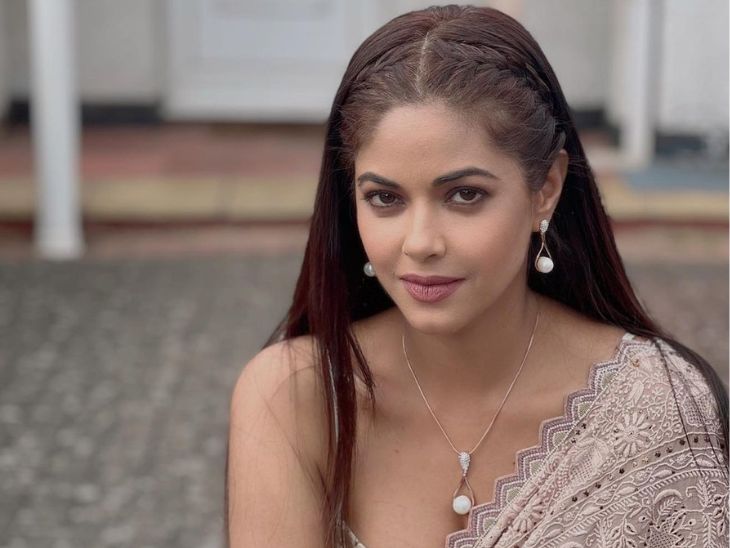 Priyanka’s sister did not like Lal Singh Chaddha: Meera Chopra was angry with the insult of the army, said – I have a problem with the story of the film 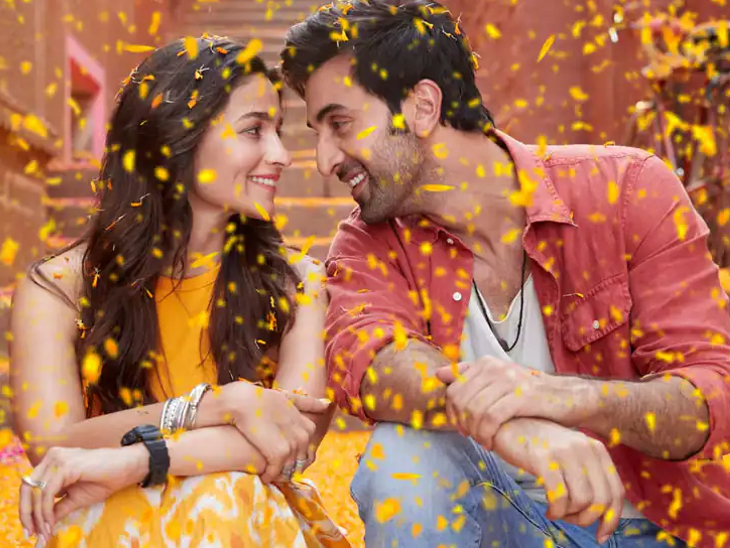 Brahmastra leaked: Alia Bhatt is the real villain, not Mouni Roy in the film; Deepika Padukone has a cameo