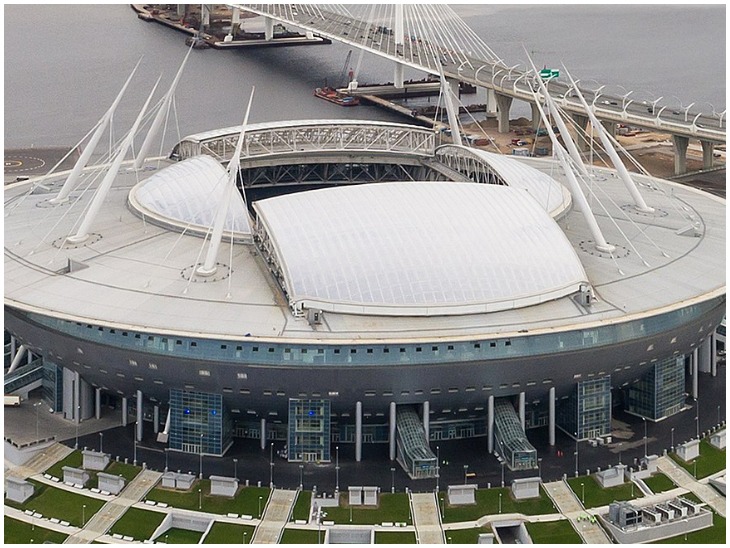 Krestovsky Stadium of Russia. The UEFA final is to be played at this ground.

Russia attacked Ukraine on Thursday morning. The impact of this attack is now being seen on the game as well. Actually, the UEFA Champions League final match is to be played on 28 May at Krestovsky Stadium, Saint Petersburg, Russia, but debate has started on how any game can be held in Russia because of the war. The UEFA Champions League is one of the biggest football tournaments in the world.

British government against organizing the game
British Prime Minister Boris Johnson and his government are against any major sporting event in Russia. The Boris government has asked the Union of European Football Associations (UEFA) to reconsider hosting rights. Four teams from Britain are included in the top-16 teams of the Champions League.

Boris Johnson said in the statement – ​​If Russia goes to war, it will end. Whatever is happening there is very bad. People are against him and how can a football match take place in Russia in such an environment.

Will Russia host the final?
It is believed that the hosting of the UEFA final may slip out of Russia’s hands. However, this decision will not be easy for UEFA, as Russian gas company PJSC Gazprom is the sponsor of the Champions League.

In such a situation, it is difficult to remove the event from the main sponsor. Let us tell you that $ 45.5 million is invested annually in the Champions League by Gazprom. UEFA would like to play the final of the tournament in Russia itself, but after the attack of Russia, it looks very difficult. 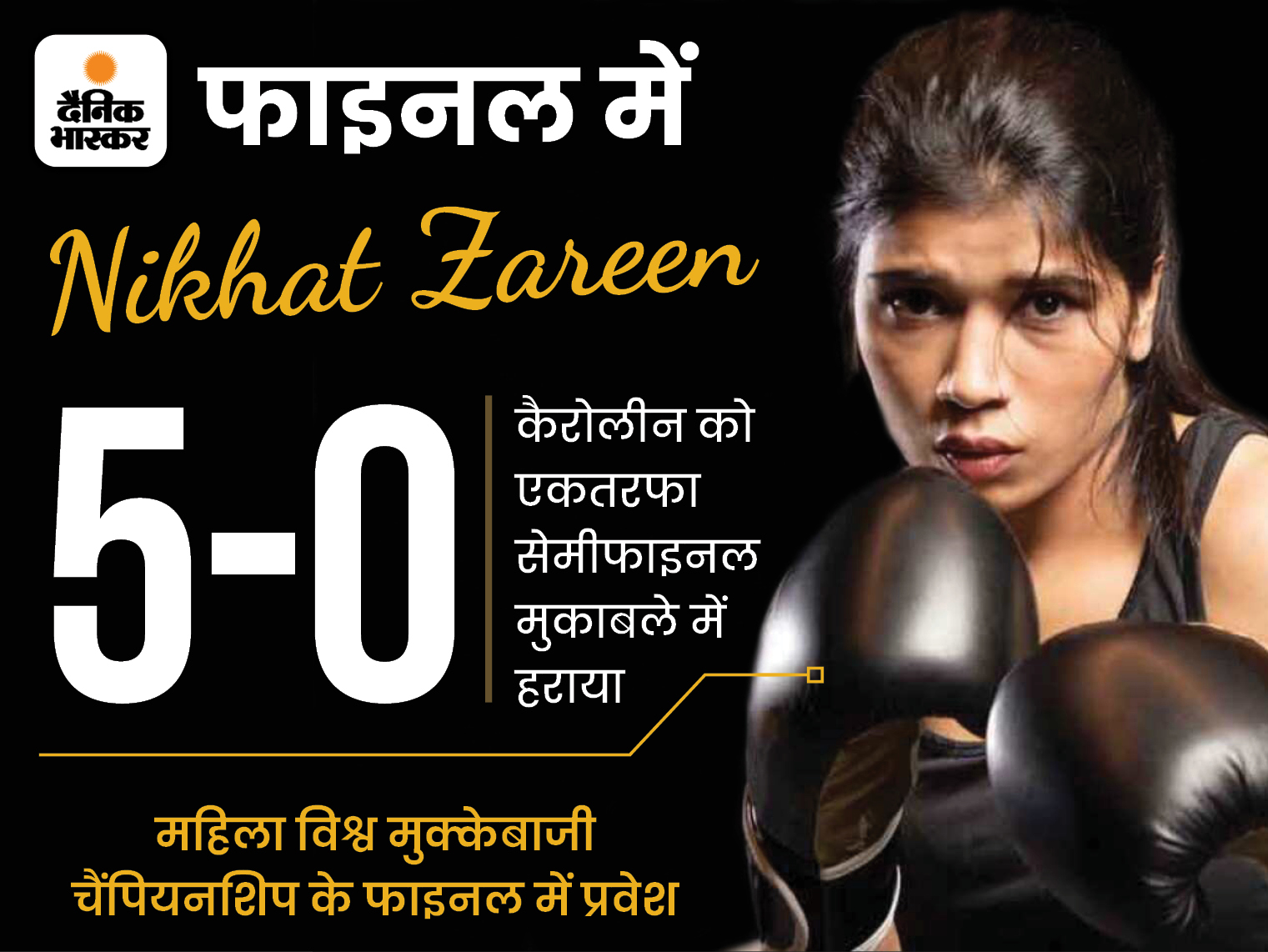 Nikhat Zareen hit a brilliant punch: the only Indian to reach the final of the World Boxing Championship this year, won 5-0 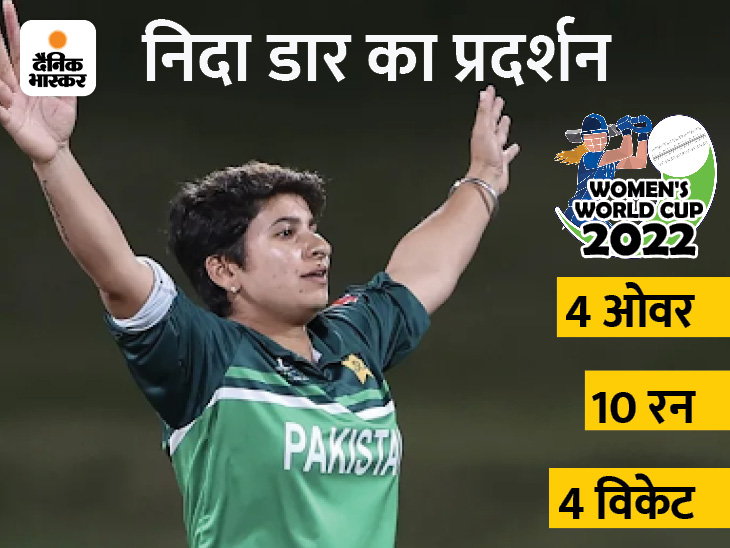 Pakistan’s victory after 13 years in the World Cup: beat West Indies by 8 wickets, Nida Dar was the player of the match