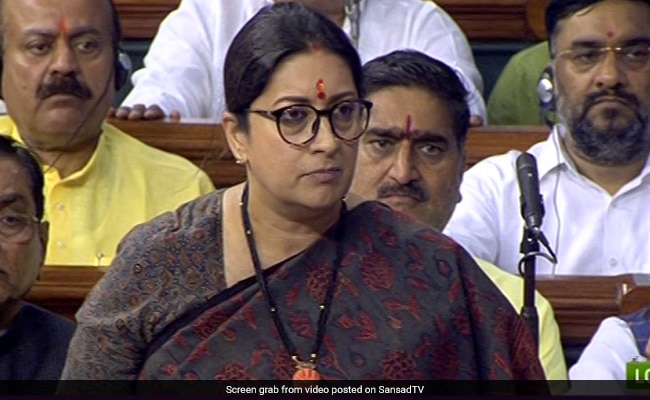 Smriti Irani also said she was receiving full support from the Centre. (File)

Union Minister Smriti Irani on Monday attacked senior Congress leader Rahul Gandhi, saying despite the people of Amethi blessing the Gandhi family, it gave nothing to them except “deceit”.

The minister for Women and Child Development had defeated Rahul Gandhi in his family’s bastion Amethi in the 2019 Lok Sabha elections.

“The people blessed Rahul Gandhi and the Gandhi family by electing them as public representatives from Amethi (previously). But, they gave nothing to the people except deceit and just one glimpse in five years,” she said.

Ms Irani also said she was receiving full support from the Centre, state government and the district administration in implementing development works.

During her day-long visit to the constituency, Irani laid foundation stones for projects worth Rs 6.85 crore in Dih block, distributed nutrition kits to tuberculosis patients and inaugurated a blood donation camp.

She also interacted with the local people and heard their grievances. 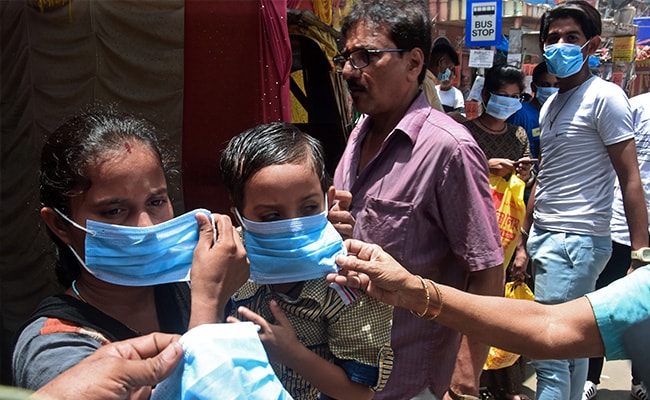 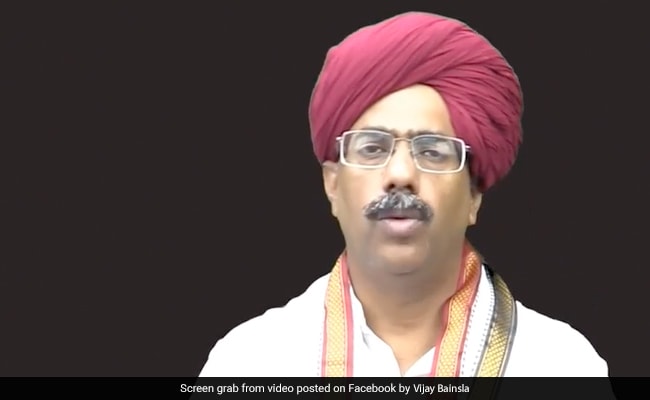