Rajkumar Santoshi’s directorial comeback film Gandhi Godse: Ek War has been released. It is a period drama film made with a fictional story. The film competes with Shahrukh Khan’s film Pathan which released on 25 January. If the film does well at the box office, it will directly affect Pathan.

Read in Dainik Bhaskar’s movie review, what are the merits or demerits of the film Gandhi Godse: Ek Yudh Kaisi Hai, from the story to the acting of the stars. Read full movie review in 5 points…

How is the story of the film?

In history, on January 30, 1948, Gandhi succumbed to bullet injuries at the hands of Nathuram Godse, but Gandhi has been kept alive in the film written and directed by Rajkumar Santoshi. It is shown in the film that Nathuram Godse was unhappy with the partition. The country was divided and the blood of many Hindus was shed. He held Gandhi responsible for all this and wanted to kill him. Gandhi survived, but forgave Godse. When both of them came face to face, there were many questions and answers and there was a war of ideas.

Deepak Antani is in the role of Mohandas Karamchand Gandhi and Chinmay Mandlekar is playing the role of Godse. Deepak’s look in Gandhi’s role has been prepared very well, although he has been completely defeated in becoming Gandhi. Chinmay Mandlekar’s performance as Nathuram Vinayak Godse is quite strong. Doing justice to the character of Godse, he has presented his ideology very well in anger. Body language, dialogue delivery is outstanding. Here director Rajkumar Santoshi’s daughter Tanisha has debuted as Sushma. Tanisha’s work is decent, although mostly crying scenes have come in her account.

Rajkumar Santoshi has directed the film. With this film, Rajkumar made a directorial comeback after 10 years. His last film was Phata Poster Nikhla Hero in 2013, which did not do well. Rajkumar Santoshi has done wonders in direction, although he has been defeated in writing. Yes, the story of the film is written by Rajkumar himself, which is very weak in some parts. For example, showing a love story of Sushma and Naren with the ideology of Gandhi-Godse. You won’t be able to switch straight from an intense scene to a love story while watching a movie. The characters have also not been written properly.

Background music of the film is very good. Credit goes to composer AR Rahman. Goose bumps are bound to come listening to the tune of Raghupati Raghav. After the film Pukar and The Legend of Bhagat Singh, this A.R. Rahman and Rajkumar Santoshi’s third film together.

Final Verdict: To watch the film or not?

The motive of the film’s story was what would have happened if Gandhi had survived and faced Godse’s ideology. But the story was weak, so this message could not be delivered properly. If the story was weak, even the actors could not bring it back on track. You should watch the film, but even if you don’t watch it, you will not miss anything big, because the story must have already come to your mind at some point or the other while reading history.

The film Gandhi Godse – Ek Yudh was in controversies

A ruckus broke out during the screening of the film ‘Gandhi Godse Ek Yuddh’ at a theater in Mumbai. During a press conference related to the screening, some unidentified people sitting in the media got up and protested against the film. Showing black flags, they loudly raised slogans of ‘Gandhi Zindabad’.

People protesting said that Mahatma Gandhi has been degraded in the film while his killer Nathuram Godse has been glorified, so it will not be tolerated at all. When this ruckus happened, the director of the film Rajkumar Santoshi was also present there. The police stopped the ruckus by reaching the spot.

Rajkumar Santoshi was attacked by an unknown person

Significantly, before reaching the press conference of ‘Gandhi Godse Ek War’, an unknown person attacked Rajkumar Santoshi and tried to physically harm him. When Rajkumar Santoshi was asked about this, he refused to say anything about it and left from there.

Rajkumar Santoshi, the director of the film Gandhi Godse Ek Yudh, wrote a letter to the Joint Commissioner of Mumbai before the film’s release. In this letter, he wrote that he and his family members were receiving death threats. Those threatening say that if he does not stop the release of his film Gandhi Godse Ek Yuddh, then he will have to lose his life. Rajkumar Santoshi wrote in the letter, ‘I am getting death threats through many mediums. The people threatening me want to stop the release of my film. He says that if I do not stop the release of my film then very bad will happen to me.

To see the review of the film, click on the picture above and watch the video- 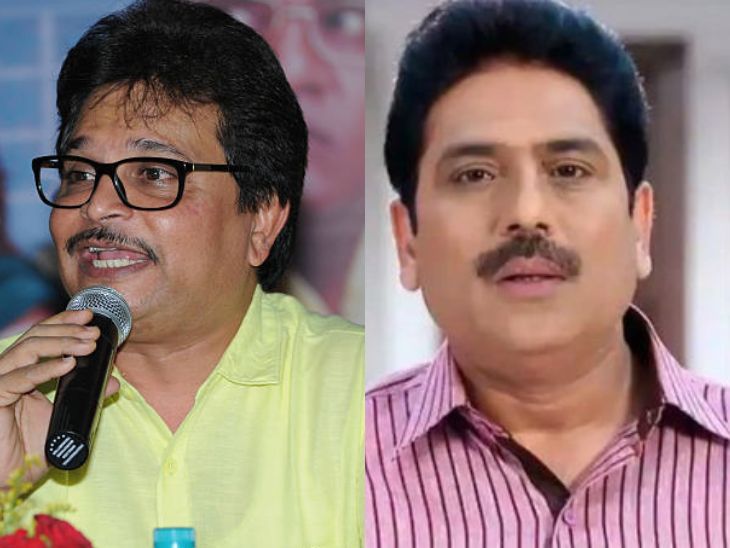 Reaction of TMKOC makers on the allegations of not giving money: Said – We have not stopped anyone’s payment, claims project head – Shailesh Lodha did not sign papers 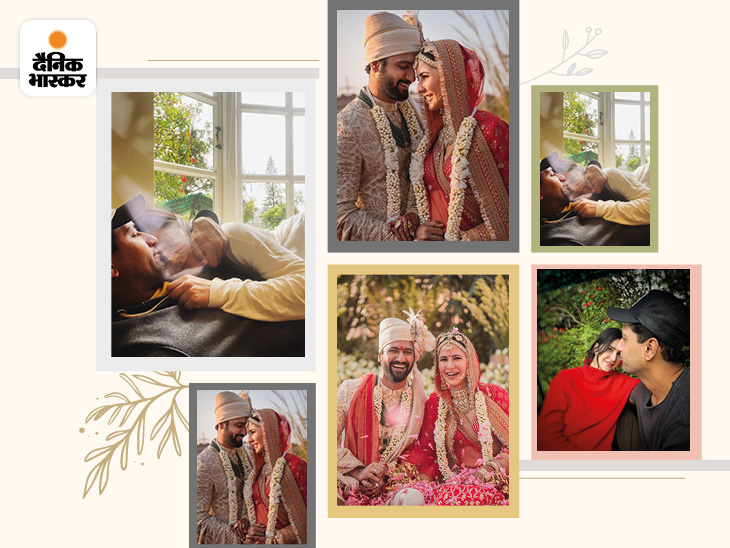 Katrina-Vicky’s First Wedding Anniversary: ​​Couple shared unseen photos, Vicky said – I love you as much as you can never imagine