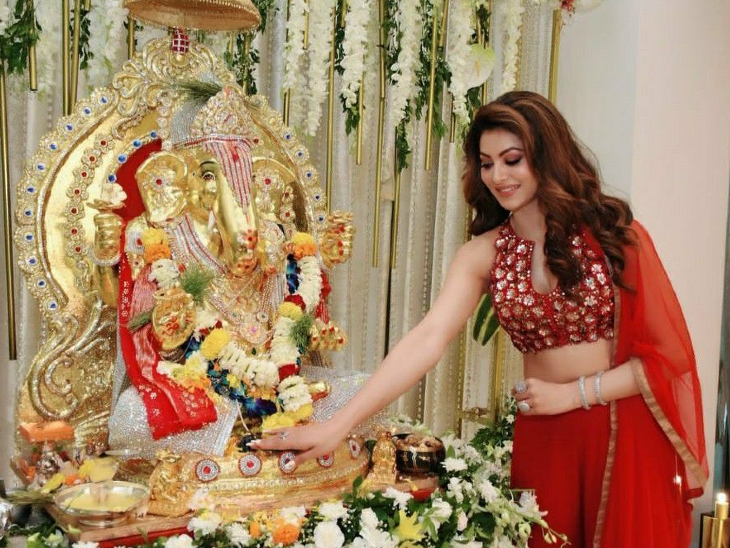 Bollywood actress Urvashi Rautela told in an interview how she will celebrate the festival of Ganesh Chaturthi. At the same time, he also told that Lord Ganesha is very dear to him. Ganesh Chaturthi is one of the most exciting festivals of the year. She says that this is the time when celebrities and devotees express their love, feelings and gratitude towards Bappa. Every year everyone celebrates this festival with great pomp.

Urvashi likes modaks made by her mother

Urvashi said, “Ganesh Chaturthi has a special place in my heart. It is the time when everyone comes together and celebrates the divine effect of Lord Ganesha in our lives. My mother makes wonderful modaks every Ganesh Chaturthi. She and still makes it. And one of the reasons I really look forward to this special festival is modaks.”

Urvashi to make her Tamil debut with science fiction film

On the work front, Urvashi will be making her Tamil debut with a big budget science fiction film. In which she will play the role of a microbiologist and an IITian. After this, she will be seen in a thriller film ‘Black Rose’. She is also starring opposite Randeep Hooda in ‘Inspector Avinash’, a biopic based on the true story of super cops Avinash Mishra and Poonam Mishra. 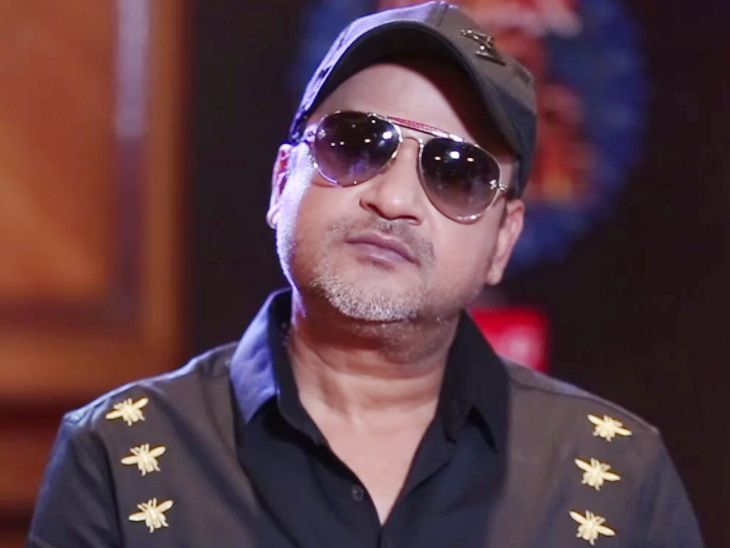 Bhaskar interview: Sajid Khan, who was emotional after remembering his late brother, said – I am left alone, Salman sometimes makes up the lack of Wajid 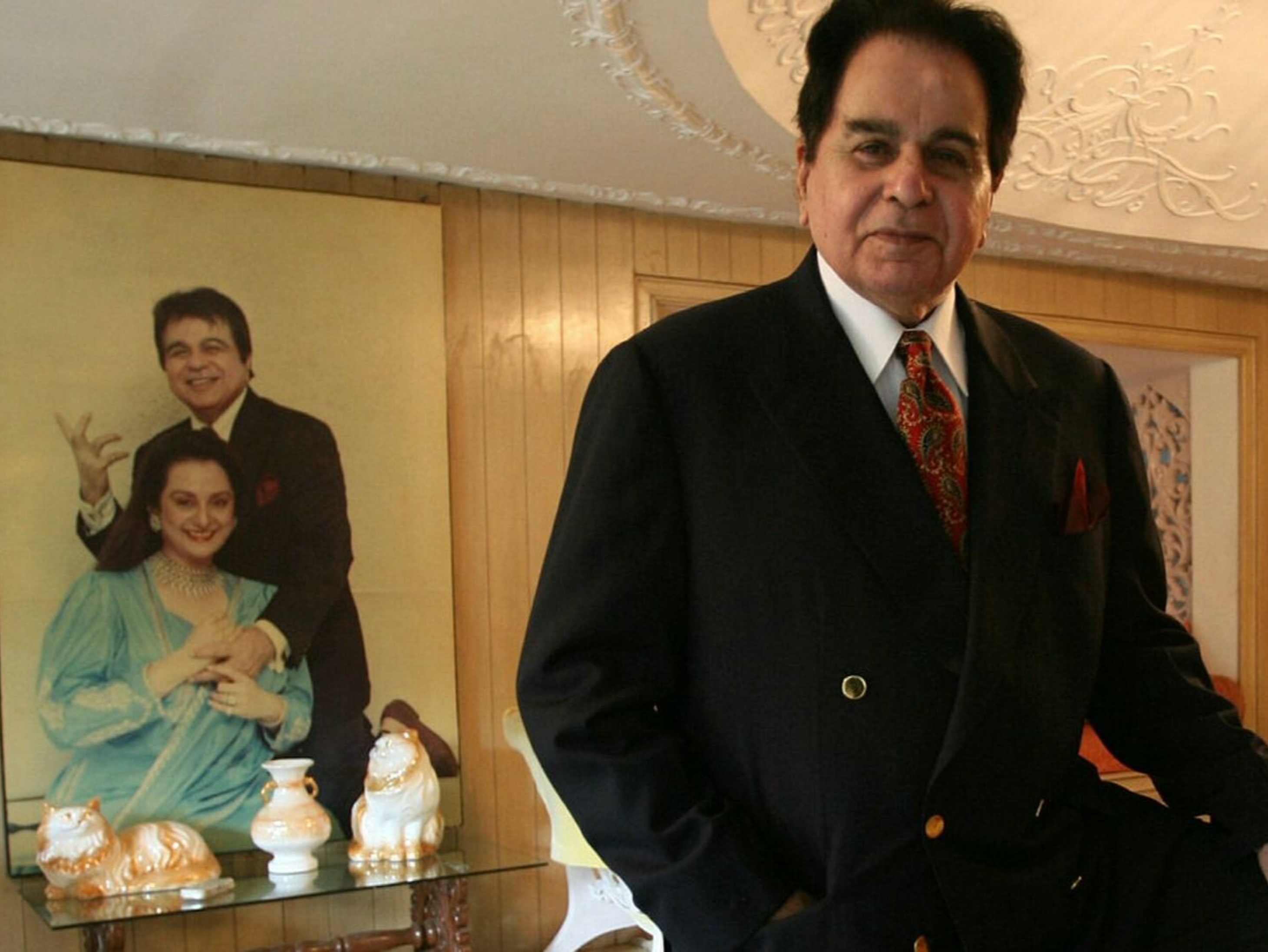 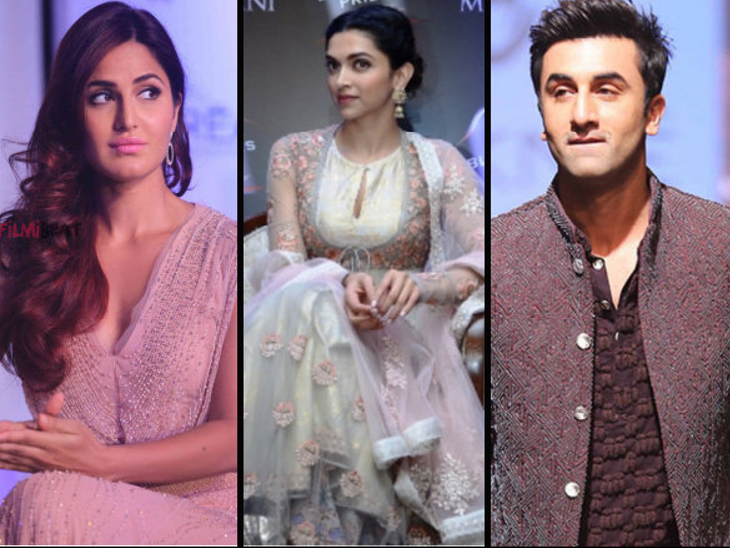 Ranbir had betrayed Deepika for Katrina, Deepika had spoken on the breakup – I caught her red-handed