An advocate was attacked with sharp weapons by a gang that came in a car near Thennur here on Tuesday.

The victim, G. Chandhar, 35, of Allithurai on the city’s outskirts, sustained multiple injuries and was admitted to a private hospital here.

Police sources said the advocate was riding a two-wheeler and stopped midway to speak on his mobile phone when a four-member gang that came in a car attacked him on his head and hand with sharp weapons and escaped after the advocate took to his heels. 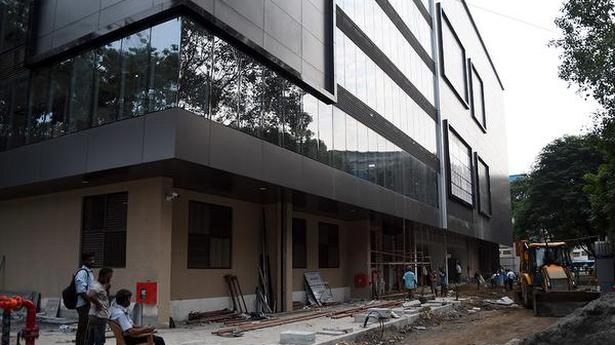 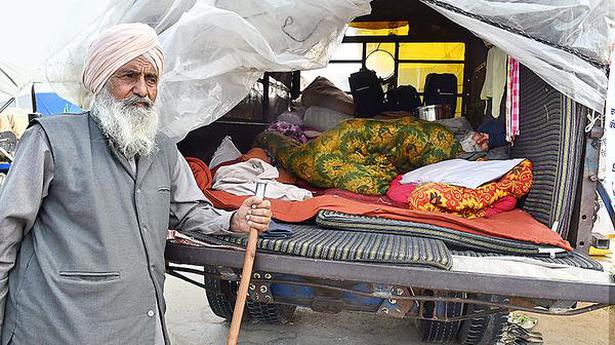