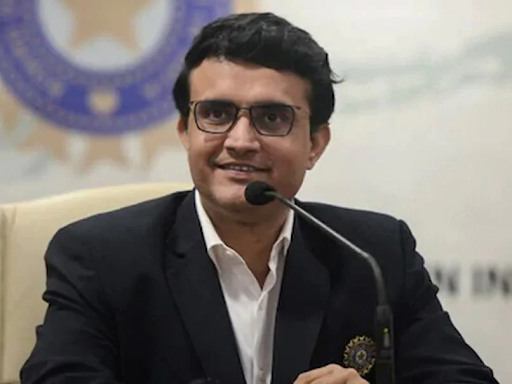 BCCI President Sourav Ganguly is undergoing treatment at Woodlands Hospital. He was admitted to the hospital on Saturday last week after suffering from cardiac arrest.

Sourav Ganguly, Chairman of the Board of Control for Cricket in India (BCCI), will be discharged on Thursday. They fit perfectly. He is currently undergoing treatment at Woodlands Hospital in Kolkata. Ganguly was admitted to the hospital on Saturday following a cardiac arrest problem. On Wednesday, it was informed by the hospital administration that Ganguly was to be discharged on Wednesday. But he decided to stay in the hospital for a day. is. On behalf of the hospital administration, it has been said that the medical team of doctors treating Ganguly will periodically visit his home and monitor his health.
Earlier on Tuesday, in the medical bulletin issued by the hospital administration, it was said that the blood test report is satisfactory. They will be discharged on wednesday
Senior cardiac surgeon arrives to meet Ganguul:
Senior cardiac surgeon Doctor Devi Shetty arrived to meet Ganguly on Tuesday. He met the medical team of 9 doctors treating Ganguly. He said, ‘Ganguly has no major problem. Blockage in coronary artery is known to all Indians. There is no problem in his heart. The heart of 48-year-old Ganguly is the same as it was 28 years ago.

Angiography and angioplasty occurred:
In the Health Bulletin released on Monday by the hospital, it was told that Ganguly’s ECG has been done to know about his heart function. Respiratory rate is 15 per minute. Ganguly’s angioplasty has also been done.

Earlier, the head of the medical team that was treating Ganguly, Saroj Mondal, had told on Sunday that Dada’s condition is stable. His ECG test report on Sunday also came normal. Soon they will be able to participate in their daily activities.

The Prime Minister also spoke to his family members:
Prime Minister Narendra Modi had spoken to Ganguly’s wife on Sunday and inquired about Ganguly’s health. Earlier, Home Minister Amit Shah had taken a call about his health. Whereas West Bengal Chief Minister Mamata Banerjee went to the hospital to see him. 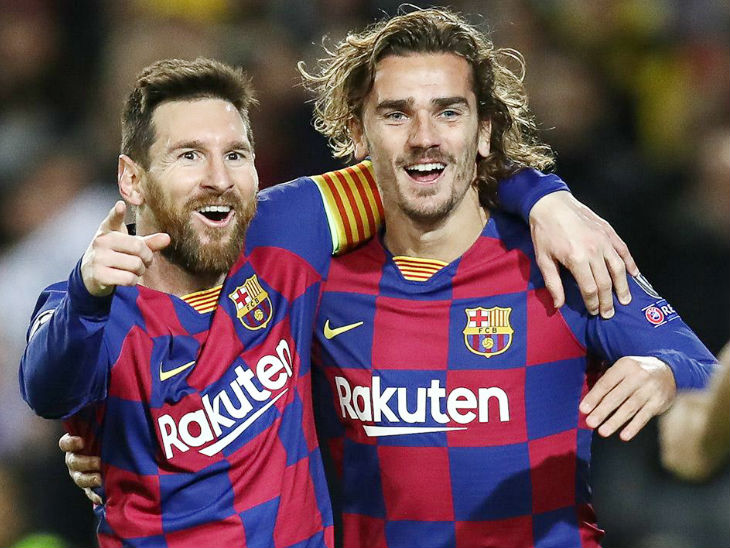 Controversy again in Barcelona: Griezmann’s uncle accuses Messi; Leo said – everyone is fed up as a problem 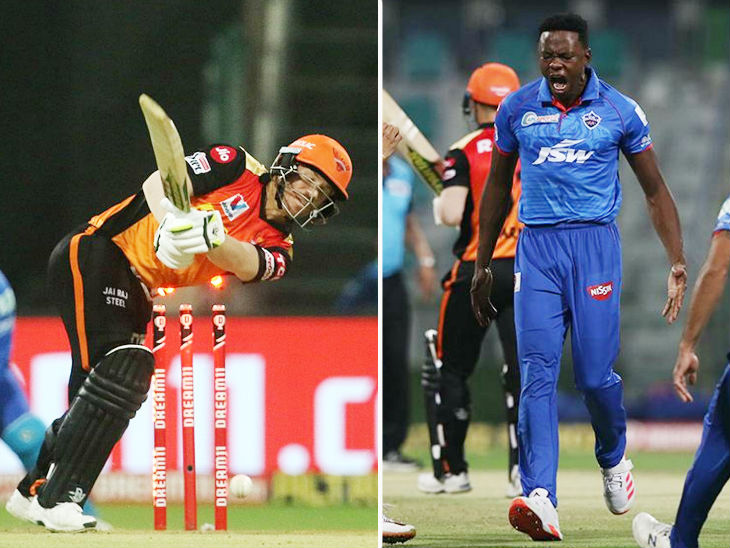 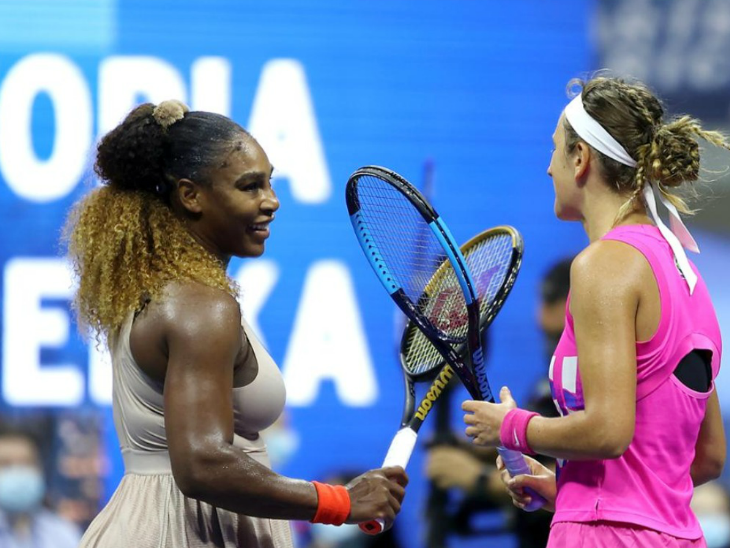 Two players who became mothers for the first time played the semi-finals of Grand Slam, after winning, Azarenka said – I and Serena will inspire other mothers

Delhi schools prepare to open the doors to classes 10, 12 students after pandemic-induced closure

The Directorate of Education (DoE) has instructed schools to follow all COVID-19 guidelines when classroom studies resume. Staggered and shorter