He said that he would now participate in all agitations for preventing privatisation of Visakhapatnam Steel Plant.

Addressing the trade union leaders and others, who were participating in the relay hunger strike, Mr. Srinivasa Rao said that he had tendered the resignation in the ‘Speaker format’ in view of the criticism being made by some political leaders on his resignation. He said that he would now participate in all agitations for preventing privatisation of VSP.

It may be recalled that the TDP leader had announced his resignation as MLA and told the media in Visakhapatnam on February 7 that he had sent his resignation letter to the Speaker and had said that he would send another letter in the Speaker format later. He had also announced the formation of a non-political JAC to fight against the proposed privatisation of VSP.

TTV, Jayakumar accuse each other of being jittery over Sasikala’s return 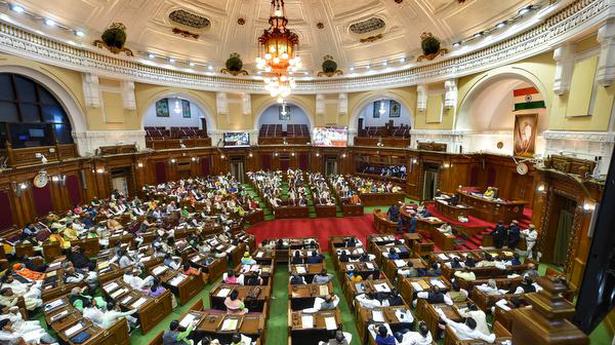 No proposal to reduce tax on petrol, diesel: U.P. govt 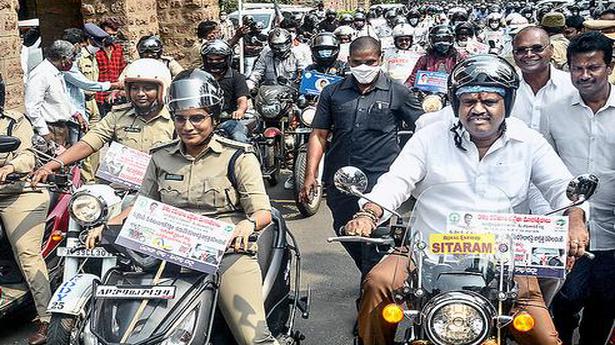