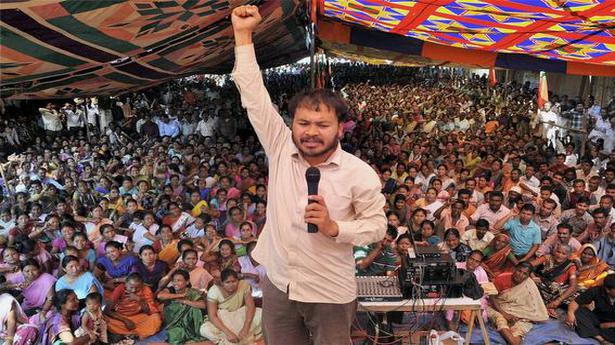 
The Gauhati High Court has rejected the bail plea of peasants’ rights activist Akhil Gogoi, who has been in jail since December 2019 on multiple charges, including sedition and inciting violence during the anti-Citizenship (Amendment) Act movement.

The court on Thursday heard Mr. Gogoi’s bail plea in a case registered by the National Investigation Agency (NIA) under the Unlawful Activities (Prevention) Act in Guwahati.

A special NIA court had earlier granted bail to Mr. Gogoi in a case being probed by the agency in connection with his alleged role in the violent anti-CAA protests that claimed at last six lives – three in police firing – in December 2019.

Mr. Gogoi is the leader of Krishak Mukti Sangram Samity, which floated a political party named Raijor Dal in his absence last year. The party is expected to form an electoral alliance with another new regional outfit, Assam Jatiya Parishad, after its three-day convention that began in eastern Assam’s Moran on January 7.

The special NIA court had on August 7, 2020, rejected the activist’s bail plea in another case. A petition was filed in the High Court challenging this verdict. 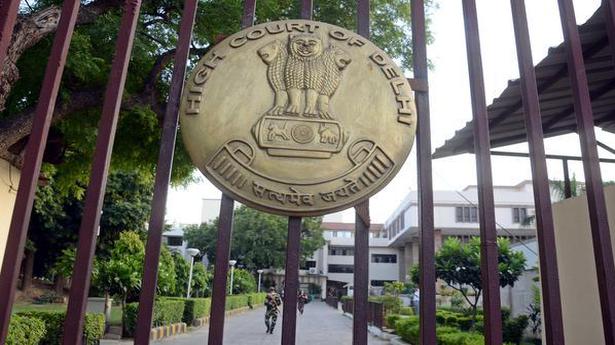