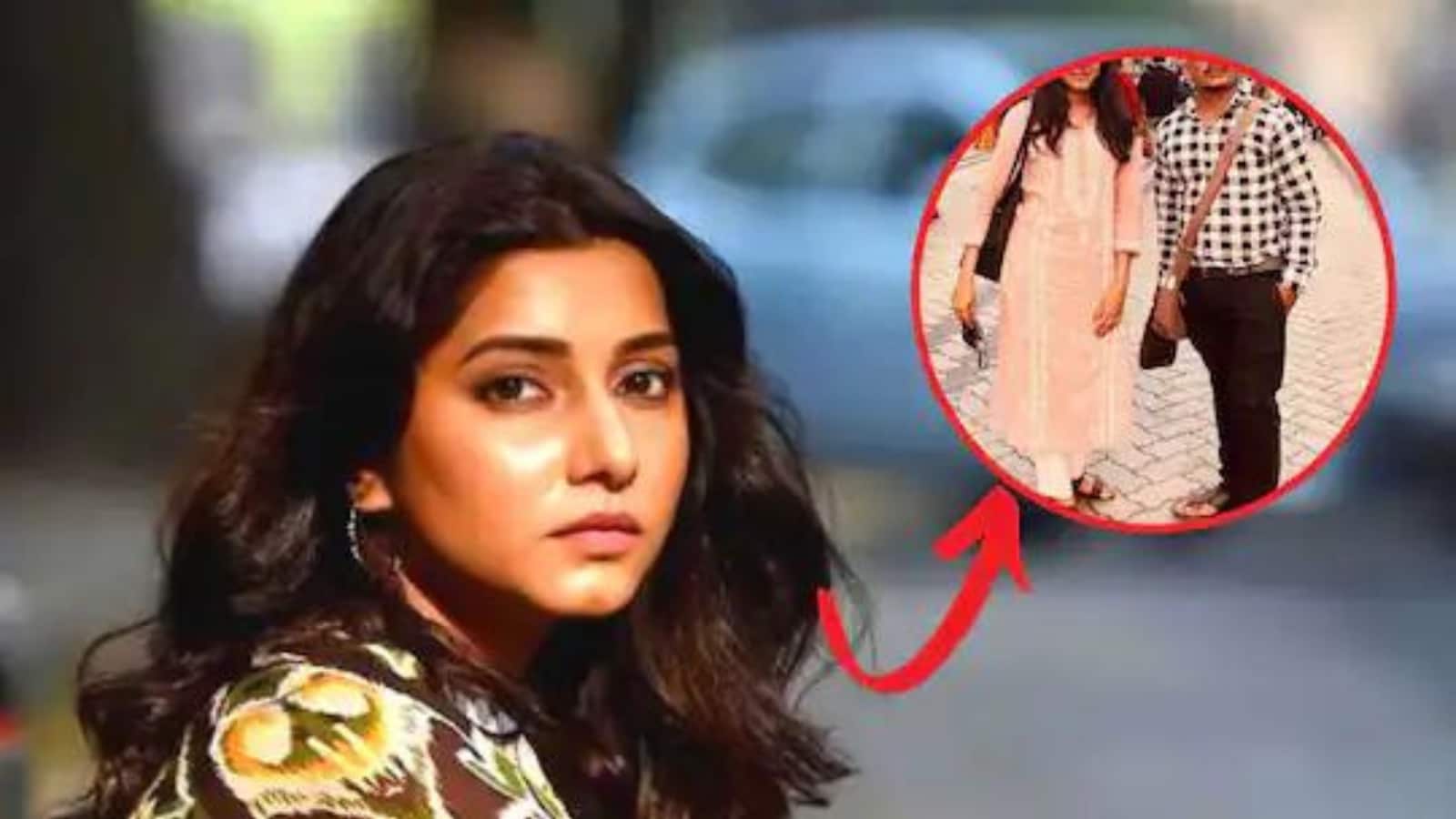 Chhotu’s death has shocked a lot of other celebrities as well.

Gauri Nalawade has proved her acting prowess with films like Godavari, Adham and Kanha among others. Gauri is quite active on social media and she has garnered a significant fan following. Recently, the actress shared a heartfelt tribute for her mentor Chhotu Dada, who passed away a few days ago.

The Friends actress wrote in an Instagram post that Chhotu Dada always told her that he will not go anywhere without asking him. Chhotu Dada was with Gauri for many years and he used to accompany her for all her shoots. She wished peace and happiness for Chhotu Dada. Gauri ended the post by writing that everyone in her family including her parents loved Chootu Dada.

Chhotu’s death has shocked a lot of other celebrities as well. Many Marathi celebrities including  Sayali Sanjeev, Rujuta Deshmukh, Mitali Mayekar and Siddharth Bodke also expressed their condolences. Actress Titiksha Tawde wrote that we will miss Chhotu and Hruta Durgule commented with a heart emoticon.

Despite suffering a grave personal loss, Gauri is moving forward in her professional life. Gauri is currently working in the film Eka Hatacha Antar directed by Prakash Kunte. Apart from Gauri, Siddharth Chandekar and Abhijeet Khandkekar are essaying pivotal roles in this film. Resham Shrivardhankar, Hemant Dhome and Neha Joshi are also a part of this movie.  Kunte said in a recent interview that shooting of this film is going on in Pondicherry. Eka Hatacha Antar is a modern romantic drama which will tell about the complexities of married life. Its release date has not been announced by makers. Rain Forecast: ‘Very Heavy Rainfall’ in Mumbai Over 3 Days, Pune on ‘Red’ Alert; Parts of Raj, Odisha to Get Lashed 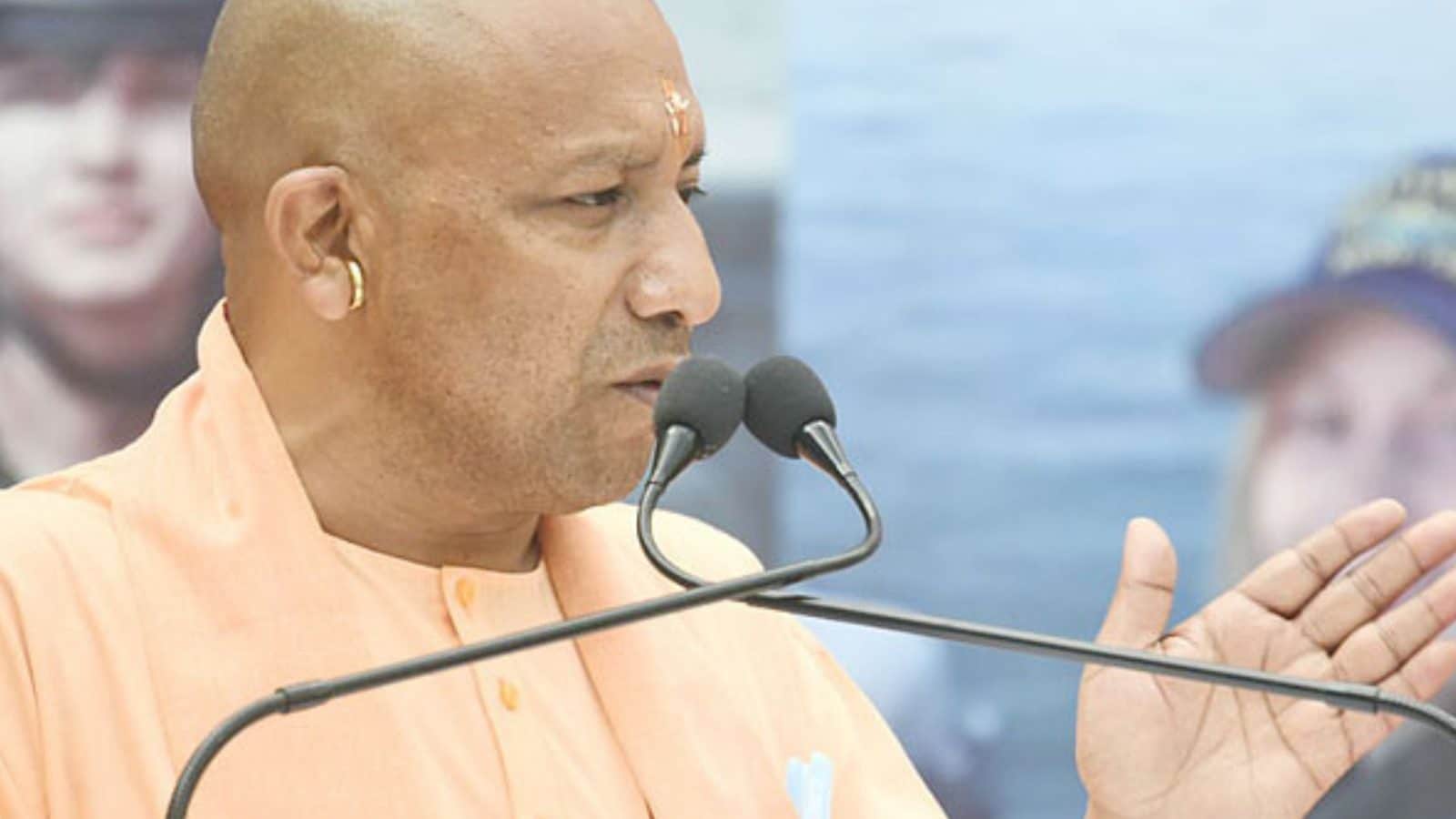 Seems to Be ‘Rebellion’ Against PM Modi in UP: AAP After Adityanath Announces Free Bus Ride to Women 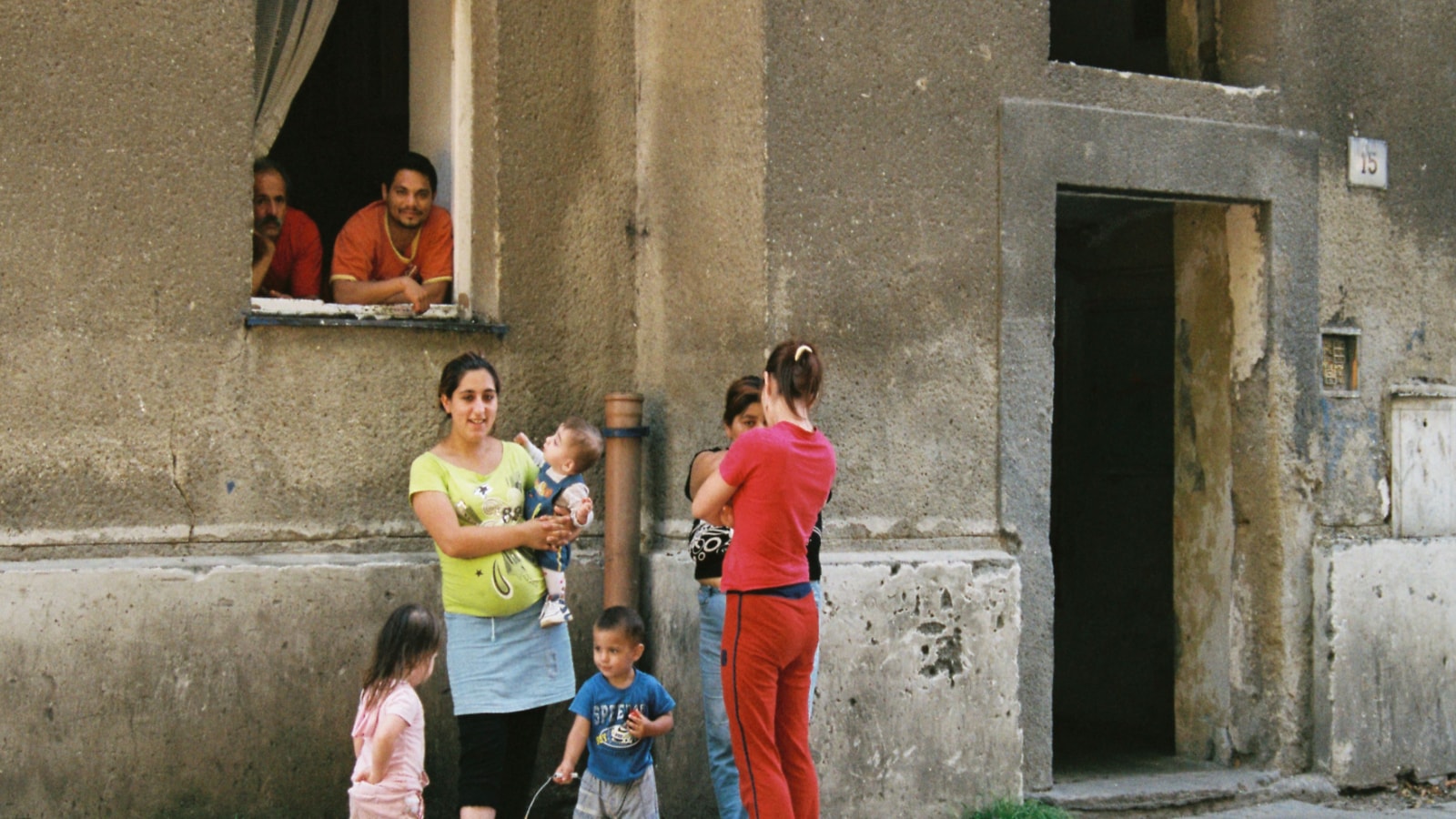 Not all Refugees Treated Fairly in Europe, Plight of Roma People Show