The number of active cases came down further to 1,477 from 1,523 on Thursday, according to the data released by the Uttar Pradesh Health Department for a 24-hour period.

On the brighter side, 174 patients got discharged during the period and the overall number of recoveries in the district reached 14,154, seventh highest in the State, it showed.

The district’s death toll stayed at 64 with a mortality rate of 0.40%, down from 0.41% on Thursday, according to the official statistics.

The recovery rate of patients rose further to 90.18% from 89.80% the previous day, the statistics showed.

The average recovery rate of patients in the State is now 90.6%, according to government officials. 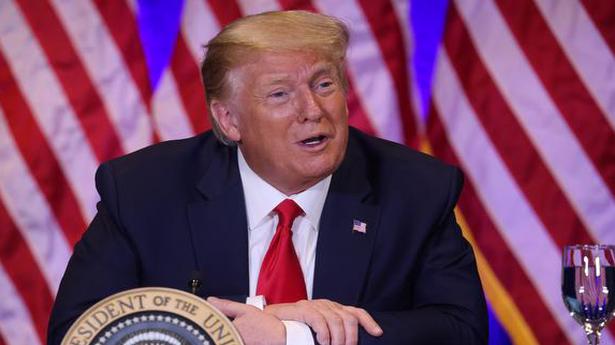