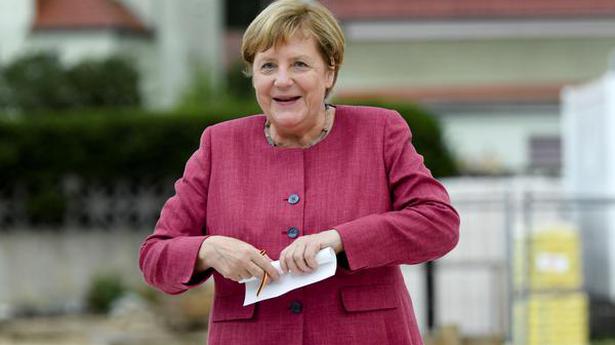 A meeting between Chancellor Merkel and President Andrzej Duda, originally announced by the German government, is not taking place

German Chancellor Angela Merkel is visiting the Polish capital on Saturday, for talks with Prime Minister Mateusz Morawiecki at a time when Poland faces migration pressure on its eastern border with Belarus.

The Polish government said it would be Ms. Merkel’s last visit to Warsaw as the Chancellor of Germany and that the talks would include discussions on protecting the EU’s external borders and the coronavirus pandemic.

“The meeting in Warsaw will be an opportunity to summarise current bilateral issues and note problematic issues in mutual relations,” the Polish government said.

A meeting between Ms. Merkel and President Andrzej Duda, which was originally announced by the German government, is not taking place after all.

Ms. Merkel’s spokesman said, on Friday that Polish officials told them there were “scheduling problems”. Mr. Duda’s office said he would instead be in the southern Polish city of Katowice for celebrations marking the anniversary of Solidarity, the anti-communist trade union.

The office made the announcement that there would be no meeting shortly after Russia said that Nord Stream 2, a pipeline that will carry natural gas from Russia to Germany, had been completed.

Poland, along with Ukraine and other countries in the region, have long opposed Nord Stream 2, viewing it as a political project that will allow Russia to use energy to gain greater political leverage over Europe.

Germany has gone ahead with the project, however, because of the huge needs German industry has for the source of energy.

One area where Poland and Germany have found common cause is their view of the migration pressure, that they believe Belarus is putting on the European Union.

Poland, Lithuania and Latvia have seen a rise in crossings by Iraqis, Afghans, Syrians and Africans from Belarus in recent months. The three EU countries call it an element of “hybrid warfare” by Belarus against the EU – and German officials have also taken this view.

Mr. Duda and German President Frank-Walter Steinmeier spoke over phone for 50 minutes on Friday about the matter, according to Jakub Kumoch, the head of Mr. Duda’s international policy bureau.

“On this matter, Poland and Germany have the same position and unequivocally condemn these actions. They consider them to take advantage of the plight of people, illegal migrants, to then use them to attack the European Union,” Mr. Kumoch was quoted as saying.

Ms. Merkel has been Chancellor since 2005. She plans to step down after an election later this month. 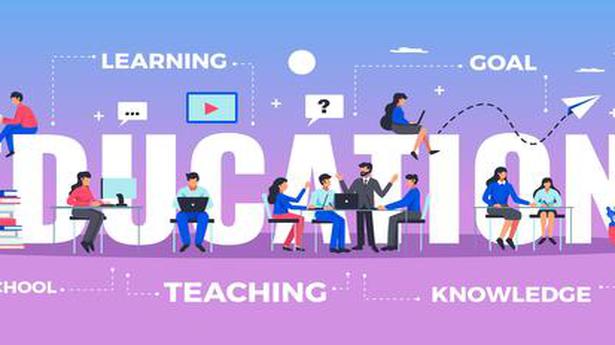 Elephant run over by train in Odisha, no casualty among passengers