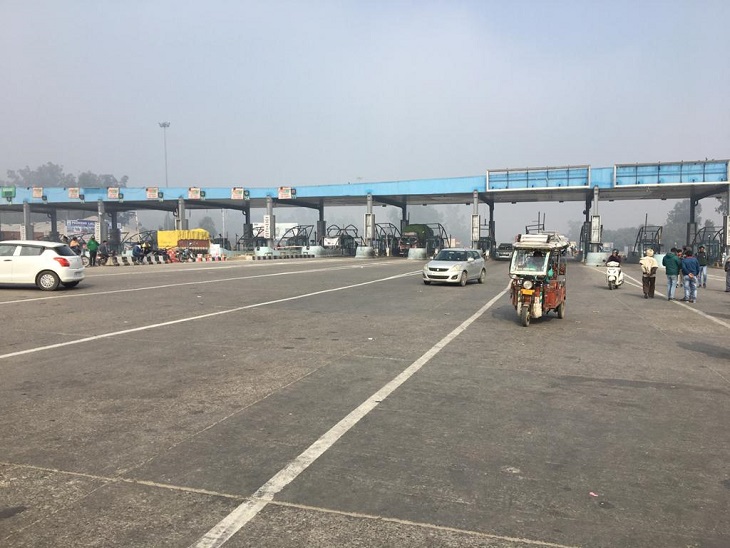 Bollywood
February 6, 2021 Divya Bharat 0 Comments country, farmers, Farmers today have a jam all over the country. Panipat will also be mainly jammed in Panipat-Delhi and Rohtak-Panipat. Chakka jam is from 12 to 3 pm. To avoid trouble, four, highway, Panipat, Panipat-Delhi, places, police, Rohtak-Panipat

Farmers today have a jam all over the country. Panipat will also be mainly jammed in Panipat-Delhi and Rohtak-Panipat. Chakka jam is from 12 to 3 pm. Do not leave the highway from 12 to 3 pm this afternoon to avoid trouble. Police have diverted the route from four places to enter and exit Panipat. Police and security forces will be deployed on the highway and railway station.

In protest against the agricultural laws, today farmers are announcing national and state highway chakka jam. Preparations for jamming both the national highways in Panipat have been completed. Kuldeep Balana, the district head of the Bharatiya Kisan Union, told that the Panipat-Delhi highway would be blocked by L&T and the Panipat-Rohtak highway at Dahar toll plaza. Apart from this, villagers will also block roads in other places.

He informed that ambulances, patients in private vehicles, wedding vehicles and vehicles of essential services will not be stopped during Chakka Jam. People trapped in jams will be made aware of the harm caused to the farmer and general public from the three agricultural laws along with tea and food.

Vehicles will come out of Budhaham-Didwadi from Naultha
Vehicles passing through Dahar Toll will be diverted from Nawaltha via Sewah bypass via Budsham-Didwadi village. The second route will be taken from Nautha via Matala via Brahmin Majra.

Vehicles will come out of UP from Nimbri-Bapuli
Vehicles going to UP will be evacuated from Nimbri to Balauli from village Jalalpur-I. By this way vehicles from UP will get entry into Panipat.

Vehicles will come out of grain market
Vehicles going from Panipat to Jind will be diverted from Grain Mandi and sent to Safidon via Nara Gate. Vehicles will have to come to Panipat by this route. 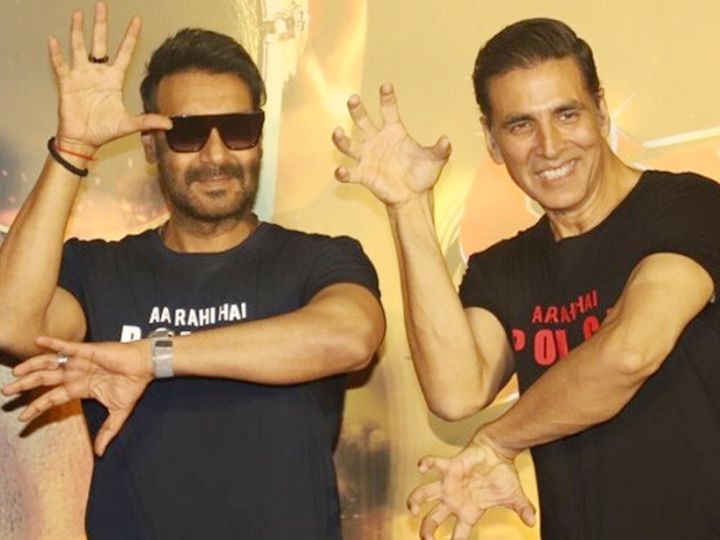 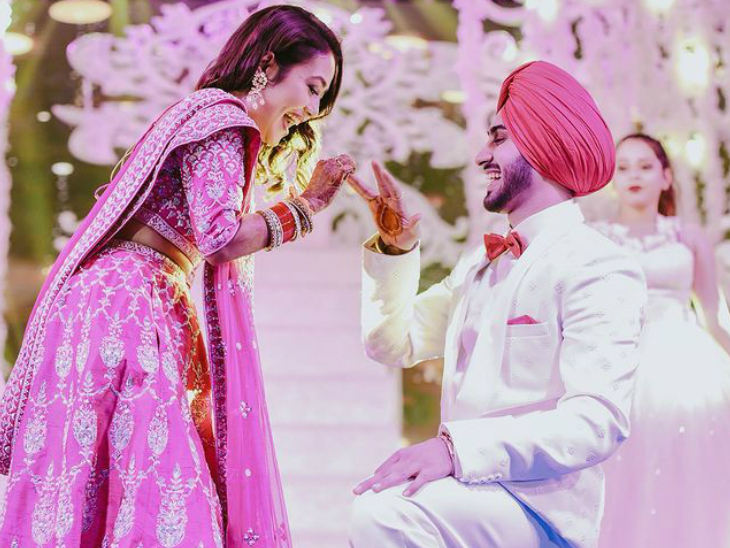 Such a marriage took place: Rohanpreet was not ready for marriage, so Neha had stopped talking, then proposed to the singer while drunk