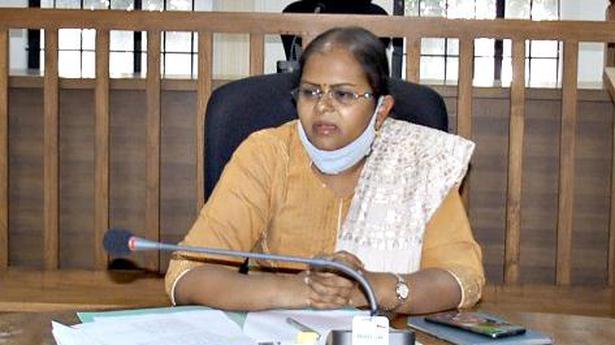 
Deputy Commissioner R. Ragapriya has asked officials to get necessary approval from the Single Window Committee for the applications submitted by industrialists seeking sites in the Kadechur Badiyal Industrial Hub. She was chairing a committee meeting in Yadgir on Friday. Officials should allot sites after thorough verification of documents and applications that industrialists submit, she said.

Dr. Ragapriya also said that officials of Industrial and Commerce Department and also KIADB should inspect whether sanctioned industries are established on the allotted sites. She suggested that the work on the power sub stations be completed within the time frame.

She specifically said that some of the industrialists have not set up any industries in the particular sites sanctioned to them. Therefore, officials should cancel such sites immediately in keeping with the norms, as industrialists should have already established industries and provided jobs there, she added.

The Joint Directors of the District Industrial Centre and KIADB should work in coordination to help industrialists establish industries and create an industry-friendly atmosphere, she said. 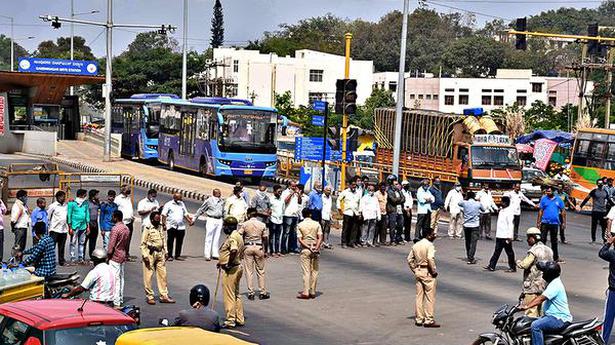 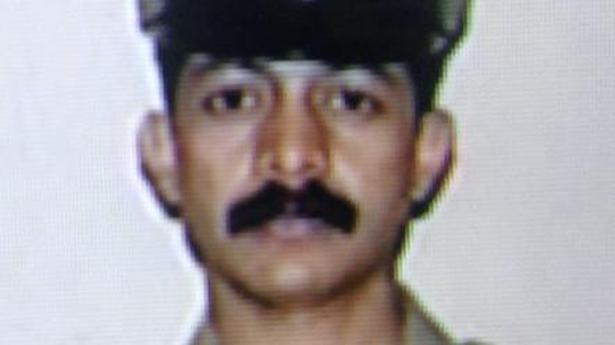