Outsourced workers employed in the GHMC parks of the city have organised a demonstration under the banner of CITU, in front of the corporation’s headquarters on Tuesday, demanding salaries.

The workers have not been receiving salaries from the outsourcing agencies for the past two to three months, CITU city vice-president J. Kumara Swamy alleged.

When they complained to the agencies, the latter are blaming GHMC for not paying them, and asking the workers to leave if they will. Besides, the PF and ESI amounts too are not being deposited as required by the agencies, he alleged. 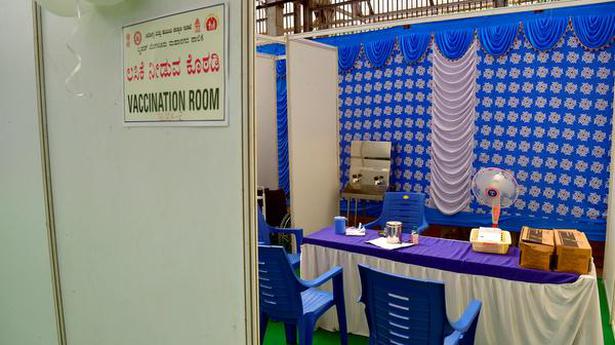 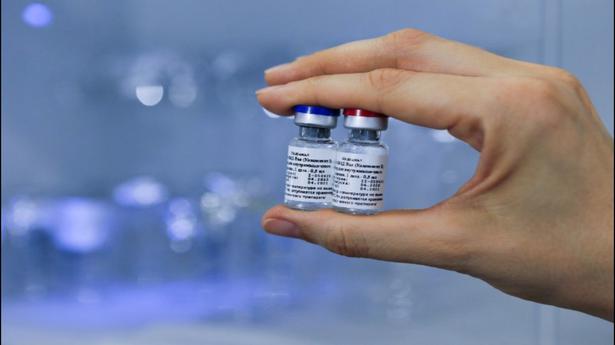