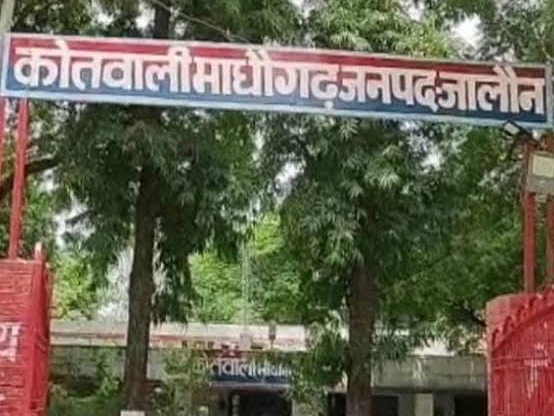 In Jalaun, a young woman hanged herself in a room under suspicious circumstances. The family came to know about this incident when they went to the room to call him, where they were shocked to see him hanging on the noose, immediately informed the police about it. As soon as the information was received, the police reached the spot and took the body in possession and sent it for post-mortem.

weeds in the house

The incident is of village Bangra of Madhaugarh Kotwali. Shivani, the 20-year-old daughter of Rajabhaiya alias Guddan, a resident of Jahan, put the noose of the dupatta around her neck and swung on her, due to which she died on the spot due to suffocation. None of the family came to know about this, when they did not hear any sound of their elder girl, they went to the room to see her, where their eyes fell on Shivani hanging from the dupatta, seeing which their senses were blown away and there was mourning in the house. Gaya, when the people of the neighborhood heard the noise, people came there. Through whom the police came to know about it, reached the spot and after investigating, took the dead body in possession and sent it for post-mortem. The family members are not telling anything about the reason behind the suicide, while Shivani’s death has left her three younger sisters and other family members crying. 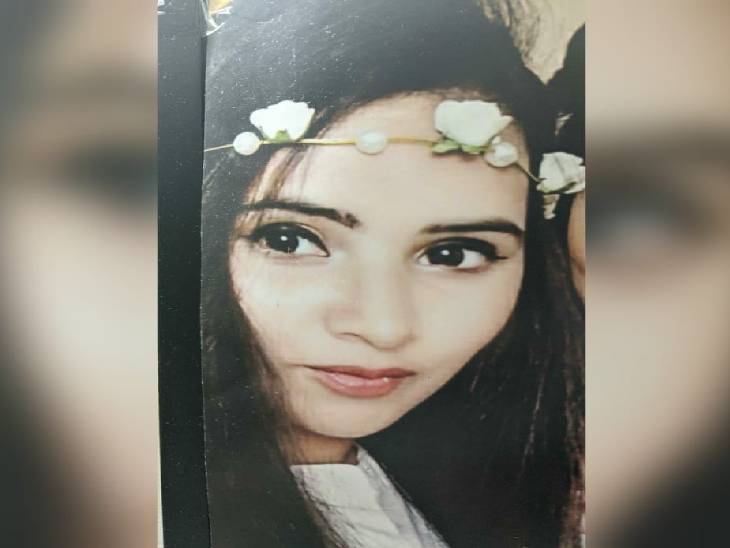 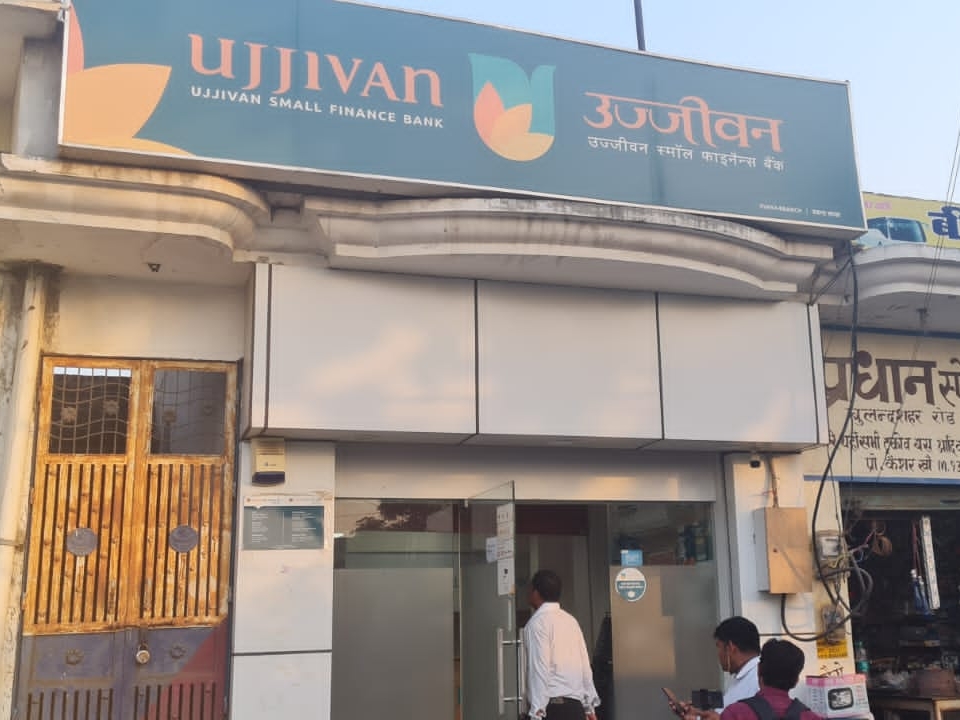 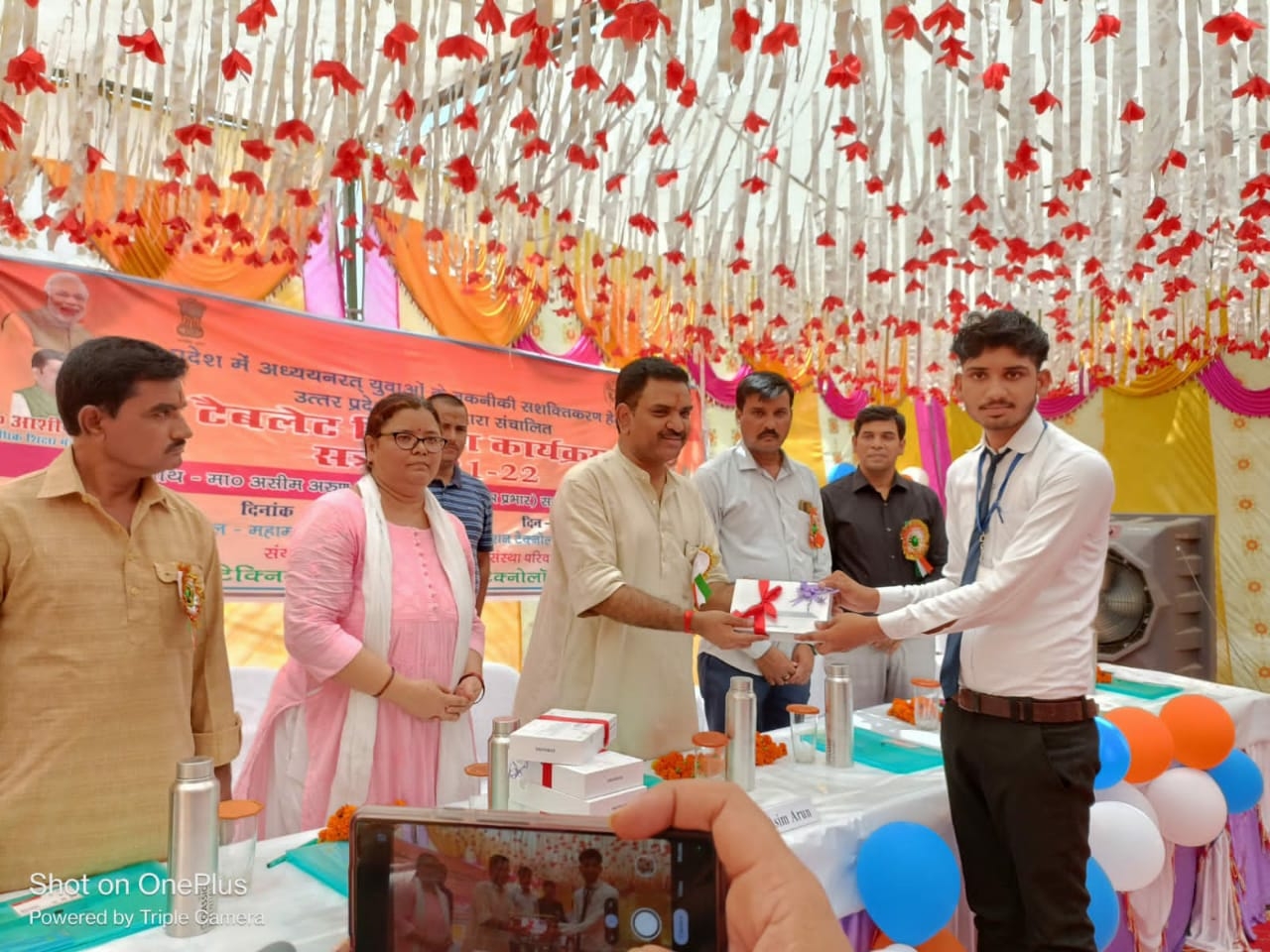