A three-year-old innocent, crossing the highway in Katra Shivdayal Ganj of Nawabganj, was hit by a speeding four-wheeler. After the accident, the girl fell on the road and dragged her for several meters. The entire incident has been captured in the CCTV camera. At present, the police is busy investigating on the basis of CCTV.

On seeing the local people, three-year-old Vaishnavi was picked up by the people and taken to a private hospital. Where in view of the critical condition of the girl, the doctors referred her to Ayodhya Medical College after first aid. Where the girl is undergoing treatment at Ayodhya Medical College. The girl’s condition is critical and the girl has suffered serious injuries.

Incident caught on CCTV camera
Devta Prasad Gupta, the relative of the girl resident of Katra Shivdayalganj market, told that my 3-year-old girl was crossing Vaishnavi Road. Suddenly a four wheeler hit her and she dragged her for some distance. Due to which she is seriously injured. The entire incident has been captured in the CCTV camera. I have taken the CCTV footage and given a written complaint letter to the police demanding action.

Police is identifying the accused
Nawabganj police station president Rakesh Kumar Singh said that a 3-year-old girl was injured after being hit by a four-wheeler. Whom the family members have admitted to a private hospital for treatment. Where her treatment is going on. Police are trying to know the number of the vehicle through the footage. The accused will be arrested as soon as possible. 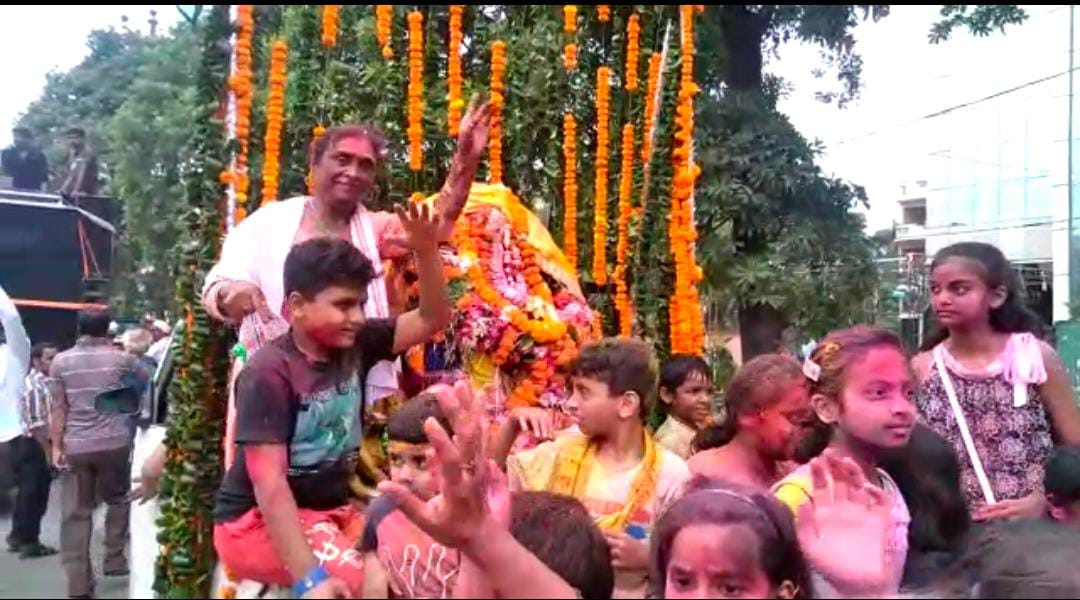 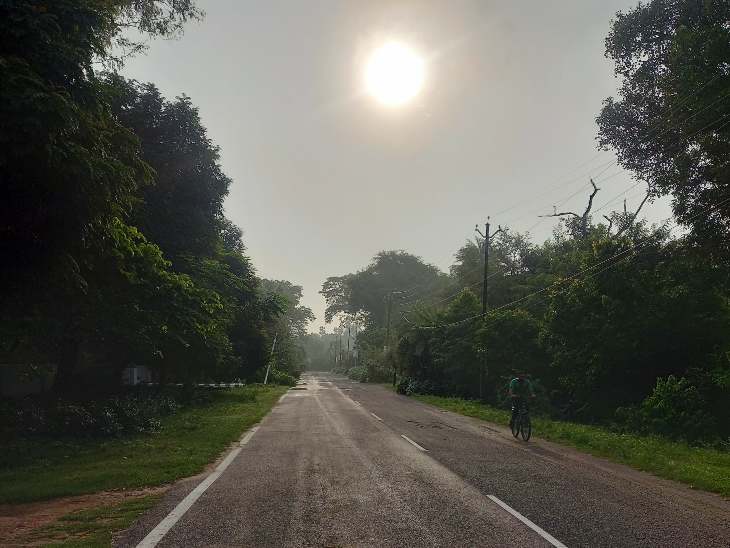 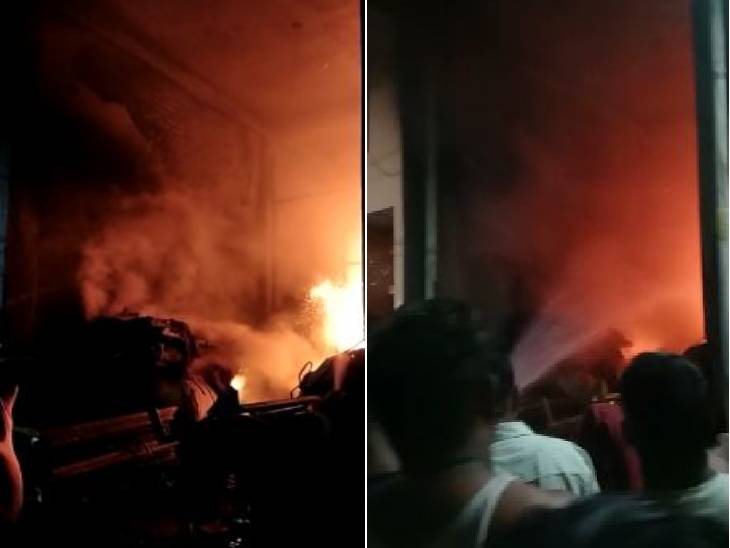