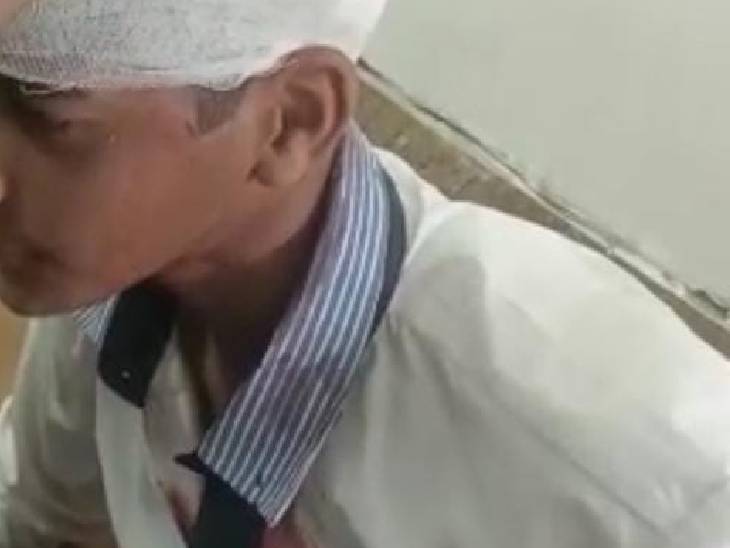 The injured children from the civil hospital were sent home after first aid.

A scuffle broke out between students of Sainik School and St Joseph’s School outside KD Singh Babu Stadium after the rehearsal of the Republic Day parade in Lucknow. The children of Sainik School did not even spare the students during the fight. They beat the students by dropping them. The school management alleges that during this time all limits of indecency with the students were crossed.

In the fight, 35 children, including girl students of St. Joseph’s College, were killed. In which three had stitches on their heads. At the same time, five-six children of Sainik School were injured. During the fight, the police and teachers kept trying to intervene, but the students did not listen to anyone.

Controversy over commenting on the girls of the band

A student injured in a brawl during the parade showing injuries.

School children along with the Army, PAC and police force participated in the Republic Day rehearsal parade on Tuesday. The rehearsal parade reached the KD Singh Babu Stadium from Charbagh via Vidhan Bhawan at around 11 am. Where suddenly a tussle started between the children of Sainik School and St. Joseph’s School. After which fighting started from both the sides. Within no time, the belt started running with scuffles between the students. Due to which there was chaos there. Police personnel, teachers and administrative officials present at the parade rehearsal along with lawyers passing by tried to stop them, but no one stopped. In the brawl, 35 children, including three girl students of St. Joseph’s College, were killed. In which the heads of three were torn. At the same time, the matter of injuries to eight children of Sainik School has also come to light. After the incident, the management of both the schools have demanded the administrative authorities to take necessary action. The police administration is probing the matter.

Students participating in the band fought over molestation
According to the children of St. Joseph’s College, the children of Sainik School started commenting on the two girl students participating in the band during the parade rehearsal.
After the parade was over near KDSingh Babu Stadium, the same children started abusing the girl student. Started fighting on protest.
When the students tried to escape and sit in the school van, they started pulling, thrashing and hurling obscenities.
On protesting which a fierce fight started on both the sides. During this, three students injured in the fight were given first aid in a nearby hospital.

St. Joseph’s College demanded action from the district administration
St. Joseph’s MD Anil Agarwal told that 172 children were participating in the parade. After the parade rehearsal, the children of Sainik School misbehaved with two girl students of the school.
Started fighting on protest. When the children protested, they beat them with batons. 35 children were injured in the fight. The heads of three were severed.
Had the police and administrative officials not intervened, a serious incident could have happened. Strict action has been demanded on the district administration and Sainik School Management against the guilty children.

Sainik School separates itself from parade, orders for inquiry

Sainik School sent a letter to the district administration.

Sainik School Principal Colonel Rajesh Raghav told that 106 children from his school were participating in the parade. During this, there was a fight with the children of another school after an argument over something. Due to which the entire matter is being investigated. Action will be taken against the students who indulge in indiscipline.

Also, children will not participate in the parade to be held this year. The Additional District Magistrate has been informed about this. 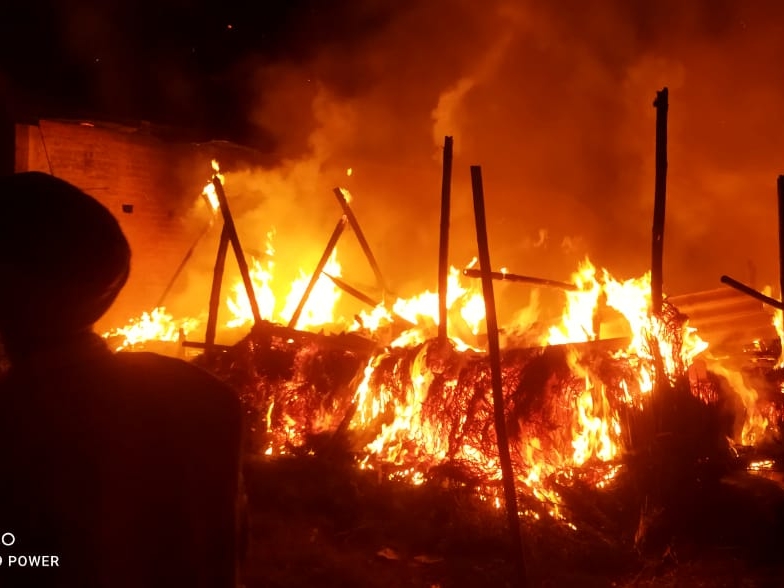 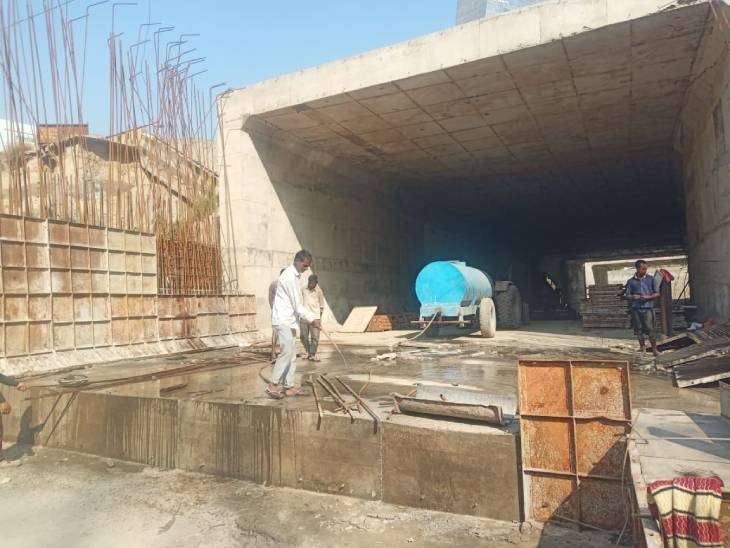 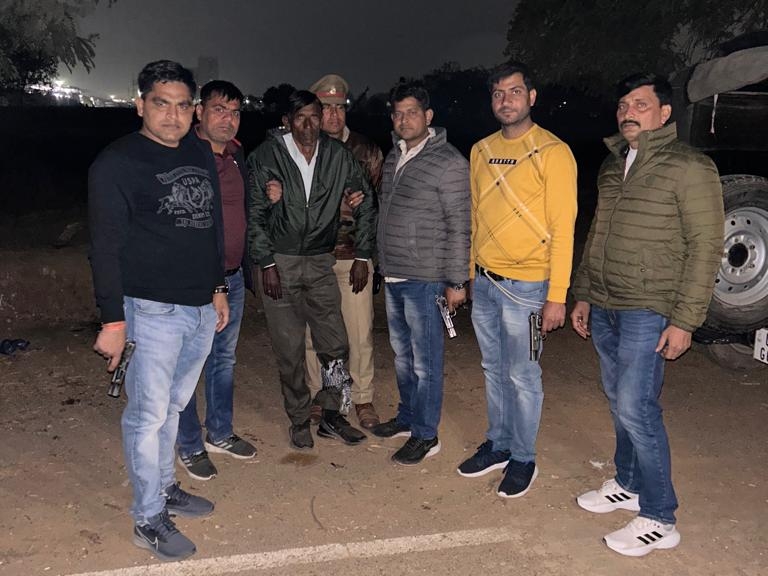