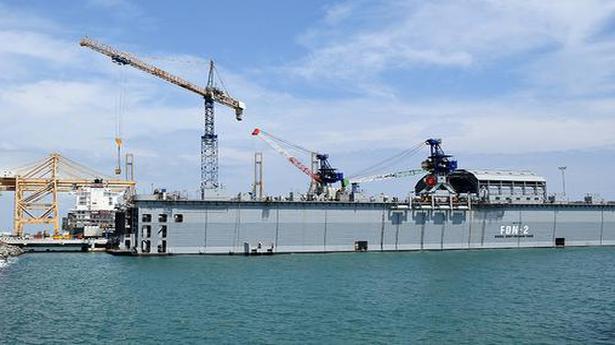 
Any false or misleading information provided by a project proponent will lead to rejection and cancellation of the prior environmental clearance granted, Union Minister for Environment, Forest and Climate Change Prakash Javadekar informed Parliament.

Replying to queries raised by DMK MPs Thamizhachi Thangapandian and Dr. Kalanidhi Veeraswamy on the proposed expansion of Kattupalli port and its impact on the coastal region around Chennai, Mr. Javadekar said impact assessment and mitigation measures were mandated as per the Environmental Impact Assessment (EIA) and Environment Management Plan studies. Public hearing as part of the mandatory public consultation had not been held for the project so far, he noted.

The MPs also sought to know if the government will take action against the company engaged in the expansion work for providing false or misleading information relating to the project. Mr. Javadekar said: “As per EIA Notification, 2006, as amended, deliberate concealment or submission of false/misleading information which is material to the appraisal or decision shall be liable for rejection, and cancellation of prior environmental clearance granted on that basis”.

He said the construction of port and harbour projects in highly eroded stretches of the coast was prohibited. The proposal was for the expansion of an existing port project. The Environmental and CRZ clearance had been accorded by the Ministry after due diligence in a letter dated July 3, 2009, he said, adding that Pulicat lake was located approximately 13 km north of the project site.

He also said based on the terms of reference for the project, the EIA mandates a number of studies, including a comprehensive study on all existing developments like Ennore port and L&T shipyard, impact of construction of berths and breakwaters on the littoral drift, shoreline change management plan covering the area from Ennore Creek to Pulicat lake have to be done. 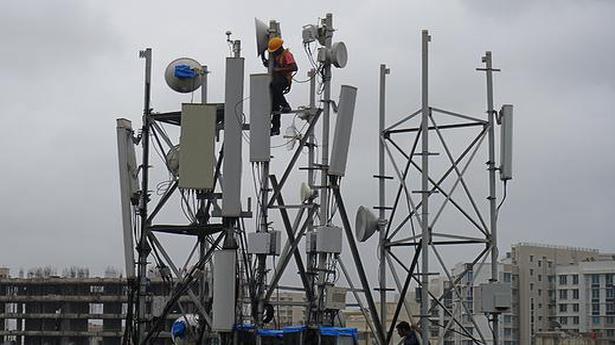