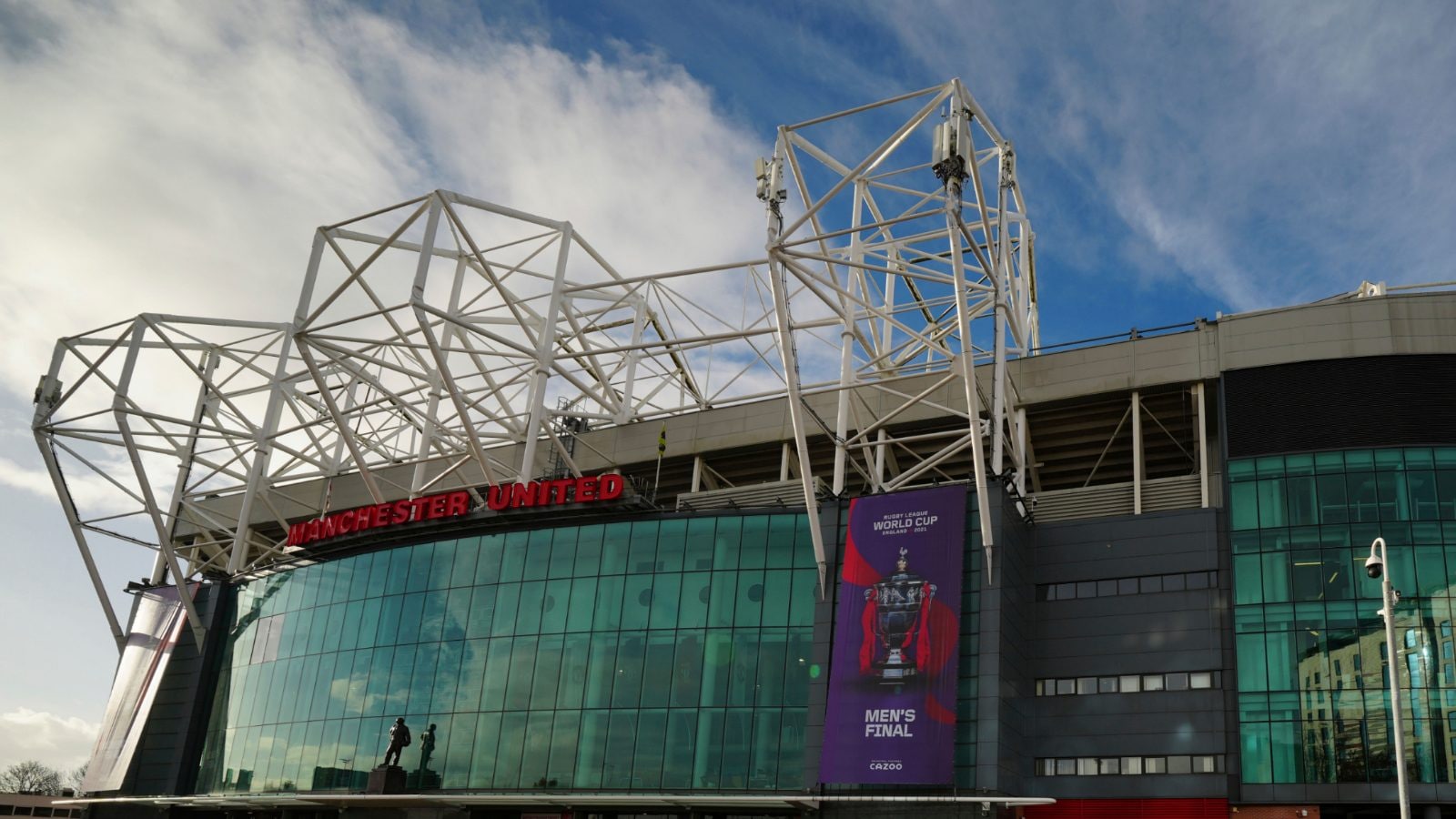 The Glazer family owns Manchester United, the iconic Premier League club, since 2005. Die-hard fans of the Red Devils have long-protested against the Glazers’ controversial, debt-burdening 18-year reign. The Glazers announced in November 2022 that they would explore outside investment opportunities for the club. Now a Daily Mail report suggests that the controversial American owners are prepared to sell the entirety of the club this year.

Earlier, there were some speculations that the Glazer family might retain a controlling interest in Manchester United. But the latest Daily Mail report will be greeted by United fans who have demanded a full takeover of United, rather than investment in exchange for a stake.

Reportedly, interested parties have signed confidentiality clauses and have been provided with access to the club’s financials. US merchant banker Raine Group is handling the potential sale.

The Glazers had purchased Manchester United in a deal worth £790m back in 2005. They are now looking for as much as £8 billion to sell Manchester United, reported Mirror Football. This fee is way more than the £4.2 billion that Todd Boehly paid for Chelsea. If the deal indeed goes through, it would make Manchester United the most valuable sports team in the world, eclipsing the NFL franchise Dallas Cowboys who are said to be worth £7.23bn.

United’s new owner will have to foot the bill to either redevelop Old Trafford or build a brand-new stadium. United’s training ground also requires a significant upgrade.

Lifelong Manchester United fan Jim Ratcliffe has expressed his interest in buying the beloved club. The British billionaire had previously tried to purchase Chelsea before a Todd Boehly-led consortium beat him to Stamford Bridge.

Manchester United has a glorious legacy but the fan-favorite club is now well removed from the golden Sir Alex Ferguson era as it has not won any form of a major trophy since 2017.

United has not won the Premier League since Sir Alex Ferguson’s departure in 2013. The club is on an upward trajectory under Erik ten Hag and is one of the best-supported teams in the world. United’s iconic status guarantees massive commercial opportunities to the winning bidder. 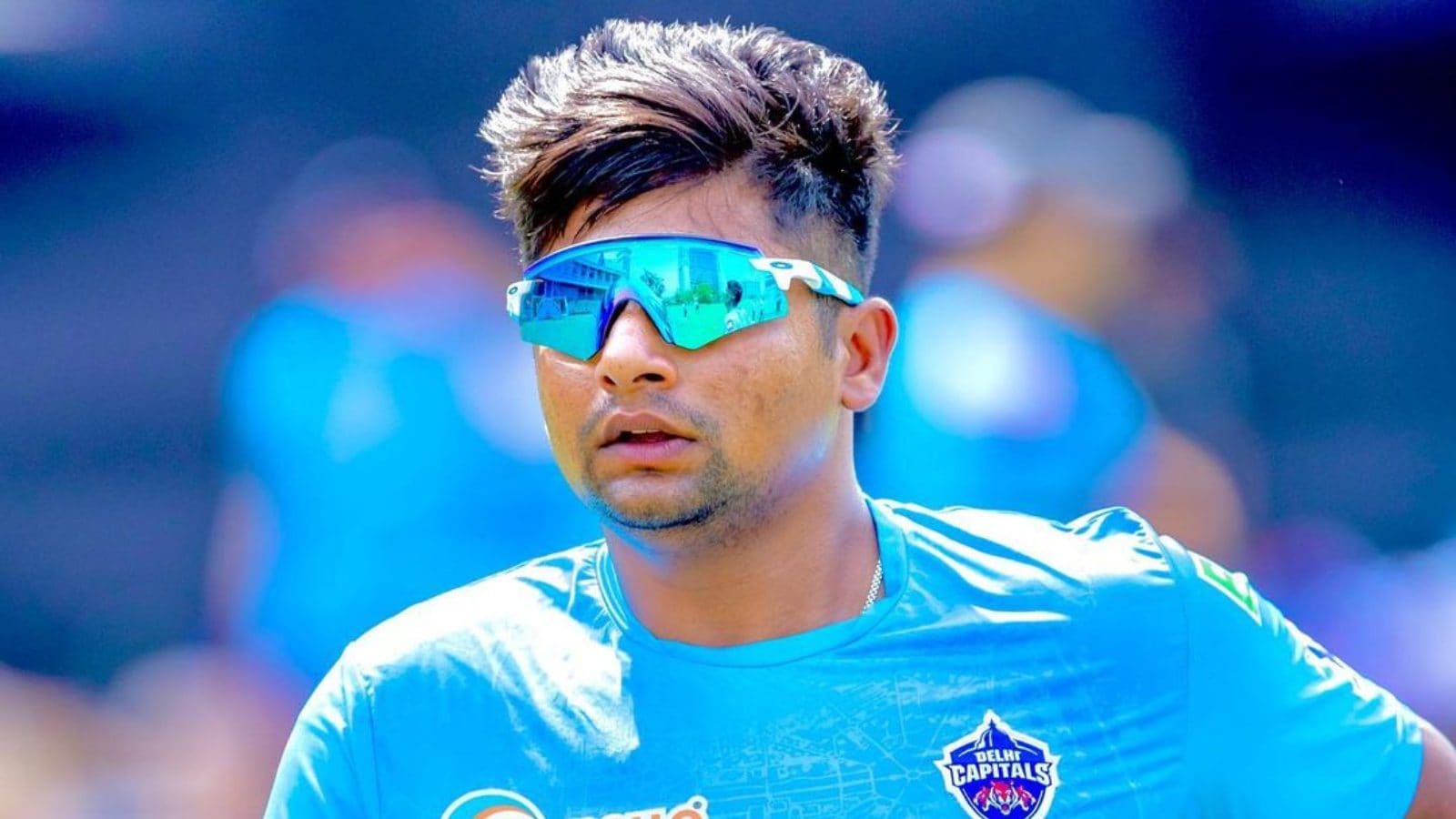 ‘I Will Not go Under Depression’: Rising Star Keeps India Dream Alive Despite Latest Snub 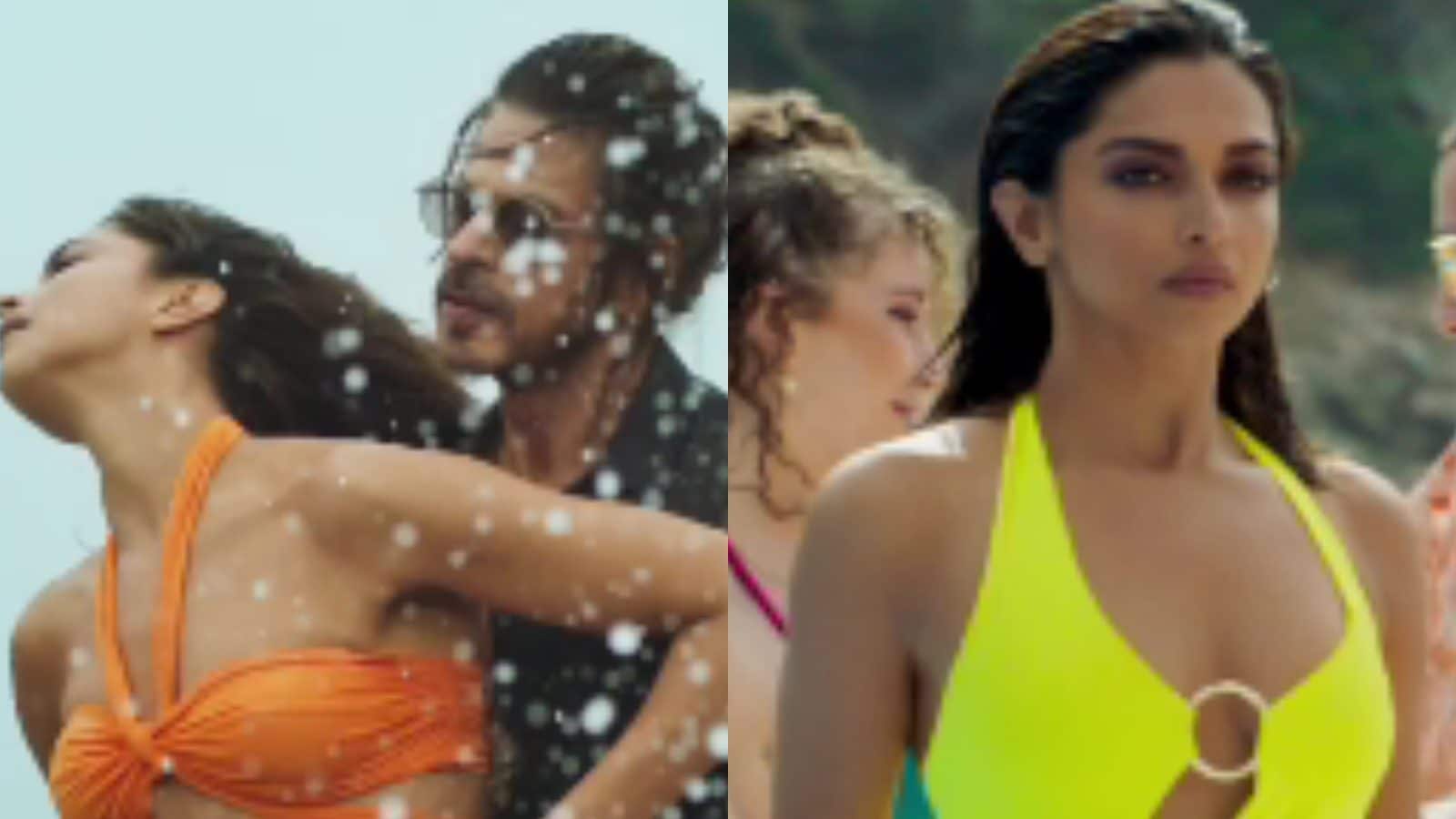