Customers of Indian Bank complained about not being able to access the bank’s mobile and internet banking services.

On February 15, Indian Bank announced that the integration of data of the erstwhile Allahabad Bank, which was merged with it, had been completed and branch functioning was being prioritised and alternative channels and other services were being started.

“I have been an Indian Bank customer for 40 years. Since January, there have been frequent disruptions in accessing the bank’s mobile banking and internet services. Today morning, the services were totally down and in the evening they were restored, but the issue is not resolved completely,” T. Sadagopan, a consumer activist, said.

He said the account holders were told to use alternative channels instead of crowding at bank branches amid the COVID-19 pandemic, but they were not able to access online banking services.

“Indian Bank has a wide presence in Tamil Nadu, with a lot of pensioners accessing its services. The RBI should look into the issue of frequent disruptions in online services,” Mr. Sadapogan said.

Irked customers took to Twitter to vent their ire over not being able to access online services. Indian Bank responded, saying the services were working but customers might face network congestion issues.

A senior official from the bank said there were issues in accessing the online services last week. However, internet banking and mobile banking had been restored and there had been minimal complaints, he said. 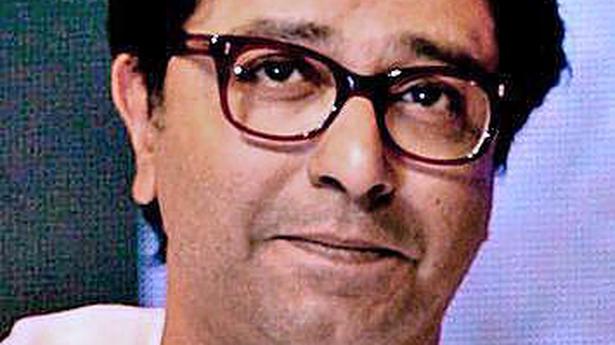 Tablighi case: LOCs for 35 foreigners to be removed