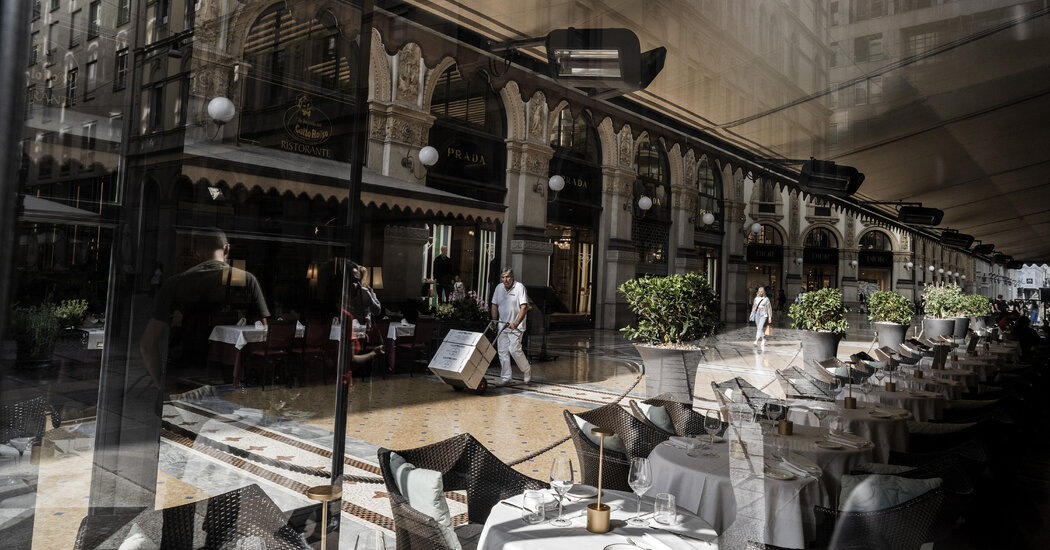 
For large and small nations around the globe, the hope of averting a recession is fading, the World Bank warned on Tuesday.

The grinding war in Ukraine, ongoing supply chain chokeholds, Covid-related lockdowns in China and dizzying rises in energy and food prices are battering economies all along the income ladder, saddling them with slower growth and surging inflation.

This suite of problems is “hammering growth,” David Malpass, president of the World Bank, said in a statement. “For many countries, recession will be hard to avoid.”

Global growth is expected to slow to 2.9 percent this year from 5.7 percent in 2021. The outlook, delivered in the bank’s latest Global Economic Prospects report, is not only grimmer than one produced six months ago, before war erupted in Ukraine, but also below the 3.6 percent forecast in April by the International Monetary Fund.

Growth is expected to remain muted in 2023. Growth for the 2020s is expected to fall below the average achieved in the previous decade, the report said.

Other than a handful of oil exporting nations like Saudi Arabia, which are benefiting from prices of more than $100 a barrel, there is a barely a spot on the globe that has not seen its prospects dim. Among the most advanced economies like the United States and Europe, growth is forecast to slow to 2.5 percent this year. China’s growth is projected to fall to 4.3 percent from 8.1 percent in 2021.

Russia’s economy is expected to contract by 8.9 percent — a hefty reduction, but still smaller than predictions by other forecasters.

Emerging nations will face the hardest setback, where the blows from the pandemic and the Ukraine war are still reverberating. The poorest nations will grow poorer.

Per capita income in developing economies will fall 5 percent below where it was headed before the pandemic hit, the report said. At the same time, government debt loads are increasing, a burden that will grow heavier as interest rates increase. Roughly 75 million more people will face extreme poverty than were expected before the pandemic.

In some ways, the economic threats mirror those faced in the 1970s, when spiraling oil shocks followed by rising interest rates caused a paralyzing stagflation, the bank said. That combination of events triggered a series of financial crises that rocked developing nations, resulting in what was known as a “lost decade” of growth.

The bank, which provides financial support to low- and middle-income nations, reiterated its familiar basket of remedies that include limiting government spending, using interest rates to dampen inflation and avoiding trade restrictions and subsidies. It also said that public spending should give priority to protecting the most vulnerable people.

That protection includes ensuring that low-income countries have sufficient supplies of Covid vaccines. 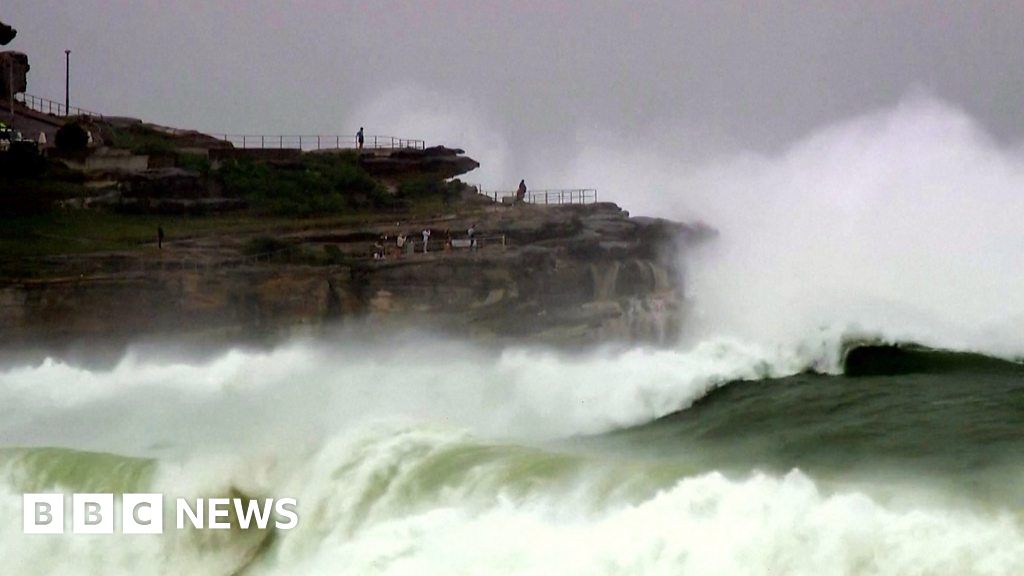 Dead Roaches That Ate Moon Dust Went Up for Auction. Then NASA Objected. 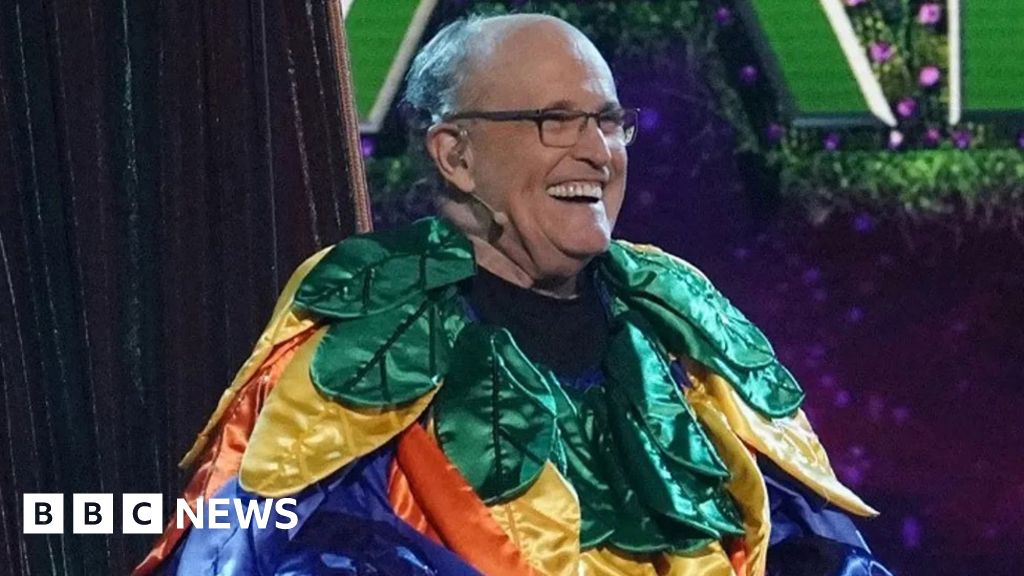