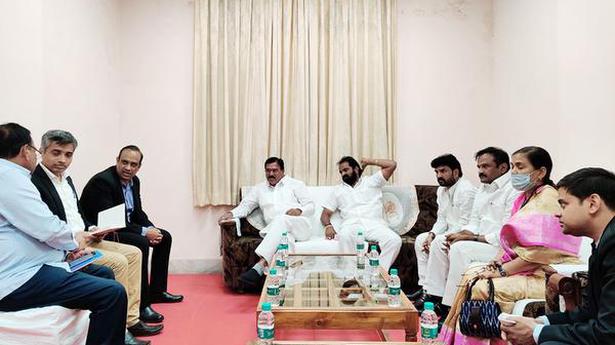 In a meeting with Minister for Agriculture S. Niranjan Reddy and other officials of the Agriculture and Marketing Departments here on Saturday, Chief Commercial Officer of Ashish Kumar and a few other senior executives said they have plans to expand the perishable cargo terminal from the existing 5,000 square feet to 25,000 square feet.

The GMR officials explained to the Minister that the expansion of the facility would also have irradiation facility required for export of mangoes by improving their shelf life.

The Minister, assuring them GMR officials that he would take up the matter at higher level, said Chief Minister K. Chandrasekhar Rao had recently instructed the officials to plan a agri-export processing unit near Shamshabad airport.

They stated that they would soon hold a preparatory meeting with buyers, sellers, exporters and importers.

The Minister also assured the GMR officials of convening a meeting involving them with Horticulture, Marketing and APEDA officials.

Earlier in the day, the minister held a meeting with the Marketing Department officials and told them that the biggest challenge before them now was to scale up the marketing facilities for increasing production of agricultural and horticultural produce in the State.

Produce worth about ₹1.15 lakh crore would reach the market every year and it was the responsibility of officials to provide marketing facilities.

After a lot of brainstorming, the Chief Minister had asked the farmers to go for regulated farming during the last Kharif (Vanakalam) season and accordingly farmers had cultivated redgram in 10.8 lakh acres and the market price was over ₹7,000 per quintal now.

The Minister underscored the need to increase the cultivation of groundnut in the State from the present 3 lakh acres to about fifteen lakh acres as there was huge demand for oilseeds in the country. 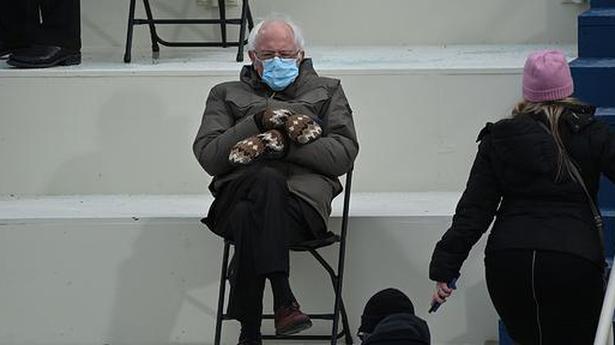 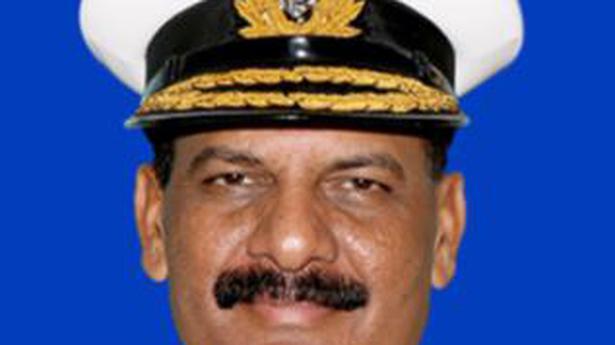