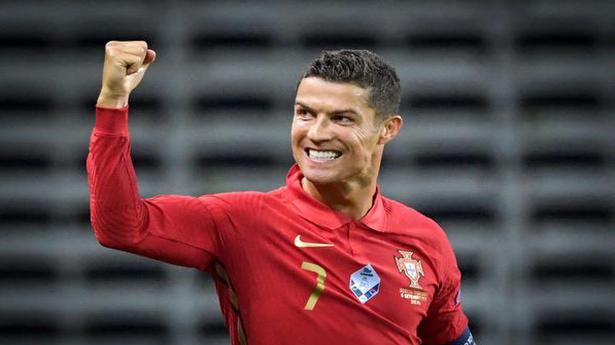 I am considered one of the best football players in history.

Nickname: CR7, a combination of my initials and my favoured jersey number

Home ground: I captain the Portuguese national football team and play for the Italian club Juventus.

Turning point: I began to focus on my football career after being expelled from school at 14 years.

Big break: I was signed by Manchester United when I was 18 years old.

Defining experience: During my nine-season stint with Real Madrid, I became the club’s all-time leading goalscorer.

Feather in my cap: I have scored more goals than anyone in the UEFA Champions League, won five Ballon d’Or awards, and four European Golden Shoes.

Signature move: I use my famous ‘knuckleball’ technique to bamboozle the goalkeeper during free kicks.

Remarkable skills: When I jump, I generate five times the power of a cheetah and my free kick speed is comparable with a space shuttle’s launch.

Money matters: Only the third athlete in the world to ink a lifetime endorsement deal with Nike, I am one of the world’s highest paid sports stars. My legs alone are insured for millions of dollars.

Neck and neck: My rivalry with fellow footballer Lionel Messi is one of the biggest in sporting history.

Global footprint: I am the first person in the world to reach 200 million followers on Instagram.

Window to my world: There is a museum dedicated to my life, career and trophies in my hometown of Funchal in Portugal.

Exciting hobby: I own a dazzling collection of luxury cars.

Helping hand: I auctioned one of my awards and donated the proceeds to schools in Gaza.

Fun fact: Sprinter Usain Bolt, considered to be the fastest man alive, said recently that I was faster than him at that moment.

Lasting legacy: A university in Canada teaches a course on my personality as a social and cultural phenomenon.

Quote for you: “If you think you’re perfect already, then you never will be.” 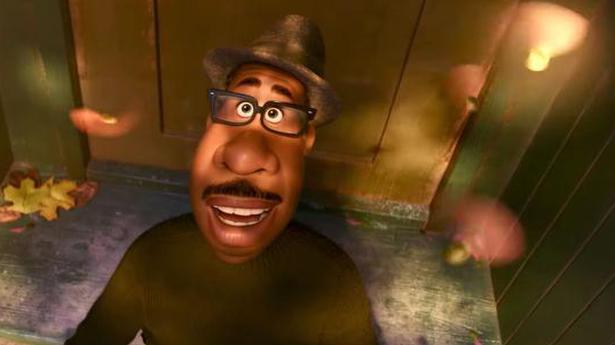 IDA Pashamylaram set to get CETP next year

BJP leader in the dock for remark against Poojary