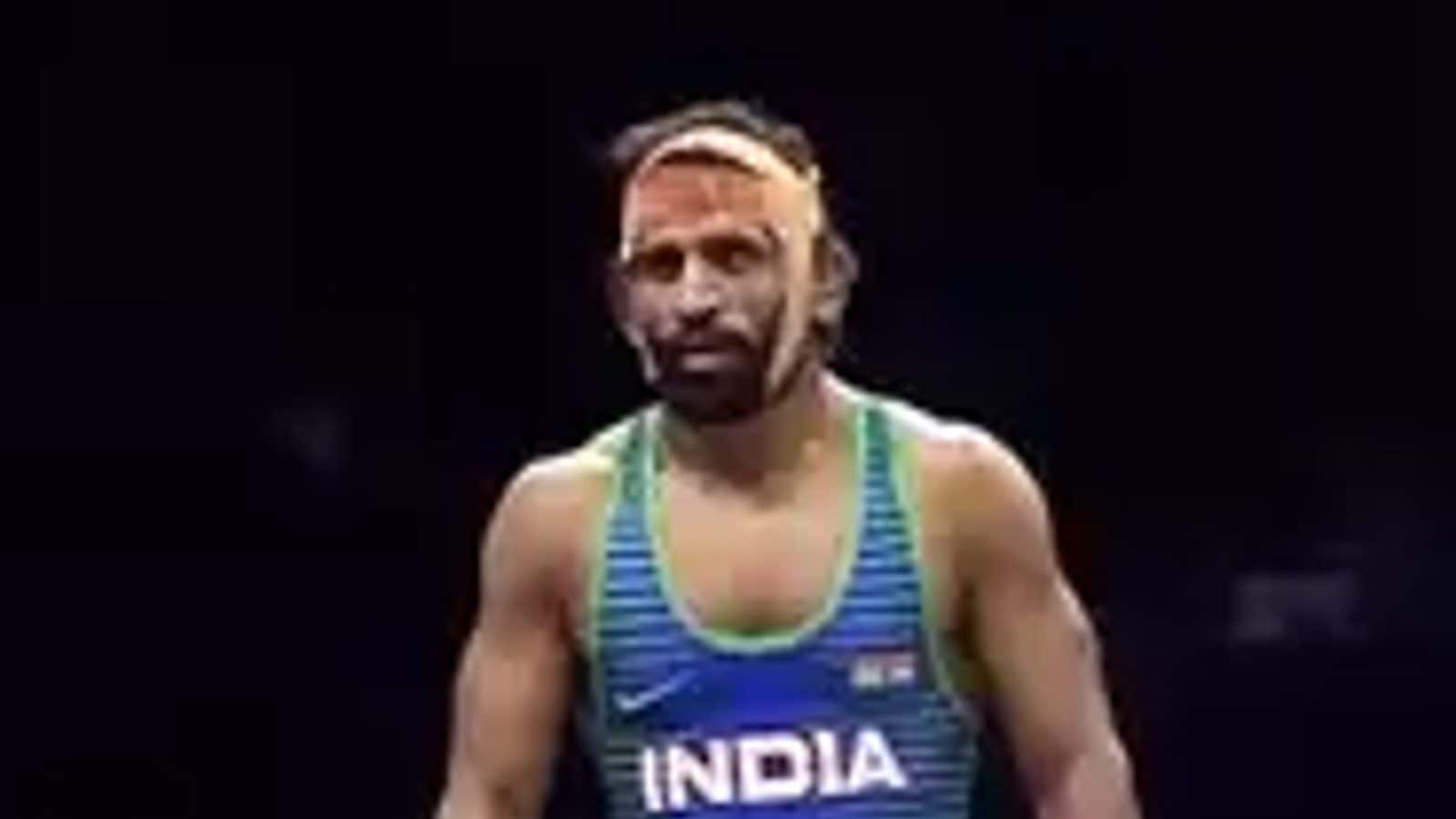 
Star wrestler Bajrang Punia remains baffled by the on-spot doctors’ decision to use ‘rigid tape’ on his bleeding head, which severely hampered his focus ahead of the quarter-final clash against USA’s John Michael Diakomihalis during the World Championship.

Bajrang, gunning for his maiden world title, suffered a head injury in his opening bout against Cuba’s Alejandro Enrique Vlades Tobier in the very first minute of the clash in Belgrade.

The on-spot doctors rushed to the mat and applied ‘rigid tape’, which is actually used to stabilise knee and ankle. Mostly tennis players and basketball players use that tape.

ALSO READ: ‘This Season, I Want My Team to Be The Champions’, Says Puneri Paltan’s Fazel Atrachali

“God knows why they did that? It caused irritation because my hairs were getting pulled as it had stuck on my head. They did not even put cotton on the wound and directly applied the tape. I had to cut my hair from a certain spot to get rid of that. It took me almost 20 minutes to remove that,” Bajrang told PTI.

“Instead of devising a strategy against the American, me and my team were jostling to get that tape removed from my head. All I had about 20-25 minutes before I clashed with the American and all of that time was lost,” the 28-year-old rued.

Dr. Anand Dubey, who is attached with Bajrang as his personal physio, said ideally the doctors should have used a cohesive tape.

“The rigid tape can actually cause skull swelling because even a gentle touch would cause irritation and pull the hair. You know how wrestlers keep putting their hands on their rival’s head. So we decided to remove that and applied a cohesive tape,” explained Dubey.

“The cohesive tape is flexible. Once impact is made when it comes in contact with a body part during an attacking move, it would come back to its original shape automatically, won’t cause irritation or pull hair,” he said.

Bajrang lost the bout to the American by technical superiority to go out of the gold medal race. Later he won a bronze medal, coming through the repechage round.

The only Indian wrestler to have won four world medals, Bajrang said losing by technical superiority to Diakomihalis was not something he was expecting.

“I had lost to this guy 10-9 in 2019. I am not saying that I would have beaten him easily but I was at least expecting a close fight. First, the head injury and then this taping issue, really hurt my chances,” he said.

Bajrang’s team decided against getting stitches, preferring to keep the wound open.

Explaining the reason, Bajrang’s personal coach Sujeet Mann said, “Stitches can open in the middle of a bout if you receive a blow at the same spot. There’s always that mental block that it may open again, so we did not want Bajrang to worry about that.”

Bajrang beat Aremenia’s Vazgen Tevanyan 7-6 in the repechage round before edging past Puerto Rico’s Sebastian C Rivera 11-9 in the bronze play-off.

However, Bajrang gave away a lot of points. All his bouts were close and he was actually trailing before overcoming his rivals. Against the Armenian he conceded a 0-4 lead and in the bronze bout he was behind 0-6 at one stage.

The rivals were easily getting hold of his right leg. Especially, the Armenian attacked his right leg at will.

It certainly is a cause of concern for his coach.

“There are a few areas where Bajrang needs to work on and leg defence is one of them. I have no complaints regarding his endurance, speed and attack. But you can give your leg so easily.

“Having said that, competition at World and at the Olympics is almost the same. It’s tough in 65kg. You must have noticed that Haji Aliev (Azerbaijan) is an Olympic medallist but returned empty-handed from Belgrade.

“Similarly, Hungary did not have an Olympic medal in Tokyo but got a bronze at Worlds. But I still feel that going by the hard work he put in, Bajrang should have played the final,” Mann made his point.

Bajrang himself seemed satisfied with his performance. “When you play attacking, you are bound to concede a few points. If I have lost points, I have also scored more than what I lost. You can stay defensive and not concede points but I wanted to play an attacking game.

“I realise that my movement and speed has got better and my attack has also improved. I could have played in the final and that was the target,” he said.

It’s almost the end of the season for Bajrang, who is expected to compete at the World Cup in December. Bajrang has already started training, though mat training won’t begin until the cut on his head heals completely. Mahima Makwana and Emraan Hashmi Team Up for Karan Johar’s Next Production? Here’s What We Know 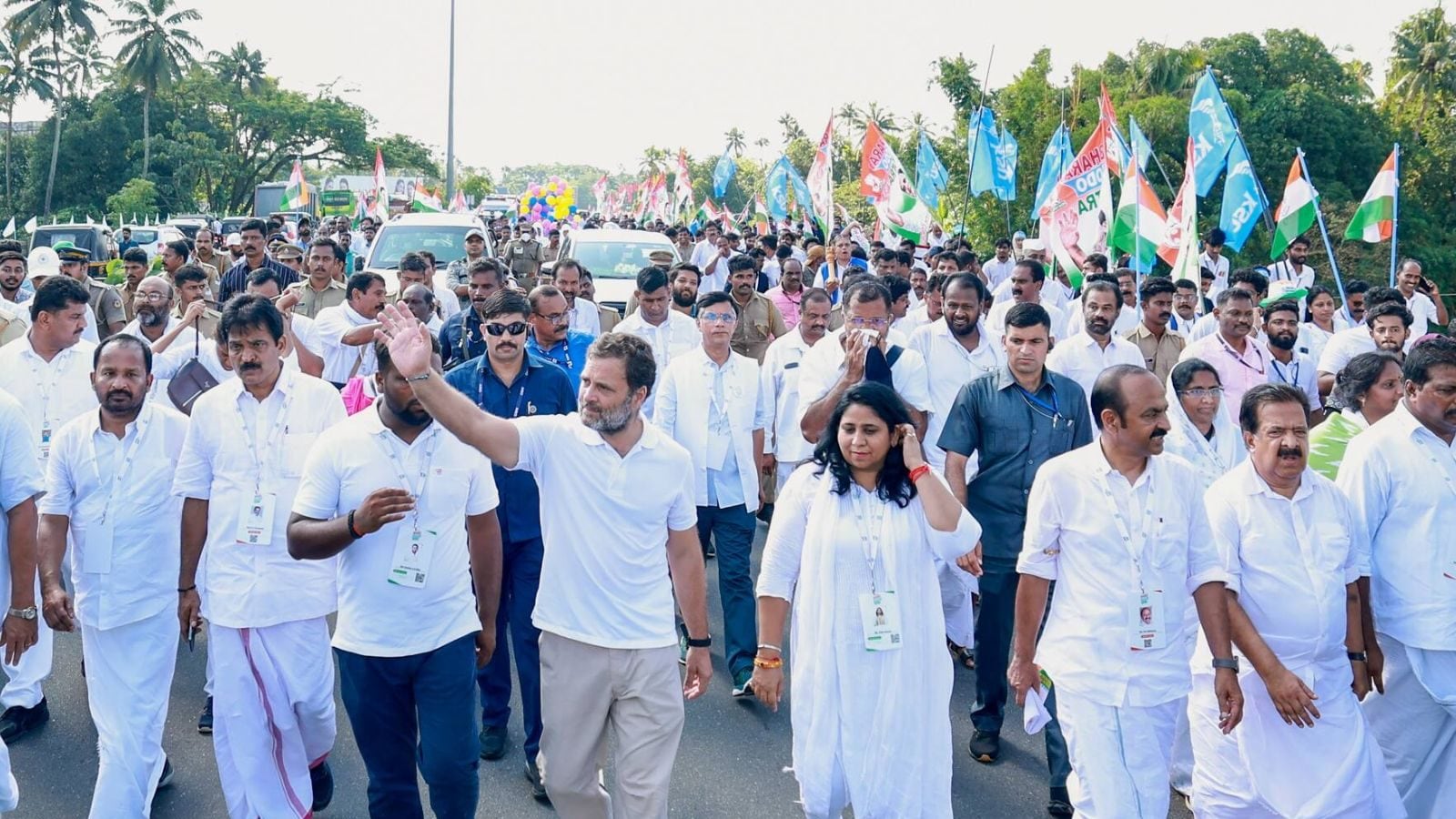