About 1.5 kg of gold and foreign currency worth ₹79.23 lakh were seized by Air Customs personnel at the Chennai airport. Two persons were arrested.

Ajmal Khan, who flew in from Dubai, was seen entering the toilet and since he did not come out after a long time, an official went in and found him hiding inside. Officials found him in possession of a 1.5 kg gold wrapped in black adhesive tape but he got nervous and hid it in the toilet.

On Sunday, Rahuman Hameed was stopped when he was about to leave for Dubai after security and immigration clearance. Officials found him in possession of $8,300 and 7,500 Saudi Riyals and arrested him. 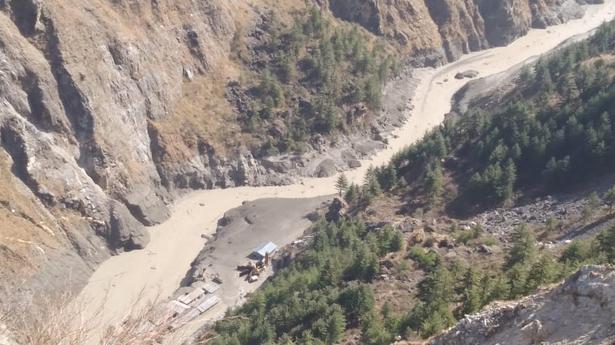