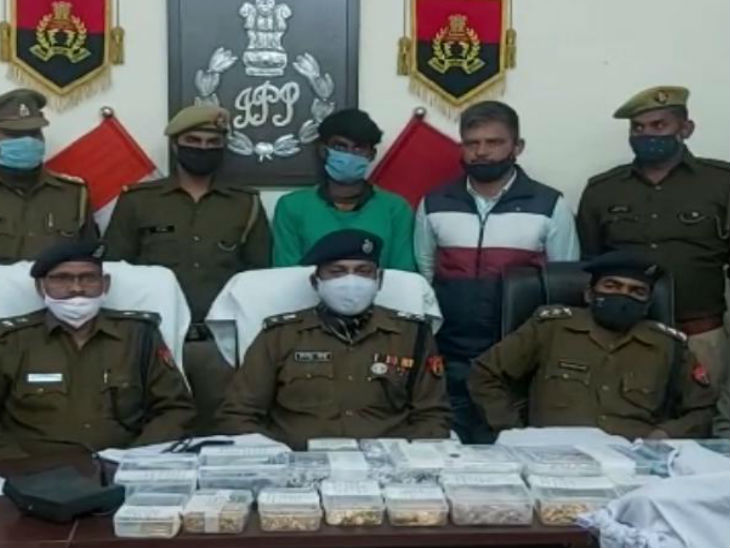 The SOG team of the district has arrested the looters after an encounter in the forest of Rasulabad area of ​​Musafirkhana Kotwali.

The police have arrested the miscreants who looted millions in the eyes of a bullion businessman in Amethi, Uttar Pradesh on Monday evening. One kg 250 grams of gold and 10 kg of silver and loot items have been recovered from his possession.

SP Amethi Dinesh Singh said that the station in-charge of Musafirkhana station Santosh Kumar had reached near the town of Musaafirkhana. SOG in-charge Vinod Yadav got information from the informer that the jewelery and goods which carried out the robbery incident were going to Isoli via Rasulabad. When the police made a gesture to stop the bike, the crooks started waving as usual.

When the police tried to stop the rogue by overtaking near Rasulabad, the crooks opened fire on the policemen and fired 3 rounds in self-defense. By then the police of many police stations reached and began to arrest the cordon.

The SOG in-charge fell in the fire of the miscreants, 2 rounds were fired in self-defense, shot at the feet of two miscreants and ran and caught the running away third accused. Suresh son Ghanshyam Soni resident Dayanand Gali Musafirkhana and Sagir son Mo. Sarwar resident Uttardaha police station is in the form of Kudwar Sultanpur. 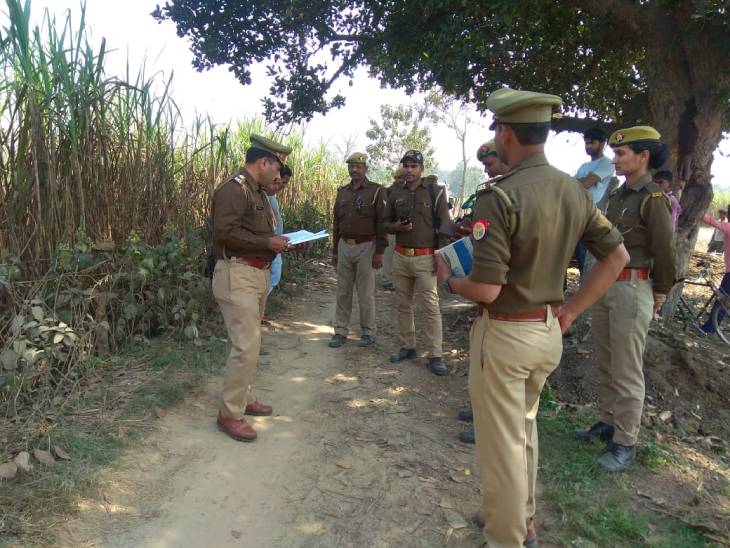 Gonda Rape Case Update | UP Gonda High School Student Gangraped By Four Men In Mankapur Kotwali Area | Accused of dragging a high school student from a bicycle to a sugarcane field; Several attacks made with knife on protest 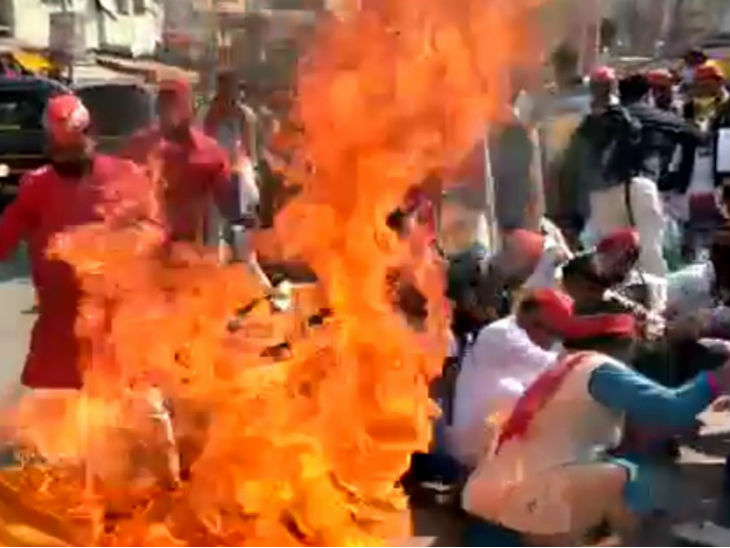 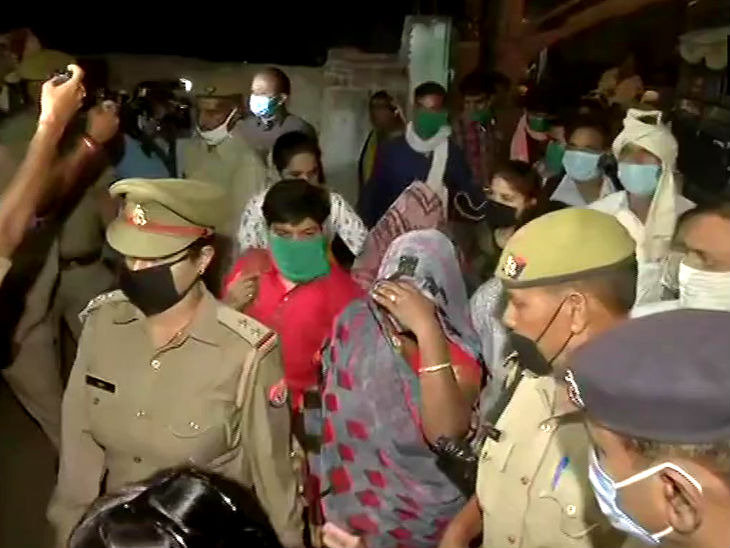