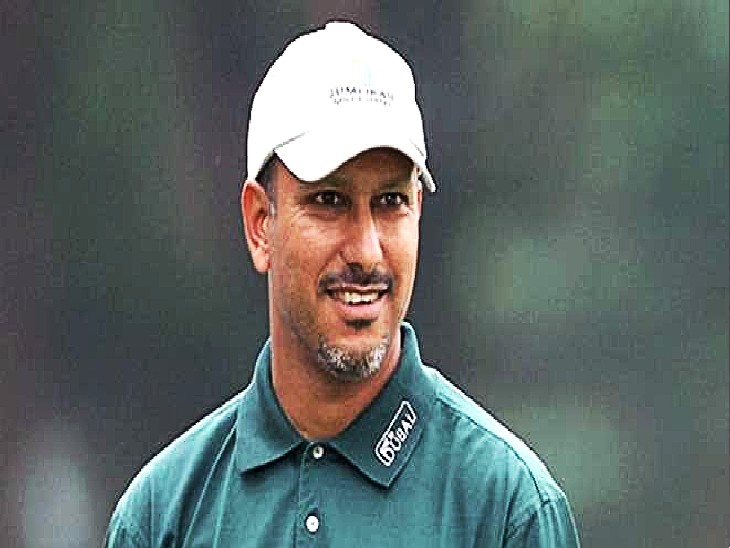 Flying Sikh self in the case related to 63 challans in Delhi of Mercedes car in his name. The complaint of Milkha Singh’s son and golfer Jeev Milkha Singh has been quashed by the Chandigarh Court. Jeev Milkha had said in the complaint that the Chandigarh Police should be ordered to register a criminal case against Nitin Jain of Delhi, who bought his car and the car dealer who sold the car.

Jeev Milkha Singh had filed this complaint through Advocate Tarminder Singh under Section 156(3) of CrPC. After hearing the matter, Chief Judicial Magistrate (CJM) of Chandigarh District Court Dr. Aman Inder Singh said that there is no merit in the complaint.

According to the complaint filed by Jeev Milkha Singh, he sold his Mercedes car to Nitin Jain of Delhi in the year 2014. Nitin Jain did not get the car transferred in his name. He came to know about this when he started getting traffic challans from Delhi Police. He was sent 63 traffic challans worth Rs 85 thousand from Delhi Traffic Police.

In this case, Jeev Milkha Singh gave a complaint to the SSP of Chandigarh but no action was taken. After this, he filed a complaint in the Chandigarh court to register a case against Nitin Jain of Delhi, who bought the car and the car dealer who sold the car, under breach of trust (section 406), cheating (section 420) and criminal conspiracy (section 120-B). demanded. He urged the court that orders should be given to the SHO of Sector 3 police station in Chandigarh in this regard.

Jeev Milkha Singh sold his Mercedes car (CHO1 AR 0725) to Nitin Jain in Delhi on June 10, 2014. This vehicle was sold through a dealer in Delhi itself. It is alleged that after buying the vehicle, Nitin Jain did not get it registered in his name for a long time. During this, the challan kept coming in the name of Jeev Milkha Singh for breaking the traffic rules.

Recently, Jeev Milkha got a notice from Delhi’s Rohini court for not filling the traffic challan, seeing that he came to know about the whole matter.

Jeev Milkha did not follow the Motor Vehicle Act

The court considered this point whether sections 420, 406 and 120-B of IPC are made in this case or not? The court said that there is nothing in the complaint that the respondent (buyer or dealer) has not paid the cost of the vehicle. The only complaint is that the buyer and the dealer did not get the vehicle registered in their names.

In the reply filed in the court in the same case, Nitin Jain said that he was the sole buyer of the vehicle and the vehicle was not transferred in the name of the dealer.

The court said that under section 50 of the Motor Vehicle Act, when a person sells his vehicle, he has to take NOC from the authority where the vehicle is registered. This NOC has to be taken by filling form number 28 under section 48 of the Motor Vehicle Act. After this the NOC has to be sent to the authority of the place where the vehicle is to be registered.

The court said that Jeev Milkha did not complete this action under the Motor Vehicle Act. In this case, the offense of section 420, 406 and 120-B of IPC is not made out. There is no merit in the complaint.

The court has said that on December 23, 2022, the case for preliminary evidence will be presented by the complainant on his own responsibility. The case was asked to be registered as an IPC complaint. Now Chiranjeev Milkha Singh will present evidence in the case at his level. On the other hand, if the court feels that a case is made out in the matter, then appropriate orders can be given to the police.

In another civil petition, Jeev Milkha demanded that Nitin Jain be ordered to transfer the car in his name and remove his name as the honour. In this, Jeev Milkha has made RTO party including Nitin Jain, car dealer Tejinder Singh. The matter will be heard on October 19.

According to Jeev Milkha, a total of 63 challans were made for Nitin Jain while driving in Delhi. Of these, 43 were for overspeeding and 12 for red light jump. 8 challans were for stop line violation and wrong parking. The challans came to him as the car was in the name of Jeev Milkha. Even the court sent a notice to him for not filling the challan. 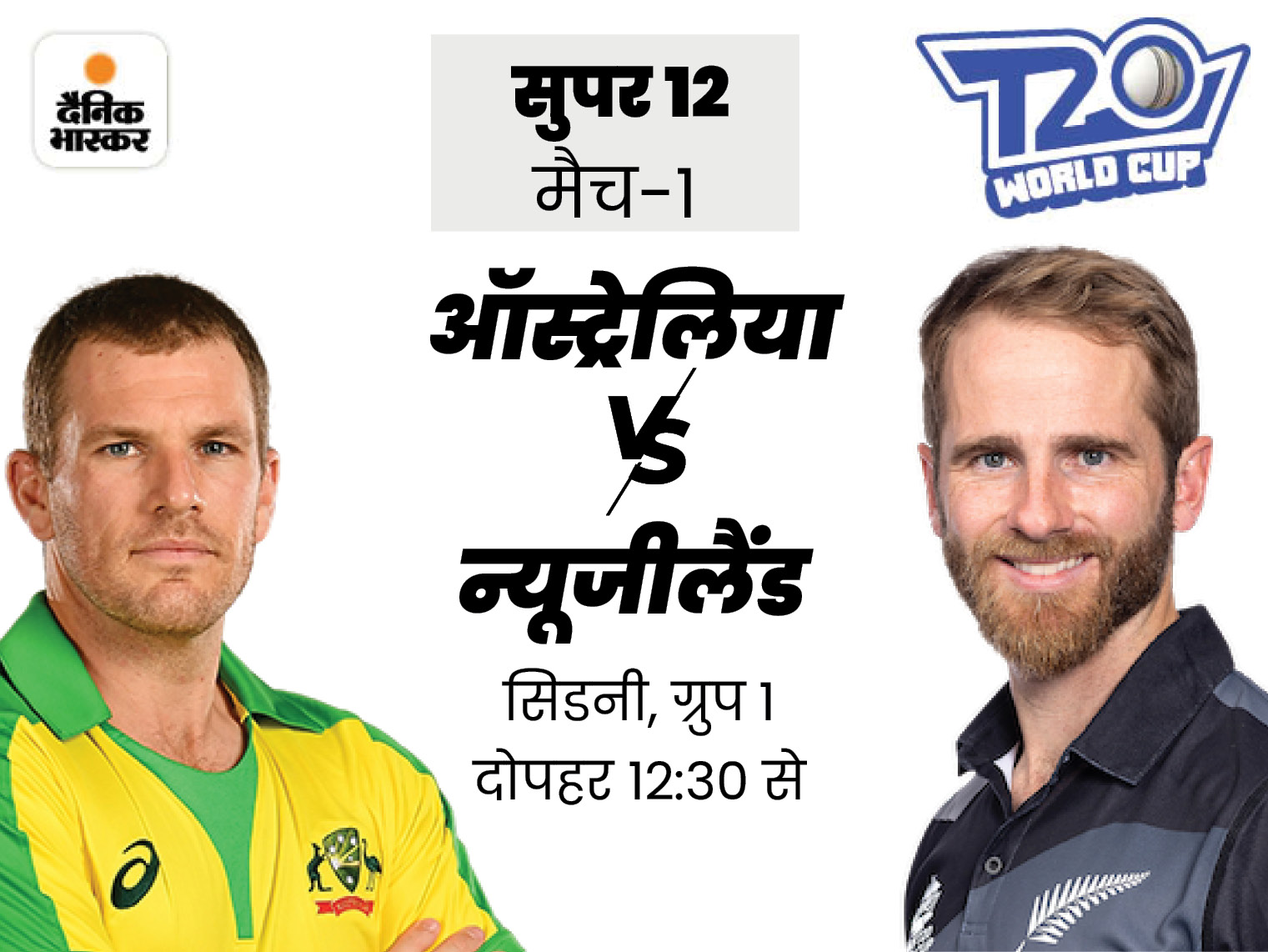 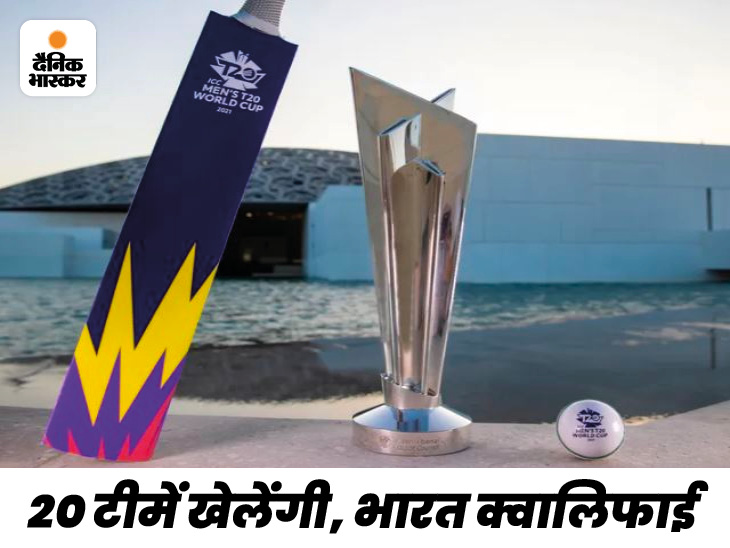 Next T20 World Cup will be played in changed format: 4 in first round, then 2 groups will be formed in Super-8… 12 teams have qualified 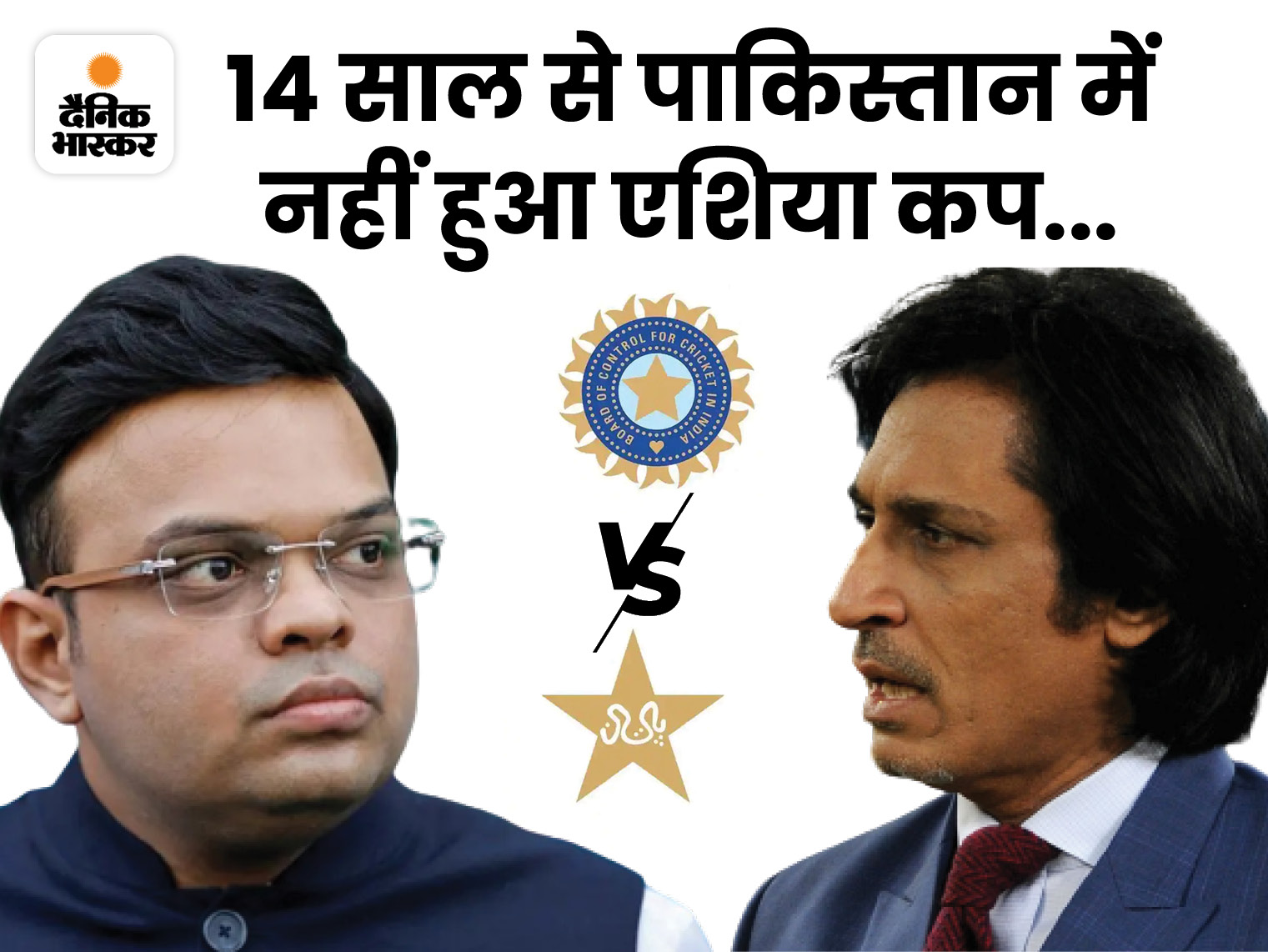 India Vs Pakistan match started outside the ground: Team India will not go to Pakistan, now PAK threatens to boycott the World Cup