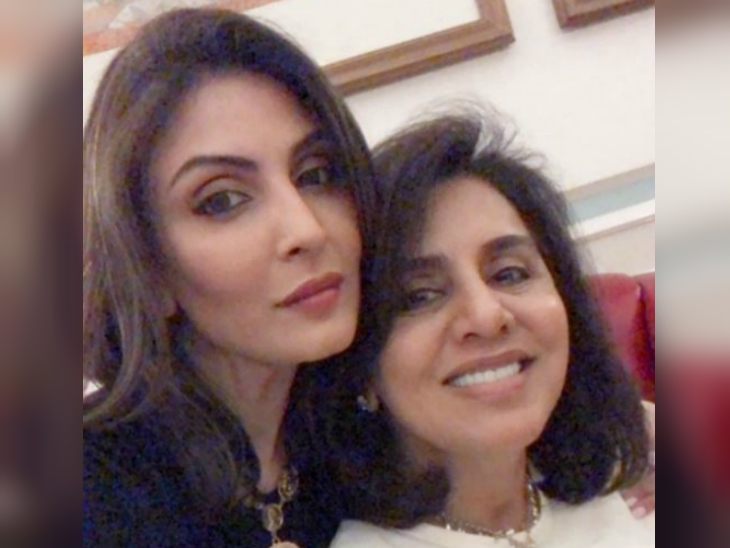 Actress Neetu Kapoor’s Kovid-19 report came negative on Friday. Information about this, Neetu’s daughter Riddhima Kapoor has shared a photo of her on social media. Recently, Neetu was found positive during the shooting of her upcoming film Jug Jug Jio in Chandigarh. Neetu was brought from Chandigarh to Mumbai by air ambulance after being found corona positive.

Riddhima Kapoor shared a photo with mother Neetu and wrote, “Thank you for all your wishes and prayers.” Today my mother’s report has come negative. “Apart from Neetu, the film’s directors Raj Mehta, actors Varun Dhawan and Manish Paul have also been found to be Kovid positive. Manish Paul has returned to Mumbai after getting infected. Raj Mehta and Varun Dhawan is quarantined in Chandigarh. All of them were in Chandigarh shooting for ‘Jug Jug Jio’ along with Anil Kapoor, Kiara Advani and the entire team. Anil Kapoor and Kiara’s Kovid Test was negative. Both of them also returned to Mumbai. At the moment, the shooting of the film has also been stopped.

Neetu shared her health update on Thursday
Neetu Kapoor shared her health update on social media on Thursday after being found Kovid positive. Neetu wrote, “I was found to be Kovid positive at the beginning of the week. All precautions are being taken and I thank the officials that they helped us so much and also responded quickly. I am in self-quarantine. Taking the medicines given by the doctor and feeling better than before. I thank all of you for your love and prayers. You guys should also be safe, put on a mask, walk carefully and keep distance and take care of yourself.

Varun shared the post and confirmed his infection
Earlier, Varun Dhawan shared his photo on social media and confirmed that he was positive. Varun shared the photo and wrote, In the midst of this pandemic, I returned to my work and fell victim to Kovid. The production house had made all kinds of arrangements. But nothing is decided in life, especially the Kovid-19. Please take care of yourself as much as possible. I am seeing a lot of Get Well Soon messages on social media for me, thank you all for that.

Neetu’s first film after the death of Rishi
‘Jug-Jug Jio’ is Neetu Kapoor’s first film after Rishi Kapoor’s demise on April 30. While sharing a photo on social media while leaving for the shoot, Neetu wrote, “My first flight in this difficult time. I am nervous about this journey.” Next he wrote, remembering Rishi Kapoor, “Kapoor sir, you are not here to hold my hand, I know that you are with me.” Apart from Neetu, Varun and Kiara, Anil Kapoor also has an important role in ‘Jug-Jug Jio’. The film is being directed by ‘Good News’ fame director Raj Mehta. The film will be released next year. 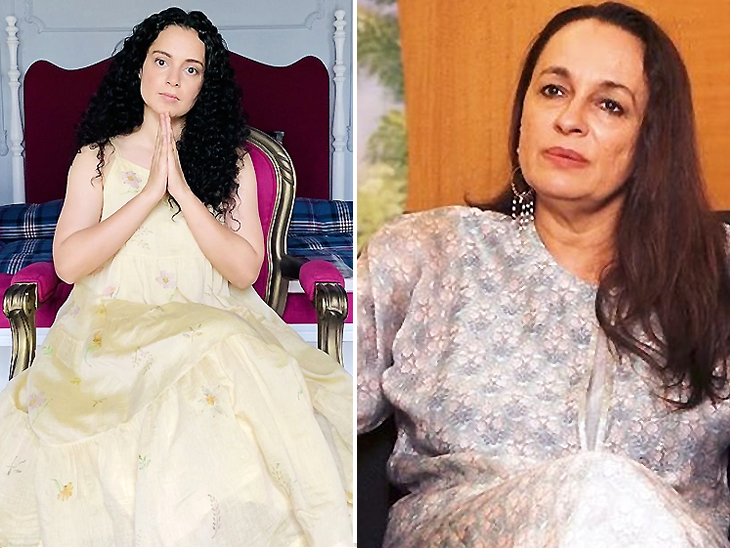 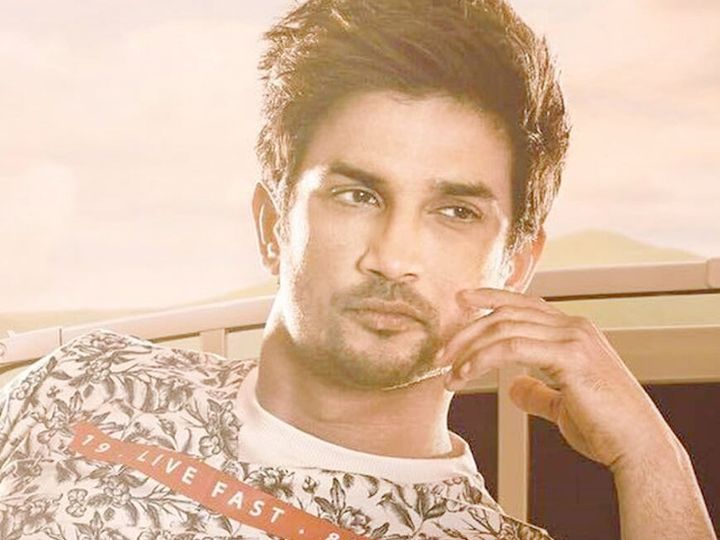 Sushant Singh Rajput spent more than four crores and sixty Lakh rupees over 10 months last year from one of his bank account? | The actor had spent Rs 4.6 crore in 10 months from a bank account, also raised the expenses of Riya and her brother Shovik. 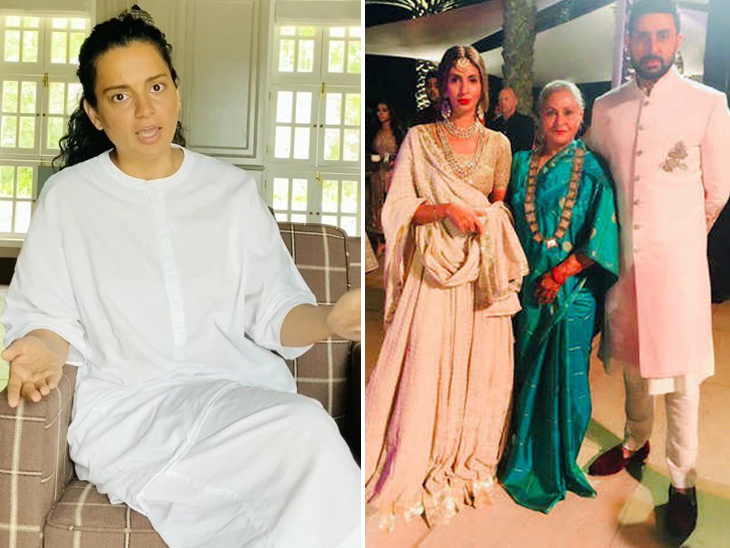 Angry at Jaya Bachchan’s statement, Kangana asked- If you had my son Abhishek in place of my daughter Shweta and Sushant, would you have said the same thing?