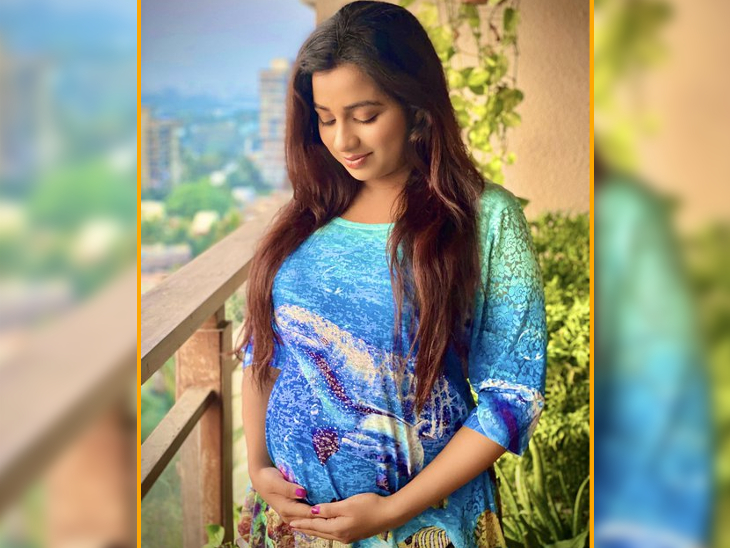 Shreya Ghoshal has been active in Bollywood for 19 years. She married long time boyfriend Shiladitya Mukhopadhyay in 2015.

Among the most popular singers in Bollywood, Shreya Ghoshal is going to be a mother after 6 years of marriage. He has shared this information by sharing the photo with Baby Bump on social media. The special thing is that he has also announced the name of this child in advance. 36-year-old Shreya has made a child’s name by combining the name of her and husband Shiladitya Mukhopadhyay.

Shreya wrote on social media, “Baby Shreyaditya is on the way. Shiladitya and I are very happy to share this news with you. You all need love and blessings. Because we are ready for this new chapter of life. ” Social media users are wishing Shreya.

On 5 February 2015, Shreya Ghoshal married long time boyfriend Shiladitya Mukhopadhyay. The ceremony was a completely private affair, attended by both family members and select friends. Shreya herself gave this information to her fans on 6 February. While sharing a photo of the wedding, she wrote on Facebook, “Last night in the presence of my family and friends, I got married to my love Shiladitya, I am excited about the thrill of new life.”

Shreya started her Bollywood career with Shah Rukh Khan, Madhuri Dixit and Aishwarya Rai Bachchan starrer ‘Devdas’, she started singing in Bollywood. When Sanjay Leela Bhansali saw the performance of Shreya at the 75th Children’s Day Special Show, he was so impressed that he gave him a chance to sing in the film ‘Devdas’.

In an interview, Shreya said, “Sanjayji tried to find me. I will always remember that phone call. I could not believe that the director of ‘Hum Dil De Chuke Sanam’ is on the line and talking to me. Are. ” Shreya has five songs in ‘Devdas’ ‘Silsila Ye Chahat Ka ..’, ‘Barry Piya …’, ‘Chhalk-Chhalak …’, ‘More Piya …’ and ‘Dil Dola Re …’ Sang songs that were highly appreciated. 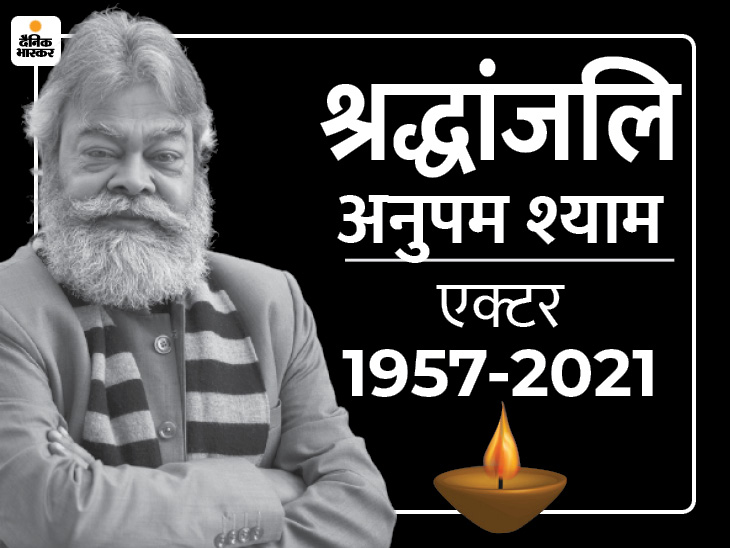 Big blow to the television industry: Anupam Shyam died at the age of 63, Pratigya came into the limelight by playing the role of Sajjan Singh in the serial 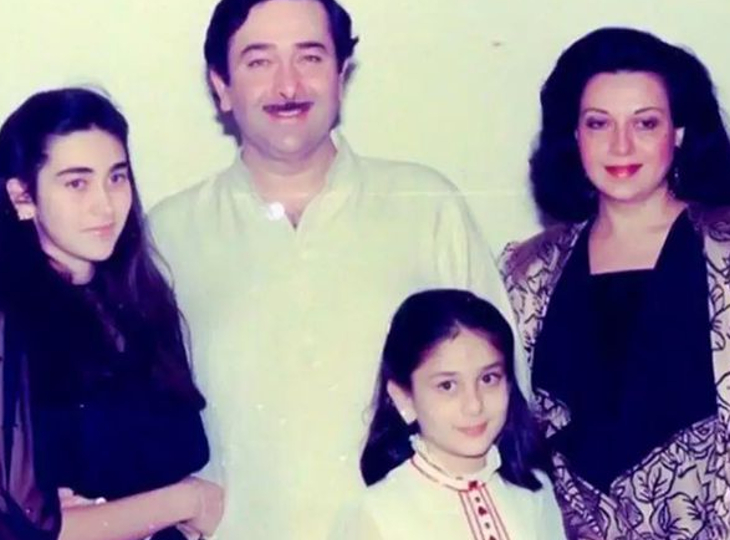 Babita turns 73: Babita left acting after her marriage to Randhir Kapoor, both were separated due to increasing estrangement but did not get divorced 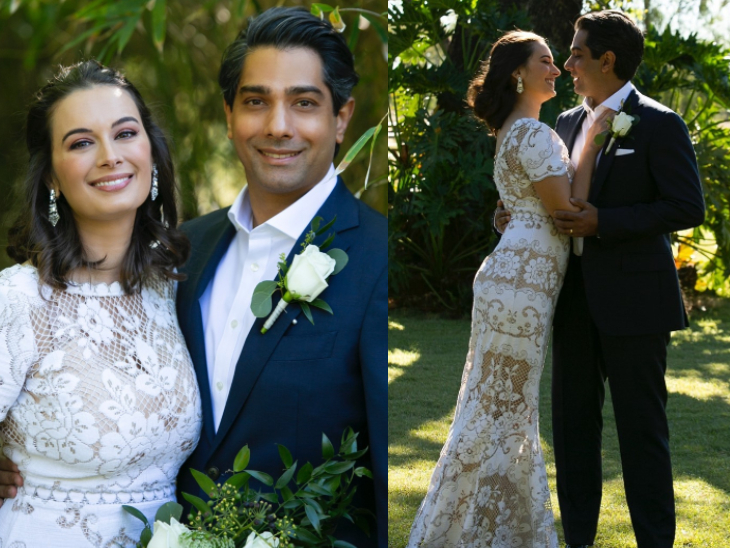