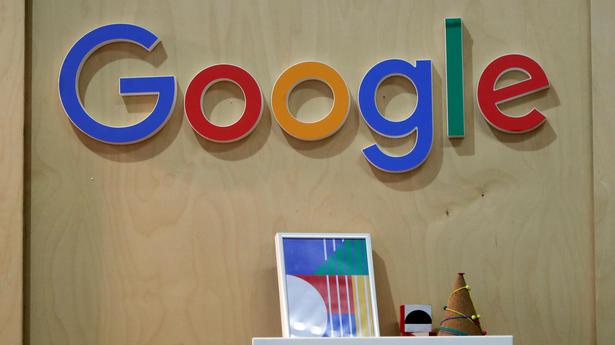 Google said that it has now made the “necessary changes to only reflect the official French star rating for hotels on Google Maps and Search.”

Previously, Google used the official source Atout France as well as input from other hotel-industry websites in its algorithm to rank hotels from one to five stars.

After receiving complaints from hoteliers about Google’s rankings, the French government’s fraud and competition agency launched an investigation in 2019 and 2020. It said it was to monitor “the nature and fairness of the information provided by the platform” across 7,500 establishments.

Google said that it has now made the “necessary changes to only reflect the official French star rating for hotels on Google Maps and Search.”