The tech firm, still lobbying the Australian government in private meetings, has previously said was the legislation was “unworkable” and would force it to pull out of the country altogether if implemented.

Tech giant Google on Friday launched a platform in Australia offering news it has paid for, striking its own content deals with publishers in a drive to show legislation proposed by Canberra to enforce payments, a world first, is unnecessary.

Only rolled out previously in Brazil and Germany, the News Showcase platform was originally slated for launch last June. But Alphabet Inc-owned Google delayed plans when Canberra moved to make it a legal requirement for Google and Facebook to pay Australian media companies for content, unprecedented anywhere else in the world.

The tech firm, still lobbying the Australian government in private meetings, has previously said was the legislation was “unworkable” and would force it to pull out of the country altogether if implemented.

With the legislation now before a parliamentary inquiry, Friday’s launch of News Showcase in Australia will see it pay seven domestic outlets, including the Canberra Times, to use their content.

Also Read | The Hindu Explains | Why is Google irked with Australia’s proposed law on paying for news content?

Google said on Friday in a statement it looked forward to striking agreements with more Australian publishers, whose position has been bolstered by Canberra’s aggressive push back against Facebook and Google.

“This provides an alternative to the model put forward by the Australian government,” said Derek Wilding, a professor at the University of Technology Sydney’s Centre for Media Transition.

“What remains to be seen is if larger publishers sign on to the product,” said Wilding.

Last month Reuters said it had signed a deal with Google to be the first global news provider to Google News Showcase. Reuters is owned by news and information provider Thomson Reuters Corp.

Google declined to add further comment when contacted by Reuters.

Last month Google and a French publishers’ lobby agreed to a copyright framework for the tech firm to pay news publishers for content online, in a first for Europe.

Under Canberra’s proposed legislation, Google and Facebook would have to pay Australian publishers and broadcasters for content included in search results or news feeds as well. If they failed to strike a deal with publishers, a government-appointed arbitrator would decide the price.

“The Prime Minister (Scott Morrison) and myself and (Communications Minister) Paul Fletcher had a very constructive discussion with the head of Google just yesterday,” Frydenberg told reporters in Melbourne on Friday. 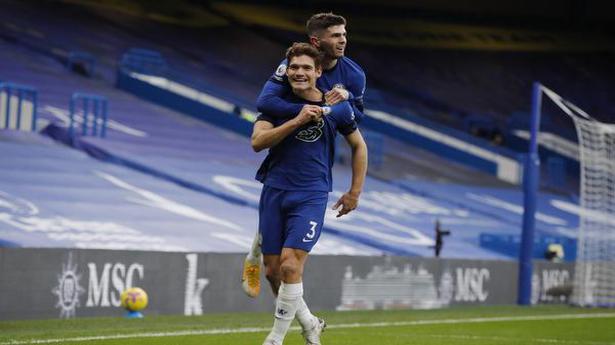 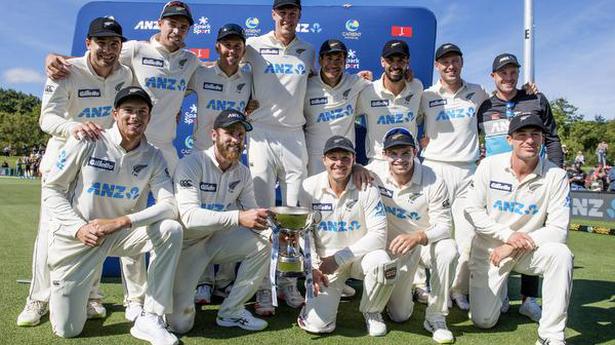 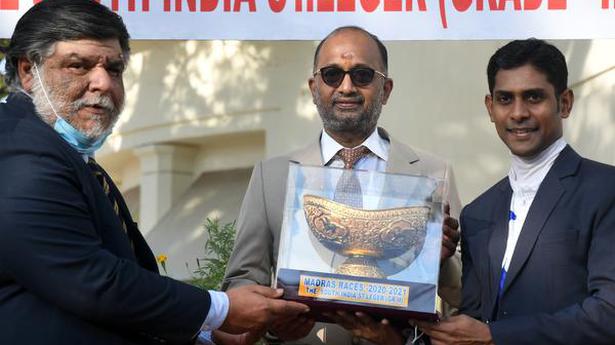