Google will bring the next generation of Android, Android 13 later this year. Android 13 is available to test for Pixel users in beta, and now Google is starting to roll out the public beta for the newly-launched Pixel 6a as well.

Now, your Google Pixel 6a will start downloading the Android 13 update. The smartphone will take a while. It is advisable to keep your smartphone on charging while updating. Users are also advised to back up all their data before installing the Android 13 beta, since coming back to the stable Android version will wipe out all your data.

The Android 13 update is available for the Google Pixel smartphones, as well as smartphones from other brands like Samsung, OnePlus, Asus, Oppo, Vivo, Xiaomi, and more. Android 13 will bring several new features for Android users. The Android 13 update will not be as big as Android 12, but it will bring several enhancements and improvements to the operating system. In terms of visual enhancements, we’ll get new themed app icons, two home screen layouts for Pixel launcher, and more. Android 13 will also bring new quick settings tiles, a new privacy dashboard, new notification permissions, new foreground task manager, a new app drawer in the taskbar, and more. 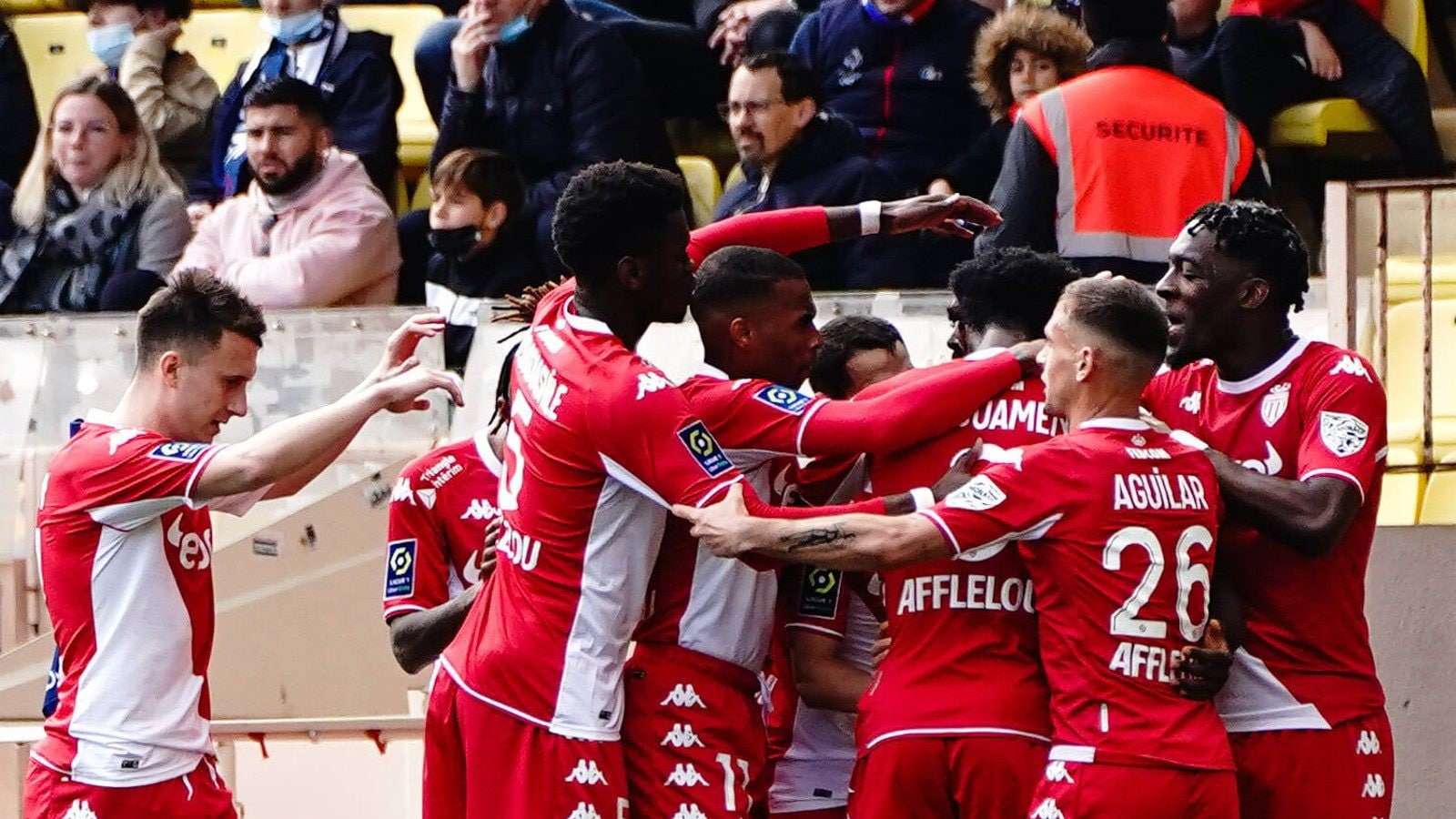 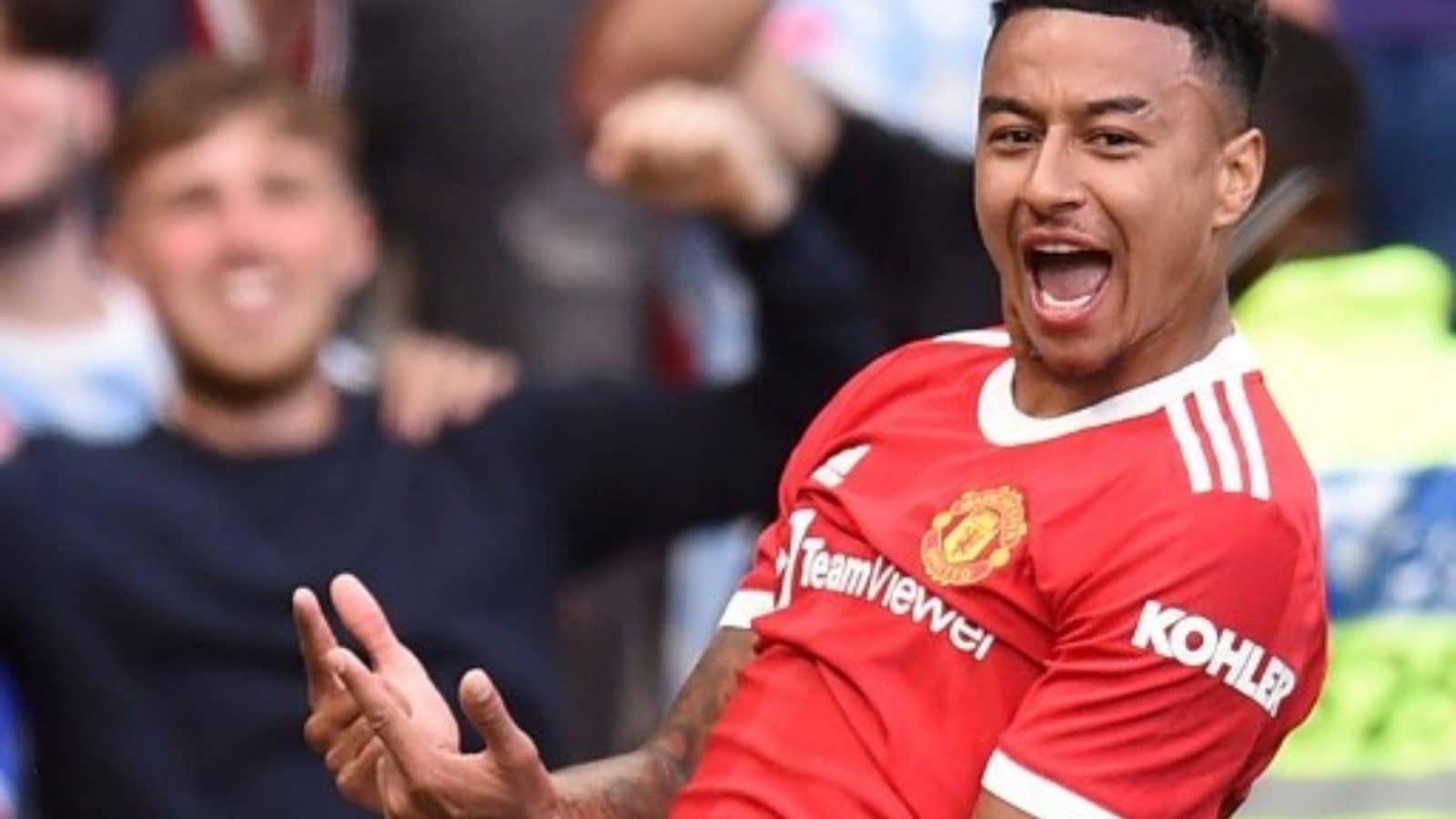