After failing to get a court order to block an antitrust ruling, Google on Wednesday said it will allow users in India to choose default search engine on Android-based smartphones.

As part of the key changes the tech giant will make to its platforms and business in India in the aftermath of the landmark CCI ruling, OEMs (Original Equipment Manufacturers) will be able to license individual Google apps for pre-installation on their devices. Google is also updating the Android compatibility requirements to introduce changes for partners to build non-compatible or forked variants, the company said in its blog.

Last week, the Supreme Court refused a stay on a Competition Commission of India (CCI) order slapping a Rs 1,337.76 crore fine on Google for exploiting its dominant position of its popular Android operating system, which powers 97 per cent of around 60 crore smartphones in India.

CCI imposed another Rs 936 crore penalty on the US tech giant in a case related to its Play Store policies.

“We take our commitment to comply with local laws and regulations in India seriously. The CCI’s recent directives for Android and Play require us to make significant changes for India, and today we’ve informed the CCI of how we will be complying with their directives,” Google said in the blog.

The changes include allowing original equipment manufacturers or smartphone makers the liberty to license individual Google apps for pre-installation on their devices.

“Android users have always been able to customize their devices to suit their preferences,” it said. “Indian users will now have the option to choose their default search engine via a choice screen that will soon start to appear when a user sets up a new Android smartphone or tablet in India.” Google licenses its Android system to smartphone makers, with conditions such as mandatory pre-installation of its own apps. This condition was seen as anti-competitive but the company argues that such agreements help keep Android free.

In October last year, CCI had in its order said that licensing of Google’s Play Store “shall not be linked with the requirement of pre-installing” Google search services, the Chrome browser, YouTube or any other Google applications.

The order asked Google to allow uninstalling of its apps such as Google Maps and YouTube, which currently cannot be deleted from Android phones when they come pre-installed.

“We’re updating the Android compatibility requirements to introduce changes for partners to build non-compatible or forked variants,” Google said in the blog.

“Android has always supported the installation of apps from a variety of sources, including via sideloading, which involves app downloads directly from a developer’s website. We recently made changes to the Android installation flow and auto-updating capability for sideloaded apps and app stores while ensuring users understand the potential security risks,” it said.

Google said it is also expanding its online resources such as Help Center articles and FAQs to provide more detail on services provided by Google Play and how and when Google Play’s service fee applies.

Google said it has been privileged to play a part in India’s embrace of technology to improve lives in three key ways. These include bringing access to affordable devices, building helpful and secure products to meet the evolving needs of Indian users, and partnering with India’s vibrant developer community to grow and reach a global audience.

“We continue to respectfully appeal certain aspects of the CCI’s decisions and will champion our core principles of openness, expanding user choice, providing transparency and maintaining safety and security that have served the interests of the larger ecosystem,” the blogpost mentioned.

However, Google said it is making some changes as required by the CCI’s directives. “Implementation of these changes across the ecosystem will be a complex process and will require significant work at our end and, in many cases, significant efforts from partners, original equipment manufacturers (OEMs) and developers,” according to Google.

Google said its commitment to Indian users and the country’s digital transformation stands “undeterred”. Through Android, Google has contributed significantly to the mobile ecosystem by giving OEMs unprecedented choice and flexibility, offering baseline compatibility for developers that has allowed them to scale their services across devices, and ensuring a safe, secure, and trusted platform for users in India and around the world, the blog pointed out.

“This has helped local developers build successful businesses and find global audiences for their apps and games resulting in a 150 per cent increase in time spent by users outside India in 2021 compared to 2019 on Google Play,” the company said.

Google further said it believes technology can help unlock opportunities in core areas of the Indian economy and added “we look forward to continuing to partner in this journey”. Will Not Compromise on National Security for Good Relations with Our Neighbours: Defence Minister 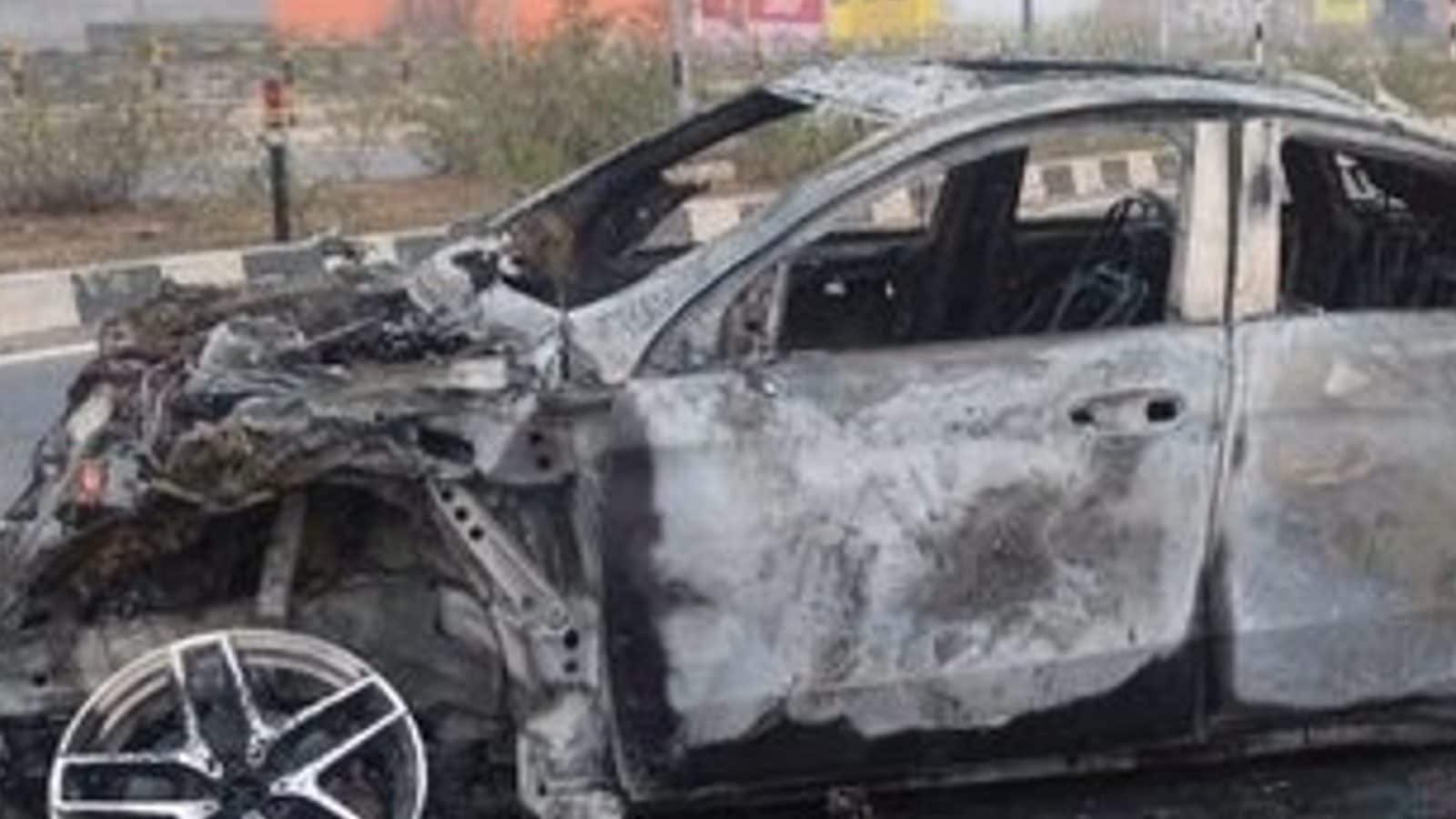 Rishabh Pant’s Car Catches Fire After Crashing Into Road Divider; What Triggers Such Sparks, How to Escape