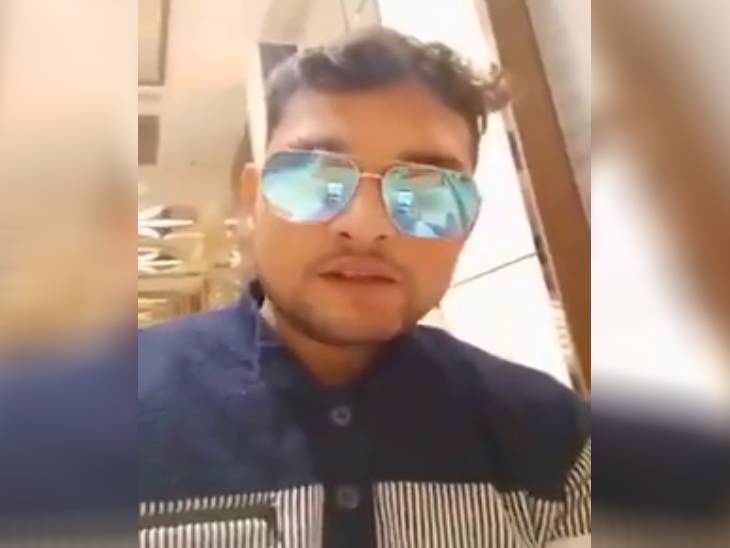 Digvijay Rai, a sacked soldier from Basti district in Uttar Pradesh, has challenged the UP police that he will commit three murders in three days in Gorakhpur. He has given this threat via video on social media. Regarding this, an FIR has been registered against the sepoy soldier for threatening Tahrir of Mohammadpur outpost incharge of Gorakhpur and under the IT Act. Apart from the police, a crime branch has also been set up in search of him. But he has not been caught yet. The viral video is said to be two days old.

‘Find out about me if I threaten’
Hi friends. My name is Digvijay Rai. Today I am going to challenge Gorakhpur to Gorakhpur SP. To the Uttar Pradesh Police, whose DGP is it? I do not know. Tomorrow on 14 February on Valentine’s Day. Before 10 o’clock in the morning. A man will commit a murder near Mohammadpur crossroads. If the police has power then stop it. Murder for three consecutive days. But tomorrow’s murder is absolutely pure. If this sounds funny, then you have to know about Hemraj Meena, SP of Basti and SP of Gorakhpur, Khalilabad, Kushinagar. After the first murder, the cause of the second and third murder will be known. If there is strength in UP police, stop me.

The captain of the colony was threatened with death

The accused sacked Digvijay is a resident of Basadilamunakar village of Taryasujan in Kushinagar district. He was posted in Basti district. On December 3 and 4 last year, he had caused a ruckus by the police line. Made indecent remarks against the officers. But on 10 December, he again created a ruckus in the police line. The chairs were broken. There was a lot of rhetoric on Facebook Live. He was dismissed on this. But he threatened to kill the SP. After this, on the orders of SP Hemraj Meena, a case was registered at Kaptanganj police station and he was arrested. He has recently been released from prison.

Soon the accused will be arrested

DIG / SSP Joginder Singh of Gorakhpur said that Arvind Singh, the in-charge Mohammadipur outpost, has filed a case against the sacked soldier at the Cantt police station under the threat and IT Act. He is being searched with the help of surveillance. The crime branch has been arrested for his arrest. 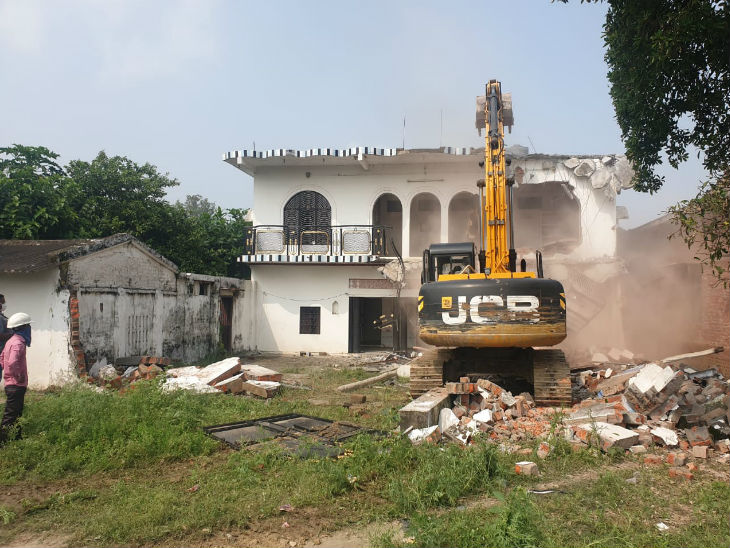 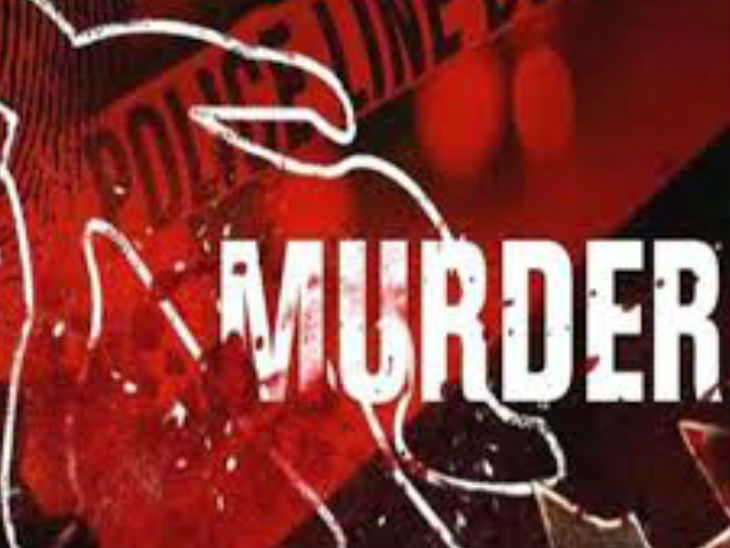 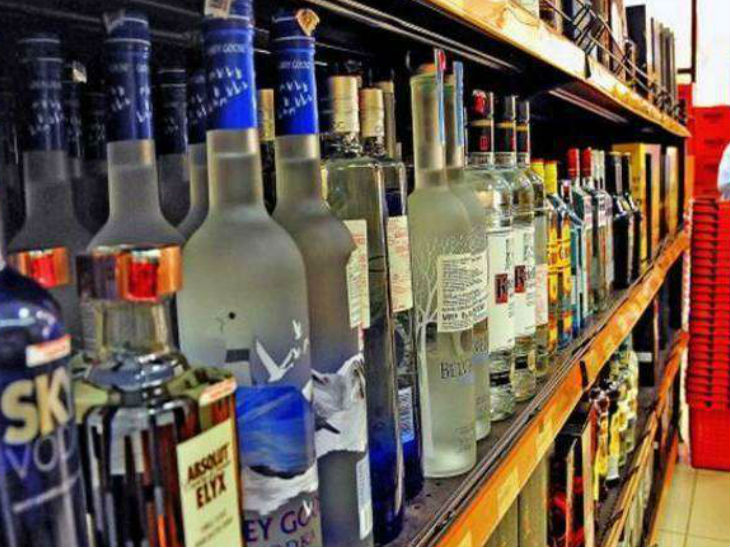