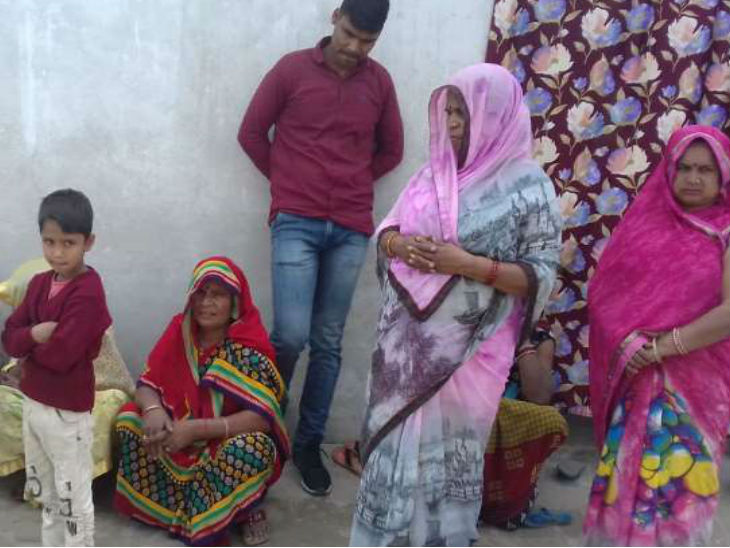 This photo is from Gorakhpur. Villagers gathered on the spot after the incident

In Gorakhpur district of Uttar Pradesh, when the demand for money was not met, a man beat his father to death by beating him with a stick. While the sister who ran to the rescue was also beaten badly by the murderer. While there, the mother saved her life by hiding in the sugarcane field. The sister is undergoing treatment in a private hospital. On Thursday afternoon, the villagers and relatives were preparing to cremate the dead body, but police reached the information after receiving it. Police sent the body for postmortem. The accused is detained. He is being questioned. The killer is said to be a drunkard.

Father beaten up after an argument

In fact, his village resident Pramod Singh of Pipraich police station area has a four bigha farm. He has three daughters and a son Jitendra. Two daughters and a son are married. On Wednesday night, Jitendra was asking his father for money. The father expressed his inability to say that there was no money. There was an argument between the two about this. The saying grew so much that Jitendra started beating his father Pramod with a stick. Jitendra also attacked her when she ran to save mother Kalavati and sister Ragini Singh. Fearing the mother, she hid in a nearby sugarcane field. Ragini got injured due to beating. After this, the accused escaped.

Pramod was found dead at the door when people woke up to sleep on Thursday morning. After this, the villagers and relatives were preparing the cremation of the accused Jitendra’s son Aryan, when the police reached the spot on the information of someone. Police stopped the cremation and sent the body for post-mortem. The police have also taken the accused into custody. A case has been registered against mother Kamalavati on Tahrir. 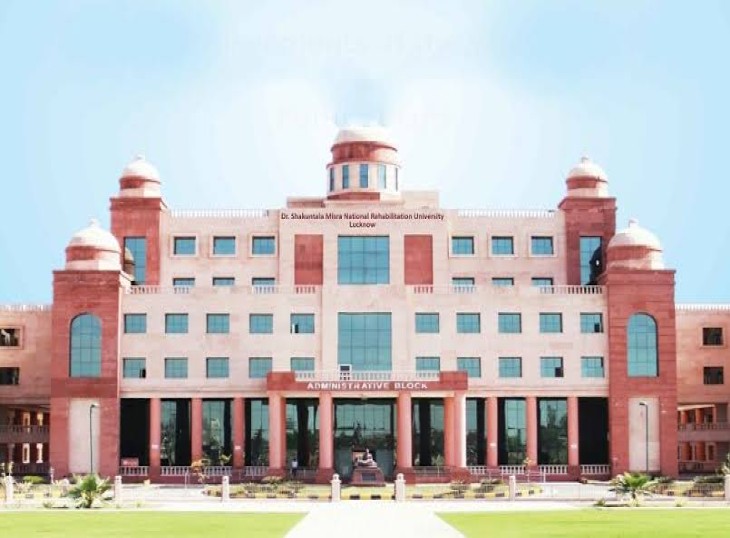 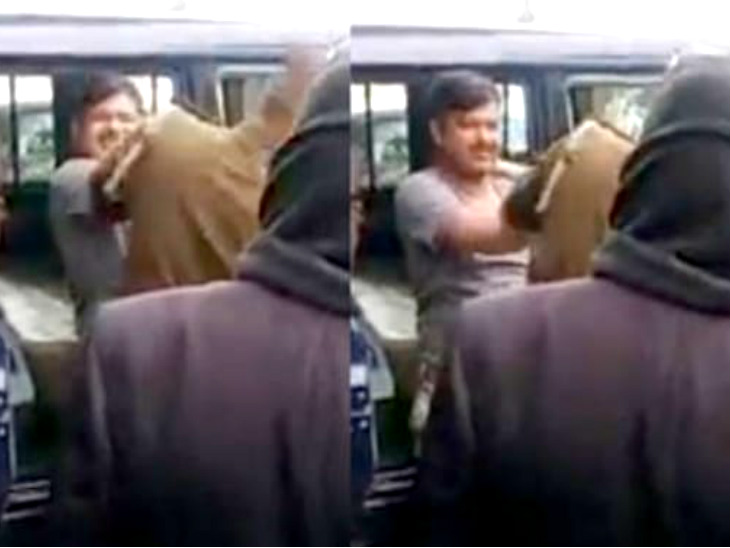 Mathura Latest News Updates. UP Police Sub Inspector Create Ruckus In Mathura | In the Arms Office, the policeman smashed and sabotaged the drunk, slapped the SSI if he wanted to control it 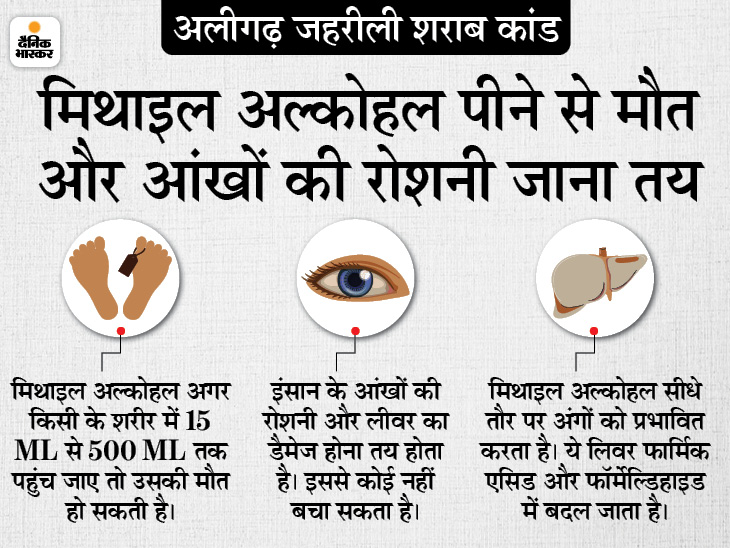 Aligarh Liquor Tragedy; 80 People Lost Their Eyes and CMO Says 12 Alive | 80 people lost their eyesight; CMO claims – 10-12 such people are alive, do not know about those who died