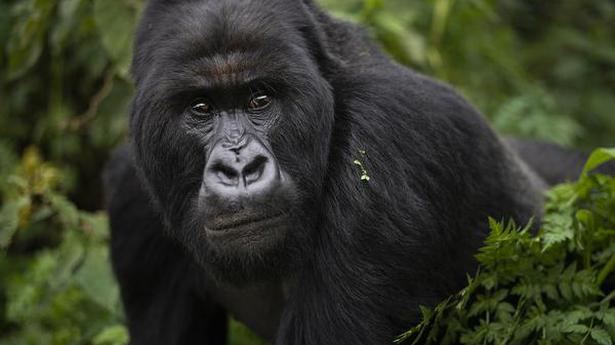 Several members of a troop of western lowland gorillas at Zoo Atlanta have tested positive for the coronavirus after handlers noticed many of the great apes were showing signs of mild coughing, runny noses and a small loss of appetite, the zoo said Friday.

Zoo Atlanta’s animal handlers collected fecal samples and nasal and oral swabs from the gorillas and sent the samples to a diagnostic lab at the University of Georgia, which returned presumptive positive results for the virus that causes COVID-19, a Zoo Atlanta statement said.

The zoo added that it was awaiting confirmation of the test results from the National Veterinary Services Laboratory in Ames, Iowa, which also received samples.

The statement didn’t say how many of the gorillas appeared to be infected, but the Atlanta Journal-Constitution reported 13 gorillas had tested positive for the virus.

The zoo statement said its teams are collecting samples for testing from the zoo’s entire gorilla population, which numbers 20 members living in four troops. The Atlanta Journal-Constitution report said members from each of the four troops showed evidence of infection.

The newspaper report said it is likely that the virus made its way into the gorilla population from an animal care staffer who was asymptomatic upon coming to work, but later tested positive for the virus.

The date of death 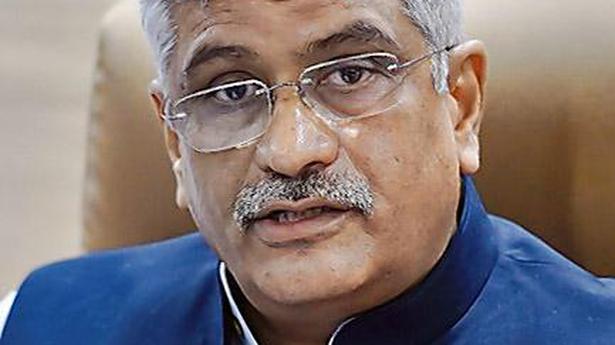