This photo of Ashish Mishra is from May 10, 2022, when the police was taking him to the Lakhimpur court for production.

Union Minister of State for Home Ajay Kumar Mishra’s son Ashish Mishra, the main accused in the Lakhimpur Kheri incident, has got interim bail from the Supreme Court. In the Supreme Court, a bench of Justices Suryakant and JK Maheshwari had reserved the verdict on January 19. The Lucknow bench of the Allahabad High Court had rejected Ashish Mishra’s bail plea on July 26 last year. After this, the Supreme Court was approached in the matter.

SC grants conditional bail to Ashish Mishra for eight weeks. Ashish Mishra will not stay in UP or Delhi during the bail period. He will have to leave UP within 7 days of getting bail. Along with this, complete information about where he will live will have to be given. This bail can be rejected in case of influencing the witnesses or hanging the case.

The news is being updated… 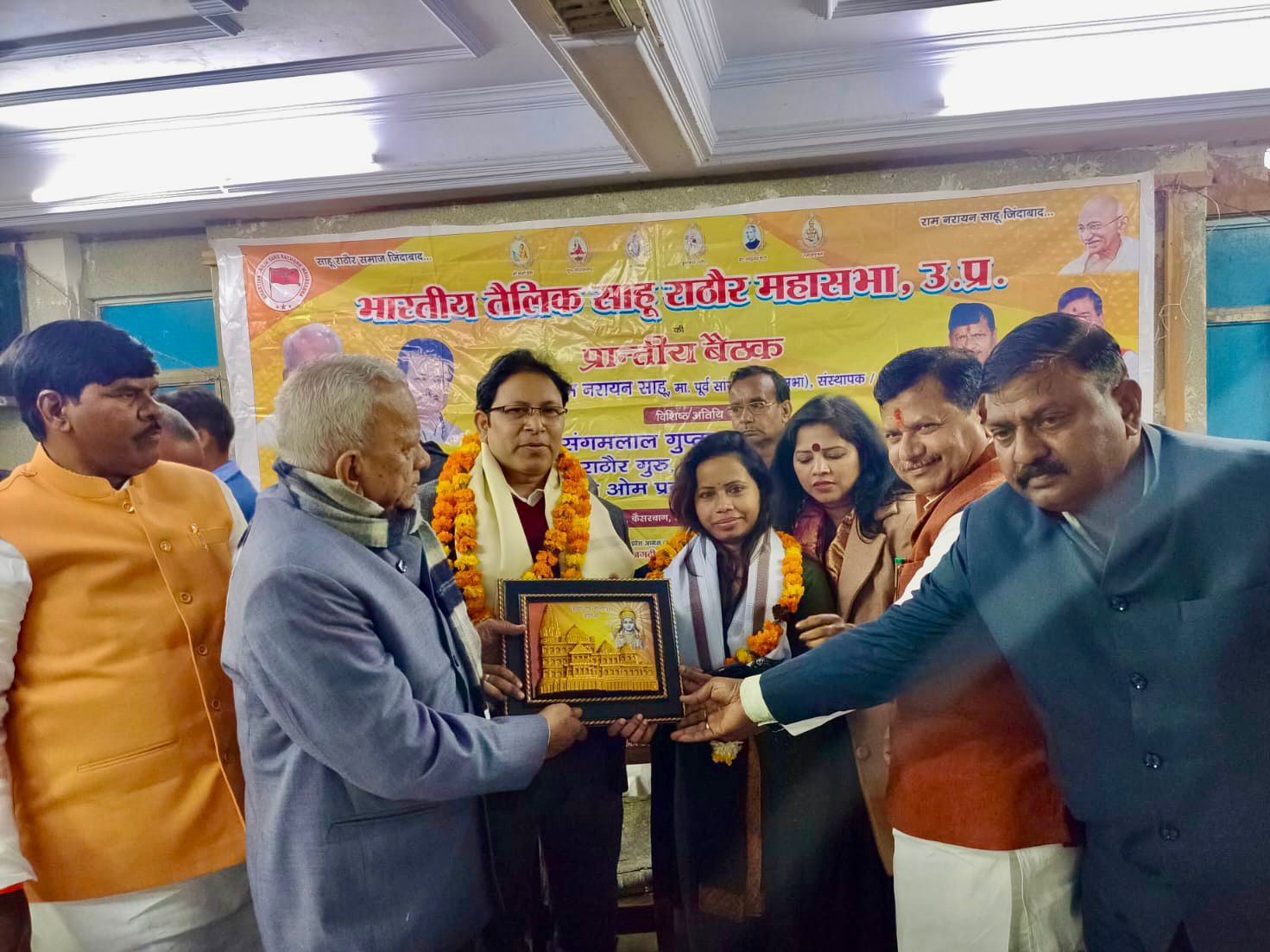 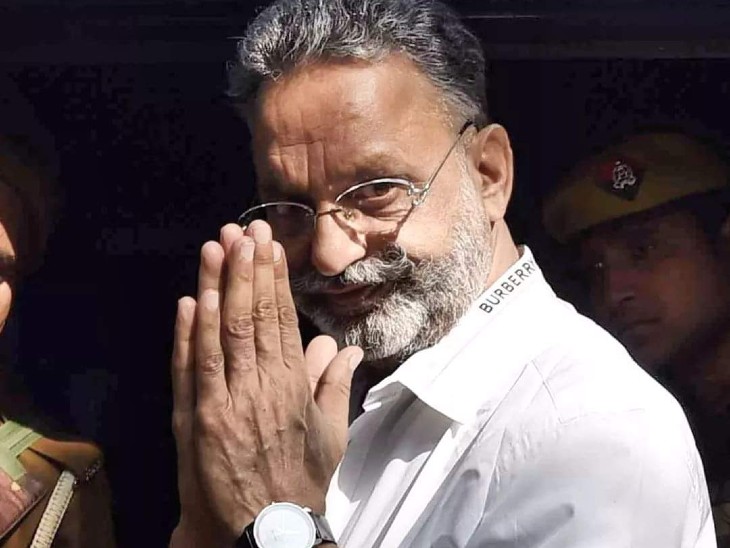 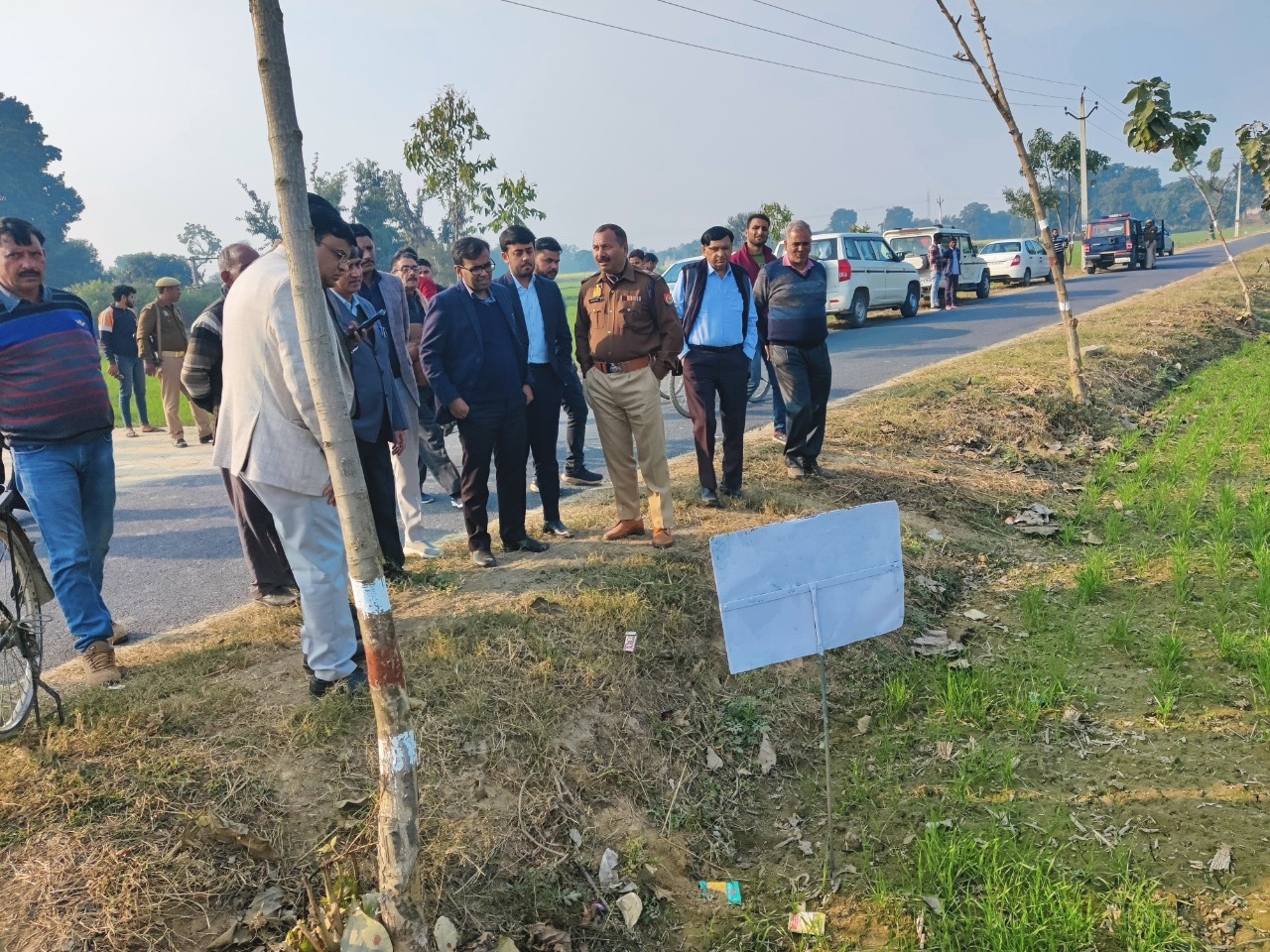