Janadhipathya Samrakshana Samithi (JSS) founder K.R. Gouri has been removed from the post of party general secretary on Sunday.

Sources said that Ms. Gouri had earlier informed her willingness to step aside from the post due to ill health and that the party’s State meeting held here on January 30 and 31 accepted it.

The meeting also entrusted Mr. Babu to hold discussions with the Left Democratic Front (LDF) over the induction of the JSS into the front and on seat-sharing for the upcoming Assembly elections.

Meanwhile, a section of the JSS leaders opposed to Mr. Babu said that he had backstabbed Ms. Gouri.

Tension over body of tribesman in Wayanad 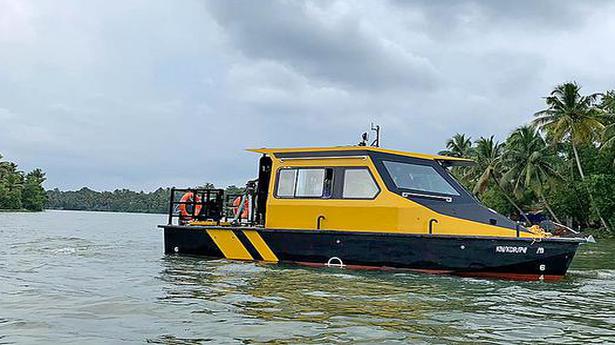 Water taxi service to be launched in Alappuzha