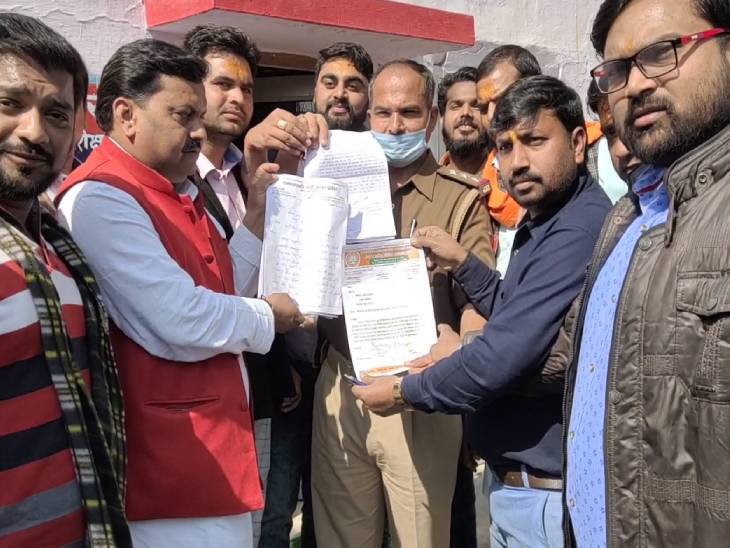 The devotees filed a complaint to file a case against the company owner and the company. The police has assured to take action after the investigation.

The stones of Giriraj Parvat (Govardhan Parvat), the center of faith of crores of Hindus in Mathura, are being sold online. This sale is being done by a company, Lakshmi Divine Article Stores. The organization has also placed advertisements on online shopping company India Mart Chennai. The price of rock has been kept at five thousand rupees. On which the company has written Natural Giri Govardhan Shila Govardhan Stone Giriraj Krishna Shila. At the same time, a photo of Giriraj Shila has also been placed and its price is Rs 5,175.

Refusal to take the rock out of the foothills

On Monday, when this advertisement was seen on social media by saints and Brajwasis, resentment started to develop in them. Devotees and saints surrounded the goverment of the police station and created a ruckus. Stating with faith, the company owner and demanding a arrest against the company has been arrested. Deenbandhu Das Maharaj, who is living in the parikrama, said that Giriraj Ji Maharaj is favored by all us sages and Brajwasis. It is written in religious texts that it is prohibited to take Giriraj Ji’s rock out of the Giriraj foothills. 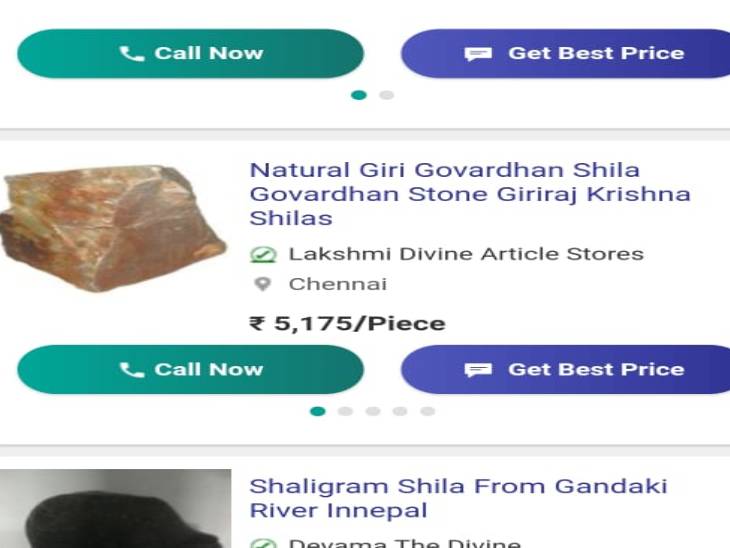 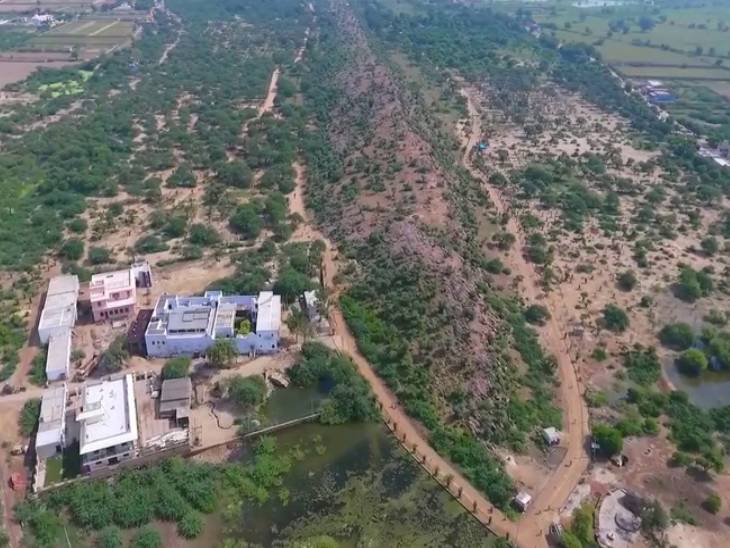 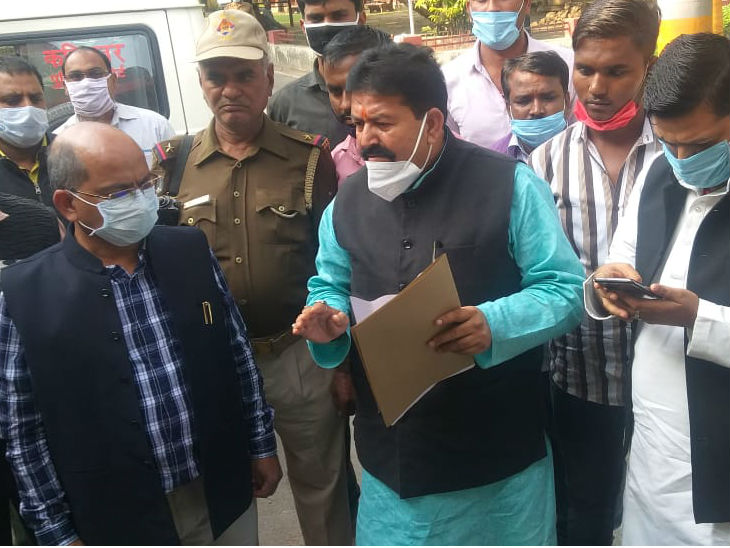 Former SP Government Minister Radheshyam Singh Dharna Protest Against Gorakhpur Commissioner Jayant Narlikar | Damaged by the behavior of the commissioner, the former SP minister gave a sit-in, said – I did not listen to our words, even misbehaved 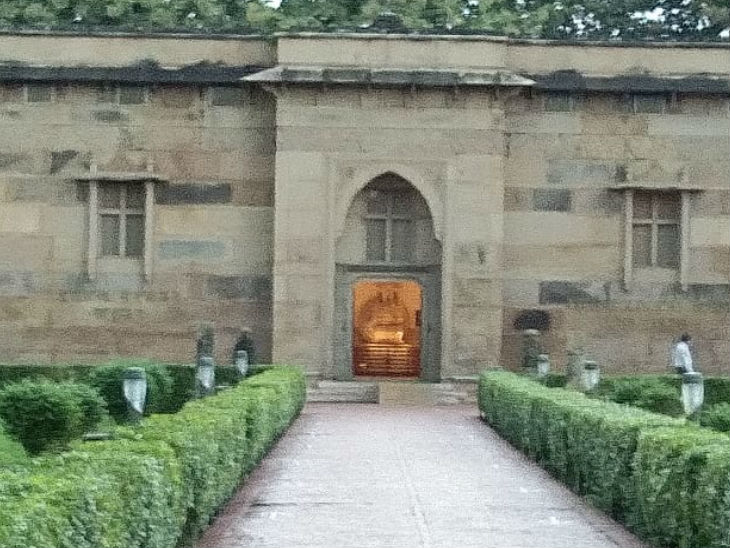 Sarnath Sangrahalaya Reopens / Varanasi Update; All You Need To Know About Archaeological Museum Sarnath Opening Time, Entry Timings | It is necessary to wear a mask for online payment and entry to take tickets, sanitation will be done once in the afternoon 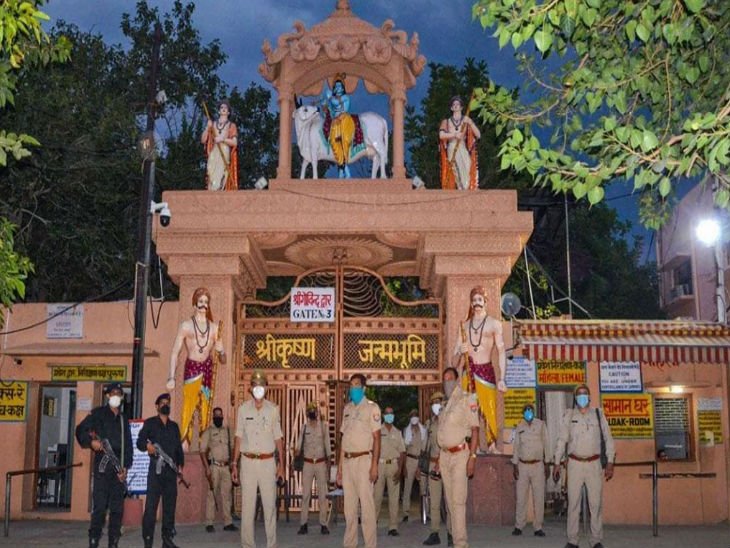