Chief Minister Pinarayi Vijayan on Tuesday reiterated his government’s commitment to the fisher community. Inaugurating online projects for ₹34.17 crore at the Vizhinjam, Kollam, Alappuzha, Beypore, and Azheekal ports, the Chief Minister said there had been no change in the government stance of standing with fishermen.

The government, he said, had a clear position on deep-sea fishing.

The government was improving ports and fishing areas. Its focus was not on allegations, but implementing development initiatives, he said .

With an alternative approach to globalisation, the government’s development agenda was founded on social justice and included all people.

Land acquisition and a permanent electronic data interchange (EDI) were inaugurated by Mr. Vijayan at Beypore.

Land to the extent of 3.85 acres was acquired at a cost of ₹28 crore. The permanent EDI, set up at a cost of ₹32 lakh, will facilitate smooth cargo movement by foreign vessels.

At the Tangassery harbour in Kollam, a mechanical engineering workshop was constructed at a cost ₹3.9 crore for taking up maintenance of water transport vehicles.

A maritime training centre built at Alappuzha at a cost of ₹1.21 crore will provide training for acquiring licences for tourist boats and for fishermen. 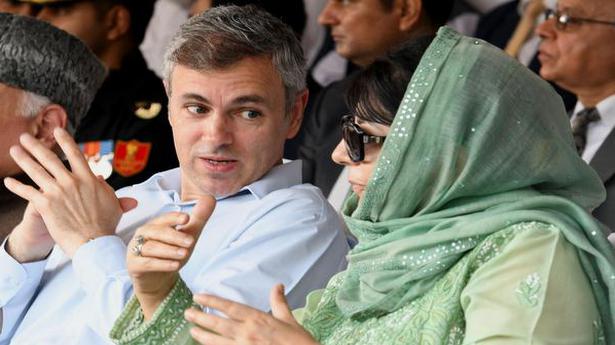 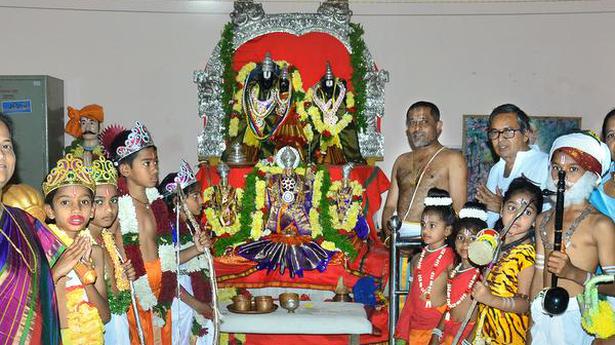