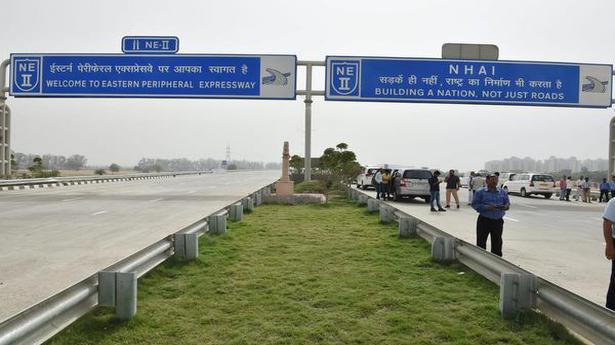 The court directed the NHAI to deposit the compensation amount awarded to two women, whose land was acquired for public purposes.

The Bombay High Court has said that when the government exercises its power of acquiring land for public purposes, it also has the obligation of ensuring that the land owners are paid compensation.

A single bench of Justice Milind Jadhav on November 17 dismissed a petition filed by the National Highway Authority of India (NHAI), challenging an arbitral award to pay compensation.

The court directed the NHAI to deposit the compensation amount awarded to two women, whose land was acquired for public purposes.

The NHAI had in its plea sought for quashing of the January 5, 2017 order passed by the Deputy Collector (Land Acquisition) Nashik.

By the order, the NHAI was directed to pay compensation to Maltibai Pawar and Ujwala Thorat, owners of two lands admeasuring 3,000 square meters and 1,900 square meters respectively at Rahud village in Nashik, which the NHAI proposed to acquire for the purpose of widening of National Highway No 3.

The award was upheld by the Nashik sessions court in October 2018, following which the NHAI approached the high court.

“Acquisition of land for public purpose is undertaken under the power of eminent domain of the government against the wishes of the owners of the land which gets acquired,” the court said in its order.

“When such a power is exercised, it is coupled with a bounden reciprocal duty and obligation on the part of the government body to ensure that the owners whose land gets acquired are paid compensation/awarded amount as declared by the statutory award,” the order said.

Justice Jadhav noted that in the present case, the competent authority had first declared the award in 2009, which was later confirmed in the year 2017 and 2018.

“Since 2007, that is the date of notification of the instant land for acquisition, it has been 13 long years that the owners have been deprived of their land holding. Entire acquired land has been put to use by the NHAI for the designated public purpose. Owners of the acquired land are therefore entitled to legitimate compensation,” Justice Jadhav said.

The high court directed the NHAI to deposit the entire amount of compensation awarded along with all statutory payments and interest payable within a period of eight weeks before the concerned execution court (Nashik Civil court).

The bench dismissed the petition, but stayed the execution proceedings up to January 12, 2021 so that the NHAI can approach the Supreme Court against the high court order. 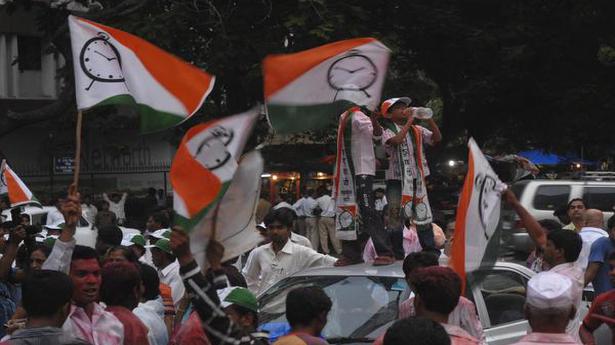 “My son framed to save those behind civilian killings in Shopian”