The All India Anna Dravida Munnetra Kazhagam on Sunday criticised the government on its failure to obtain medical seats from private medical colleges under government quota.

Addressing a press conference here, AIADMK secretary (East) and party leader in Assembly A. Anbalagan said as per the direction of National Medical Commission, the government should have got 625 seats from private medical colleges for admission under the Centralised Admission Committee quota.

But in reality the government failed to get any seats so far from the private medical colleges for admission, he said.

He said the turf war between Lt. Governor and Chief Minister would deprive the Union Territory of getting adequate relief from Centre as rain relief.

While the Chief Minister had put the loss at around ₹400 crore, the Lt. Governor has submitted a report putting the loss at ₹13 crore.

Such inconsistency would deprive the territory of getting due financial assistance from the Centre, he also added. 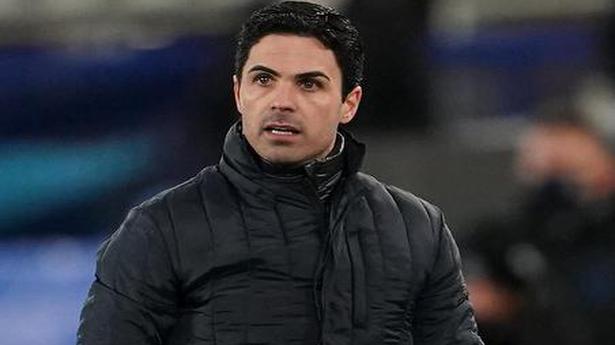