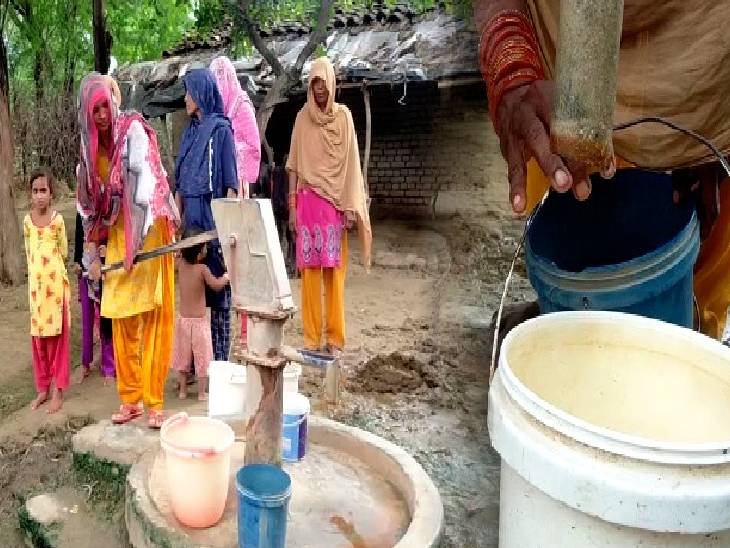 The former head took possession of the government hand pump.

In Padhori village of Maudaha block area in Hamirpur district, a former pradhan, upset by the election defeat, stopped giving water to the people from the government solar submersible pump. Villagers are longing for every drop of water. The second government hand pump installed in the village is damaged. Now a big problem of water has come in front of the villagers.

Stop giving water to the neighbors

Let us inform that Gyanvati of Padhori village of Maudaha block area had got a government solar submersible pump installed at her house while being the head. The people of the village used to get water from this pump. Another hand pump installed in the village is damaged. Gyanvati was defeated in the recently held presidential election. Gyanvati, in the throes of defeat, turned off the water of the people of her neighborhood, due to which people are craving for every drop of water.

Ex-Pradhan has been accused of serious corruption

There have been serious allegations of corruption against former head Gyanvati. The former head is accused of extorting money in the name of digging the village’s road, drain and pond including the pond. Recently, on the instructions of the District Magistrate, a team had reached the village to investigate, whose investigation report is yet to come. At the same time, the former head has been accused of capturing the government solar submersible pump.

Local social worker Mayadeen Gupta told that the former head has occupied the solar submersible pump. This is a government pump. Former head Gyanvati feels that the people of her locality did not vote for her, so she has stopped giving water. Distressed by not getting water, the local woman Zainab said that they are worried about water. He runs the family by working hard. Now time is wasted in filling water. When to go to work 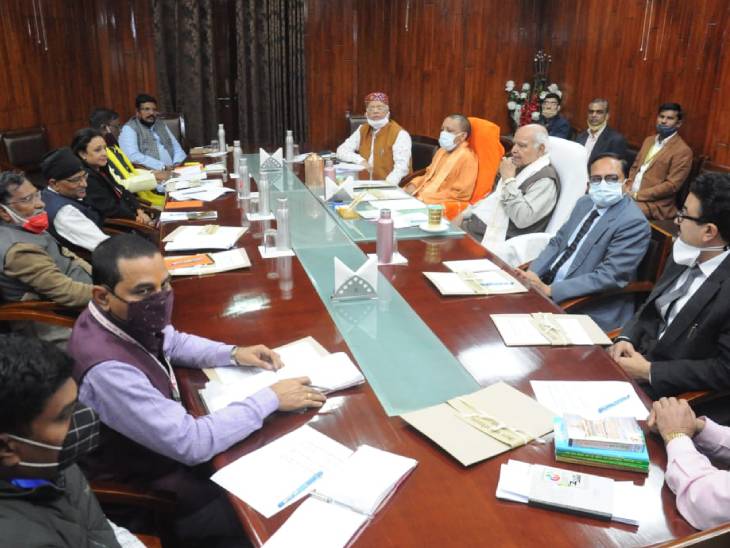 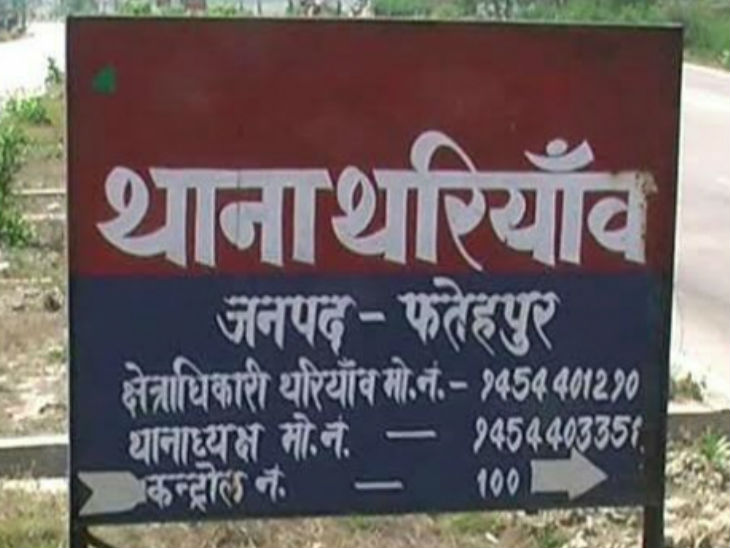 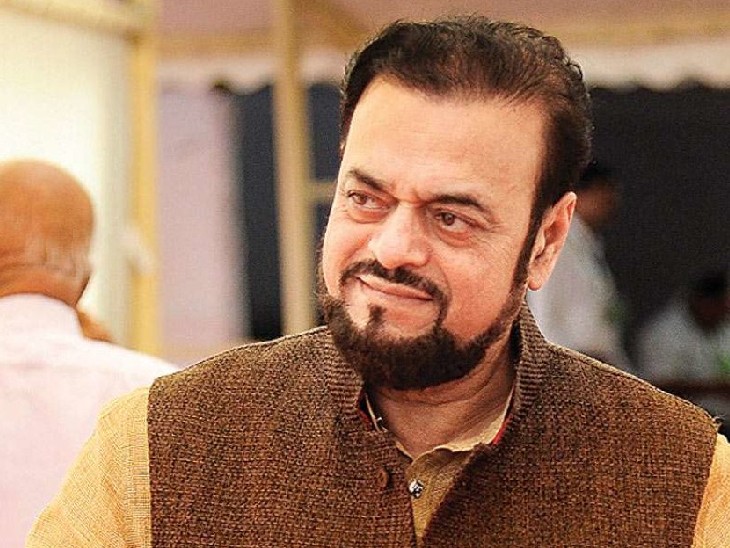