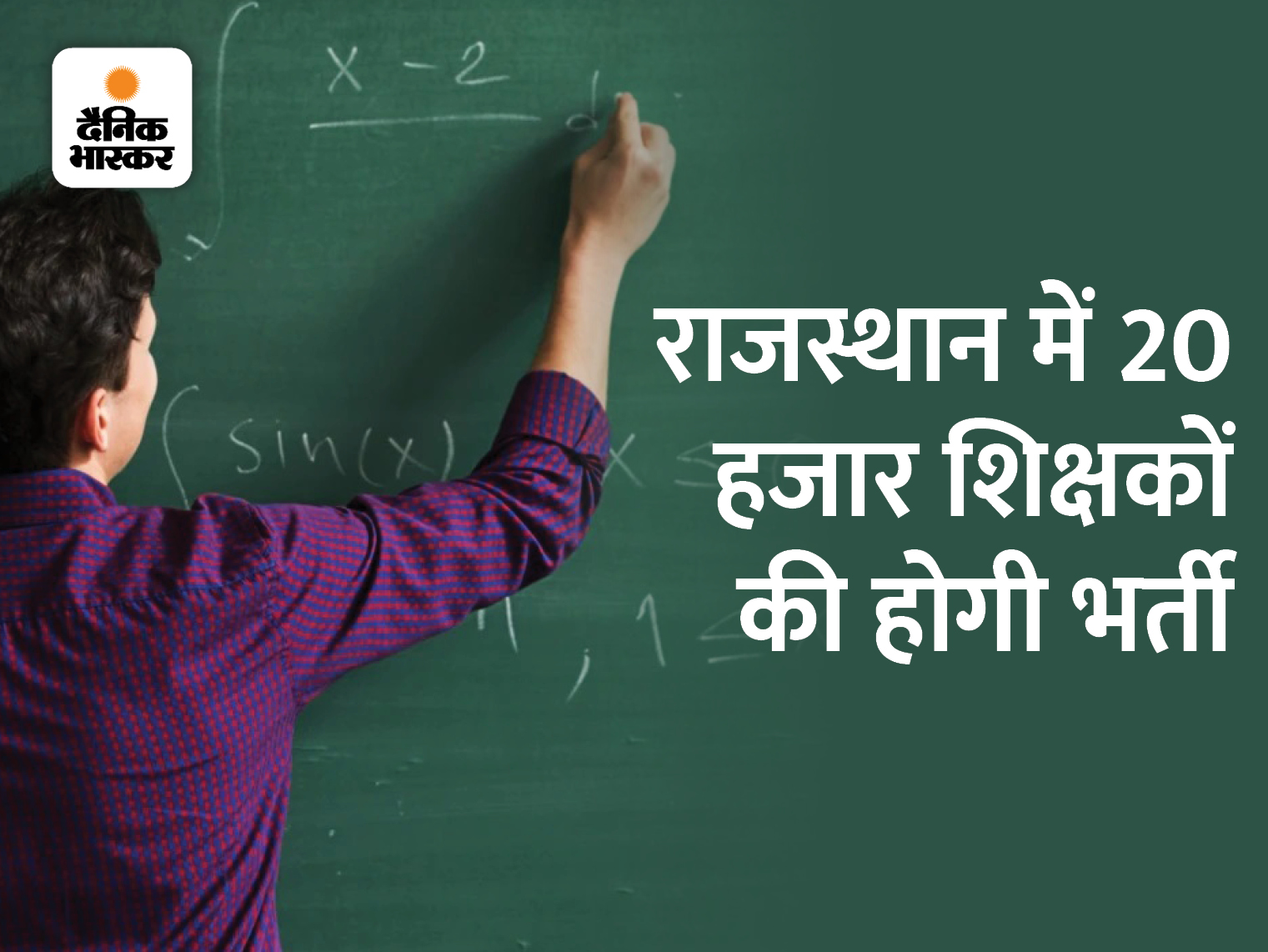 Career
December 31, 2021 Divya Bharat 000 in 2022, 000 teachers will be increased from 31, Angry angry with the decision of the government, Recruitment of 51, said - increase the posts in the old recruitment process

In Rajasthan, 20 thousand teachers will be recruited in the REET- 2022 recruitment exam. In the meeting of the Education Department chaired by CM Ashok Gehlot, it has been decided to increase the posts of teachers recruitment. Under this, REET-2022 will be organized in the state on May 14 and 15. However, despite this decision of the government, the protest of the unemployed continues. He says that the government should increase the number of posts from 31 thousand to 50 thousand in the ongoing REIT-2021 recruitment process itself.

Chief Minister tweeted information
CM Gehlot tweeted that in the year 2022, it has been decided to conduct REET exam on 14th and 15th May, due to which the state will be able to get about 20,000 new teachers. Provision will also be made for special teachers in this recruitment. Youth will get new employment opportunities. Along with this, instructions have been given to prepare an action plan in a time bound manner to solve the problems of parateachers, education workers, madrassa parateachers and panchayat assistants keeping in mind the decisions of the Hon’ble Supreme Court.

Unemployed protesting half-naked in the bitter cold for their demands.

Hundreds of youth are agitating
In fact, for a long time, unemployed people of the state have been demanding to increase from 31 thousand to 50 thousand in the REET exam 2021. Along with increasing the posts across the state, the unemployed are continuously protesting against the government, demanding the release of recruitment releases. In whose support, along with the opposition, from the former Deputy Chief Minister to the MLA and advisor of the government have also written letters to the Chief Minister for increasing the post. In such a situation, this announcement of the Chief Minister is being told to stop the movement of unemployed youth as well as to make their loved ones happy.

Many decisions in the evening meeting
Several decisions were taken in the meeting of the Education Department held on Thursday evening at the Chief Minister’s residence. The Chief Minister said that there is good feedback among the people about Mahatma Gandhi English Medium Schools being opened to provide education in English medium to the children of the state. Efforts should be made to make these schools even better. Also, analyze in which areas more number of these schools can be opened depending on the need. Teachers having the ability to teach in English will be appointed in these schools. For this, proper arrangement will be made in the recruitments. 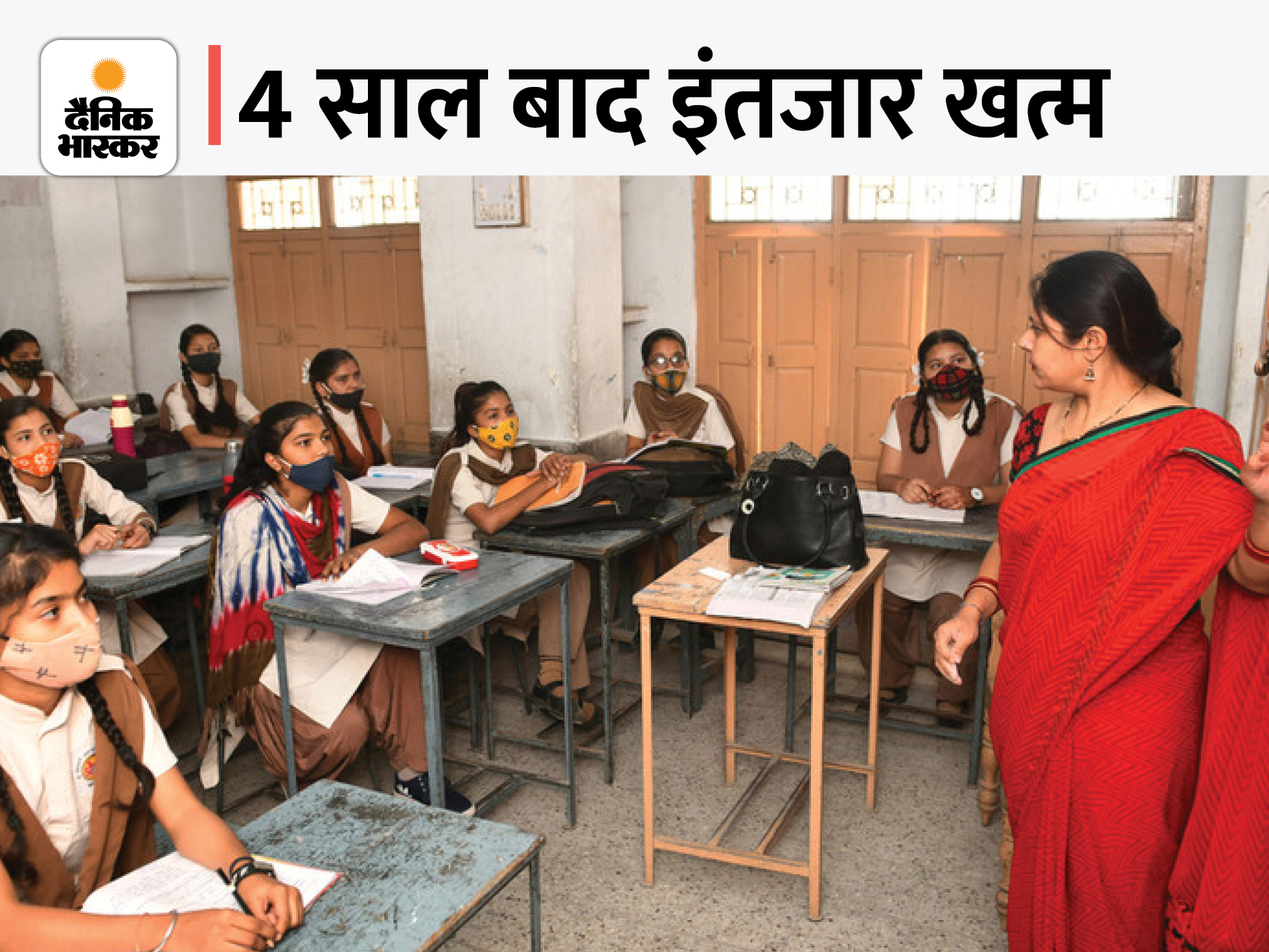 Recruitment of 32 thousand teachers started in Rajasthan: REET candidates will be able to apply online till February 9, 10% marks will be added to academic index 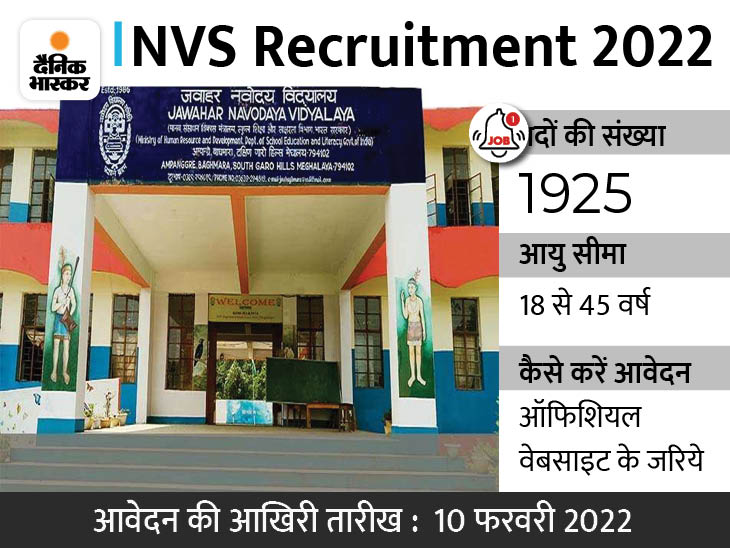 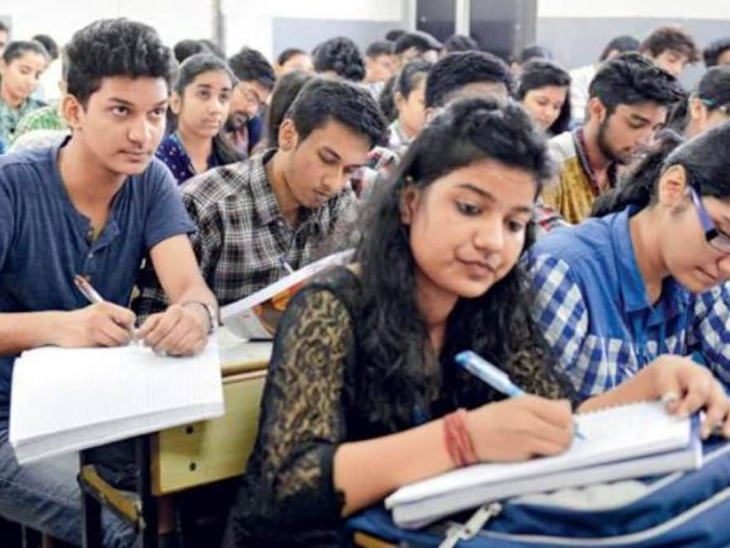 CTET Exam 2021: CBSE has released the revised schedule of December 2021 exam, click on this link for latest updates