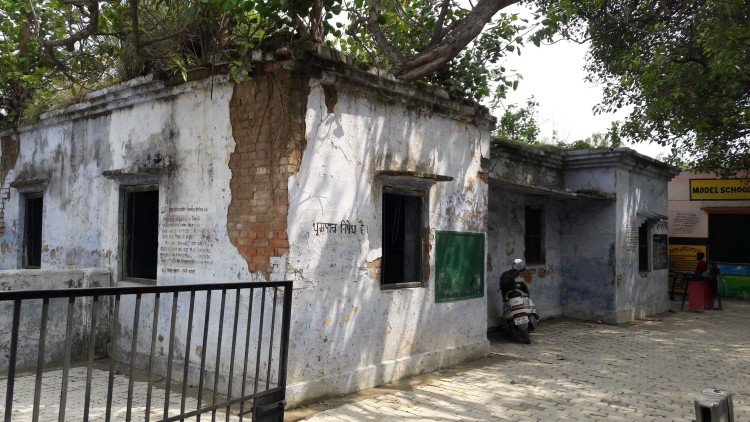 Maintenance, dyeing-painting will be done in government schools.

The municipal corporation will rejuvenate the government council schools of Kanpur with its own money. Will repair the dilapidated government schools for the safety of the children. In addition, arrangements for drinking water and toilets will also be made. Under Operation Kayakalp, the Municipal Corporation is getting the work done with its own funds. In the first phase, 25 schools in the city have been taken. They will be renovated and beautified with one crore rupees. In the second phase, 25 more schools will be taken up.

years not repaired
Due to lack of budget, many schools have neither been painted nor maintained for decades. Due to lack of maintenance, plaster and ceilings of many schools have started falling. There is no toilet and drinking water facility. In view of this, the Government has given the responsibility to the Municipal Corporation to renovate the schools under Operation Kayakalp and make arrangements for basic facilities. Under this, the Municipal Corporation has selected 25 schools by conducting a zone wise survey.

safety at stake
There are many government schools in the city where even the roofs have not been repaired. The fear of roof collapse increases in monsoon. If the schools are closed now, then the repair of the schools can be done easily. For this, the Municipal Corporation has started work on it expeditiously. 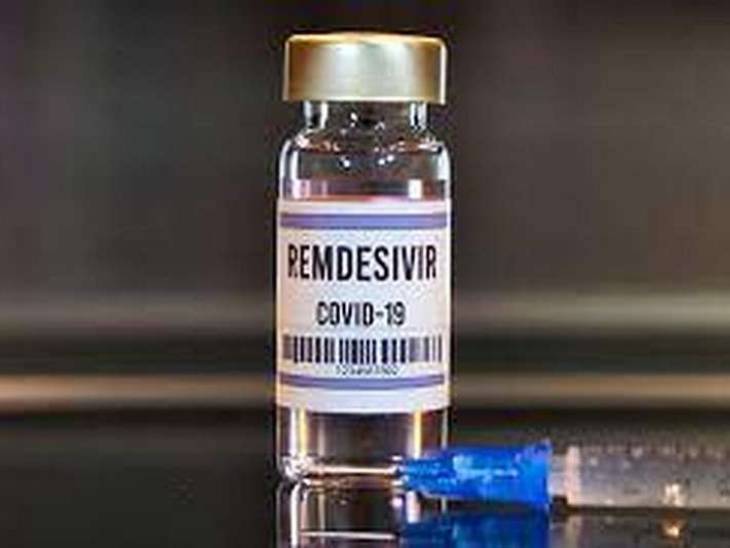 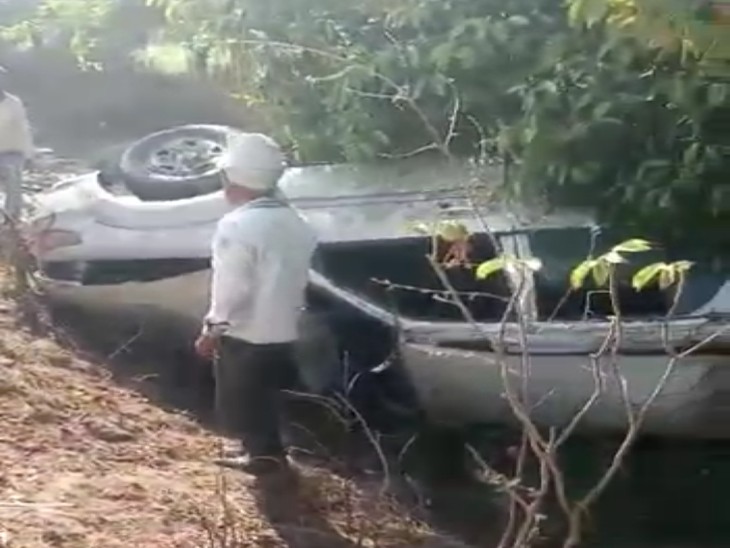 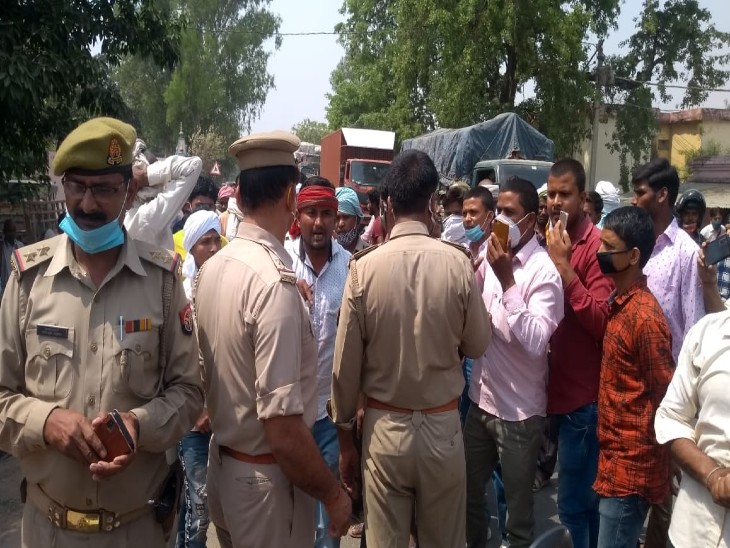