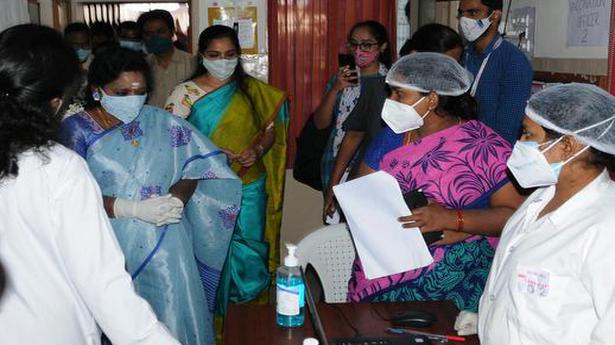 
Governor Tamilisai Soundararajan on Tuesday exhorted people to “keep aside the controversies and prepare to make the world’s biggest COVID-19 vaccination programme in our country a success to help protect the public health, at the same time ensure the best of the morale of Indian scientists and research institutions.”

“The World Health Organisation (WHO) too certified India’s vaccine regulatory authority is very much compliant with the international standards. It means we are well equipped to produce and monitor safe, effective and quality vaccines,” she maintained.

The Drugs Controller General of India’s approval for the restricted emergency use to two vaccines is a “historic milestone” in the fight against the COVID-19 vaccine and scientists, who worked overtime to come up with effective vaccine candidate, deserve all the praise, she said, in a press release.

COVID-19 vaccines coming out with ‘Made in India’ tag is also major step from the pharmaceutical sector towards the ‘Atma Nirbhar’ vision and goal set by Prime Minister Narendra Modi. However, as a “medical professional and as Governor”, she was pained to find “some sections of people, possibly with vested interests, unfortunately raising doubts about approvals”.

Ms. Soundararajan observed that people creating such controversies are doing “disservice” to the efforts of the scientific community and such negative talk also has the potential to create “unfounded” panic among the public about vaccines. More than 12 million doses of different vaccine candidates for COVID-19 prevention have already been administered all over the world from December 14, and India, with 130 crore people, should not lag behind the vaccination process.

The country has witnessed the second largest number of COVID-19 cases (10.03 million cases till January 3), next only to the United States of America and it has resulted in a massive 1.5 lakh deaths. Plus, the huge population is vulnerable to further infection in view of existing co-morbidities, she pointed out.

The “baseless” allegations against Bharat Biotech’s vaccine candidate Covaxin, developed in association with Indian Council of Medical Research (ICMR), are “unfortunate” as the firm has made a mark worldwide in vaccine manufacture of 16 varieties. She recalled her visit to the facility and interaction with the founder and scientist Krishna Ella recently.

The Governor said rumours regarding vaccine efficacy is likely to impact and intensify ‘vaccine-hesitancy’ among the people and mentioned about instances when some avoided getting vaccinated to prevent polio as it was misconstrued to affect the fertility. Hence, doubts raised by some ‘generalists’, who are not ‘subject experts’, do not augur well for the proposed massive vaccination programme, she added. 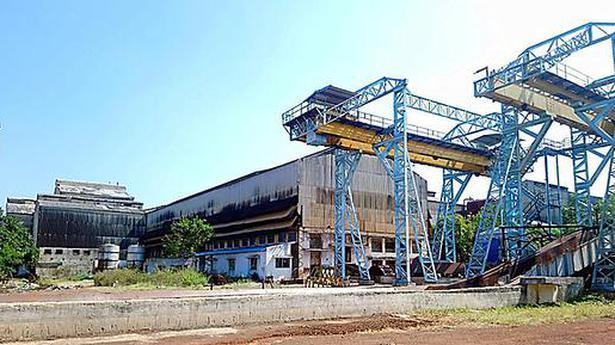