His demise is an irreparable loss to the people of India, says Banwarilal Purohit

Tamil Nadu Governor Banwarilal Purohit on Tuesday condoled the death of noted violinist T.N. Krishnan, who passed away on Monday.

In his condolence message, the Governor said the death of the Padma Bhushan awardee filled him with shock and profound grief. He said Krishnan’s contribution to Carnatic music, particularly as a violinist, will be remembered forever.

Recalling his meeting with the violinist in 2018 to present Bhavan’s Legendary Award, the Governor said: “It was a wonderful interaction and I will cherish those moments. His demise is an irreparable loss to the people ofIndia, particularly to the all Carnatic music lovers across the globe.”

The Governor also conveyed his deep condolences to the bereaved members of Krishnan’s family.

Apart from the Padma Shri and Padma Bhushan awards, Krishnan was a recipient of the Sangeet Natak Akademi award, Sangeetha Kalanidhi award, Sangeetha Kalasikhamani award. He was a professor of music in Chennai and later served as a dean of the School of Music and Fine Arts at the University of Delhi.

Chief Minister Edappadi K. Palaniswami in a statement said, “None can fill the void left behind by T.N. Krishnan. Even though he passed away, his music would continue to be heard in our ears,” Mr. Palaniswami said.

Sri Parthasarathy Swami Sabha’s honourary secretary M. Krishnamurthy, in his message, said Krishnan had been associated with their Sabha since the 1940s. His journey with them began long back. He used to visit the Sabha when he was young along with his father. He had been performing for their patrons for 77 years, continuously from 1943.

The last rites of the violin maestro will be held from 10 a.m. on Thursday.

While appreciating the outpouring of support and care from people across the world, the family has requested that condolence visits to the family be avoided at this moment due to the situation surrounding the pandemic.

Team from Centre arrives in Puducherry to assess crop damage 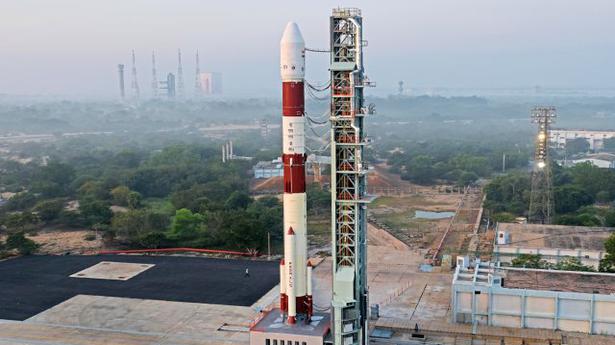 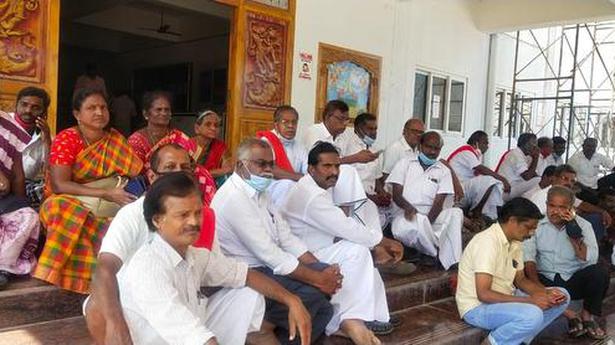