Governor Biswa Bhusan Harichandan has said that Viswanath Pasayat, who hailed from a zamindar family, had fought for the weaker and underprivileged sections of society by shunning all comforts. Viswanath Pasayat was inspired by the call given by Mahatma Gandhi and the sacrifices made by freedom fighters, and had played an active role in the revolt against the British rule. Mr. Harichandan was addressing at the celebrations of eminent jurist and legendary figure in the freedom movement Viswanath Pasayat’s 108th birth anniversary held in Cuttack, Odisha, on Saturday through video link from Raj Bhavan in the city.

Speaking on the occasion, Mr. Harichandan said Viswanath Pasayat was a social leader, senior advocate and freedom fighter and always be remembered for defending the rights of freedom fighters who were put in jail by the British. “As the editor of ‘Adhunika’ newspaper, Viswanath Pasayat had highlighted the struggle for freedom and inspired people to join the movement,” he recalled.

Mr. Harichandan also hailed Justice Arijit Pasayat, retired judge of Supreme Court and son of Pasayat for his contributions to the nation.

VAAs to handle distribution of farm inputs at RBKs 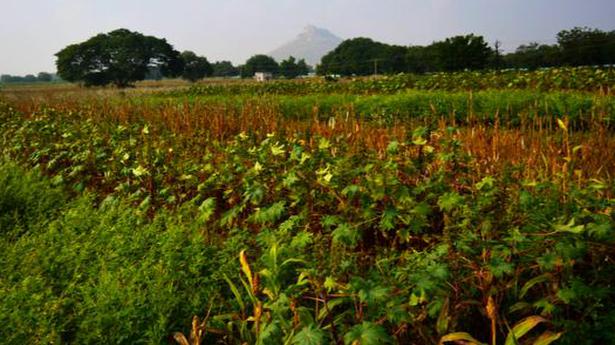